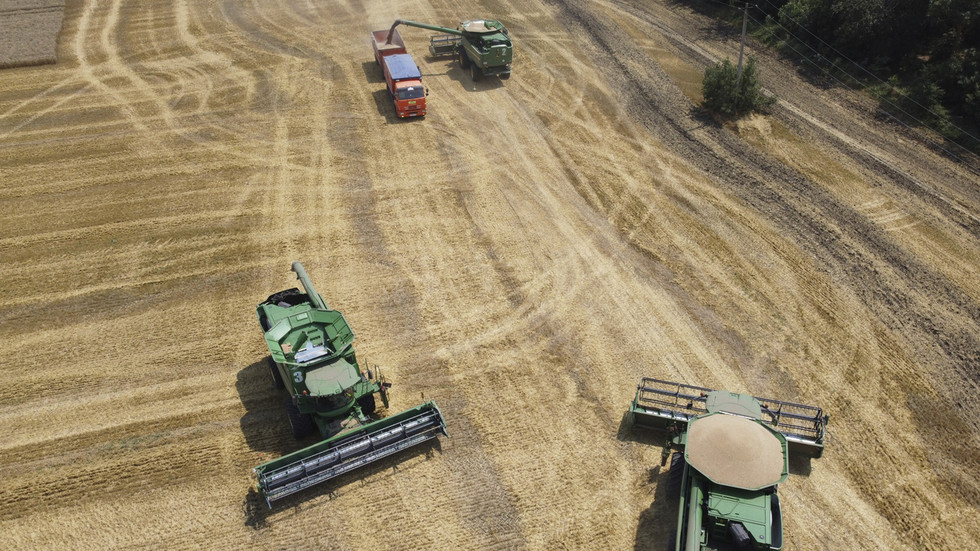 The US government is urging agricultural firms to buy more fertilizer from Russia, Bloomberg reported, noting that companies fearful of American sanctions have all but ceased purchases despite loopholes built into the penalties.

Officials have “quietly” informed companies that they may boost Russian fertilizer imports amid growing shortages and a looming international food crisis, the outlet said on Monday, citing unnamed sources familiar with the discussions.

While the United States and a number of European allies have imposed a flurry of economic penalties on Moscow since its attack on Ukraine began in late February, they are now facing a dilemma as shipping firms and other industries are steering away from the Russian fertilizer trade. The sanctions make exemptions for the good – of which Moscow is a key global exporter – but companies have nonetheless been reluctant to buy, helping to drive a 24% drop in Russian fertilizer sales this year.

The conflict in Ukraine has fueled food shortages around the globe, as both Russia and its neighbor account for a large swath of worldwide grain exports, helping to drive prices to record highs.

Though Washington has pinned blame on Moscow for the crisis, claiming it is barring Ukrainian grain from reaching world markets, the Kremlin has instead pointed to Western sanctions, claiming they are largely responsible for the price spikes and scarcities in staple goods. Russian officials have also criticized Kiev for its reluctance to remove naval mines from some of its ports, citing that as another factor behind the shortages. Ukraine, however, maintains the weapons are needed to defend against Russian attacks.

Russia has called on the US to offer additional assurances to firms looking to buy its fertilizer, hoping that will encourage companies wary of the sanctions. Talks on the matter are moving “slowly,” according to Bloomberg, but American officials have nonetheless approached some firms about the purchases.

The United States, meanwhile, is aiming to boost exports of Ukrainian produce by rail in the coming months, though logistical issues are presenting obstacles amid ongoing fighting in the country.

“We’re looking at a substantial shortfall,” James O’Brien, who leads the US State Department’s Office of Sanctions Coordination, told a virtual briefing earlier this month. He added that “We’re working together with our partners to get about half of what Ukraine exports out each month,” but the effort will take time. 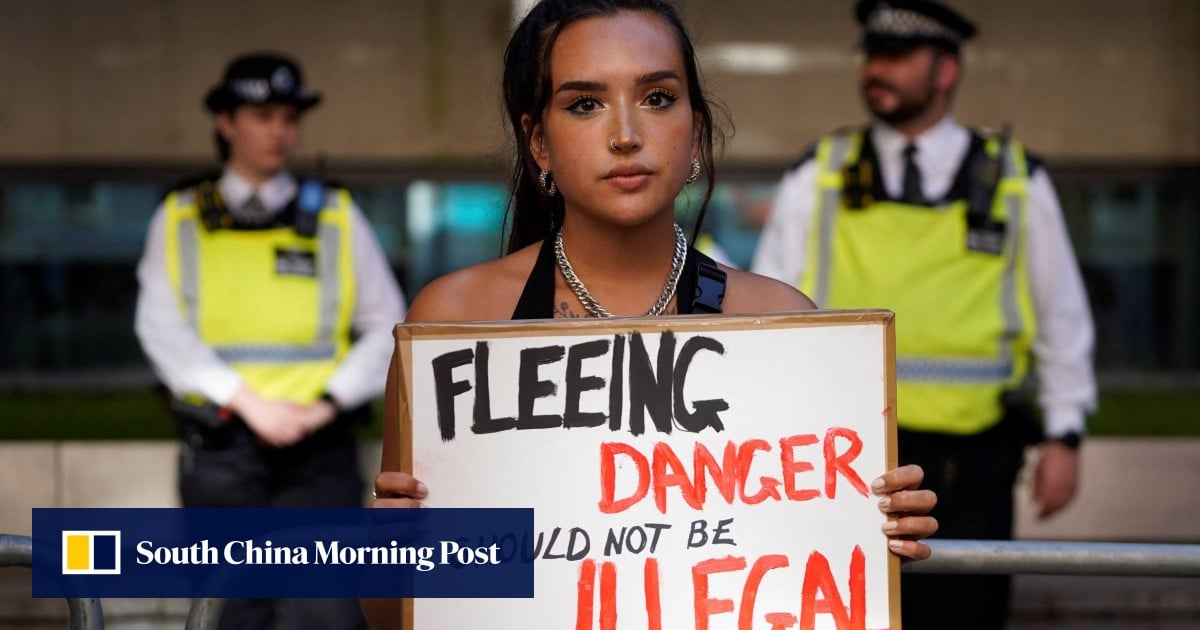 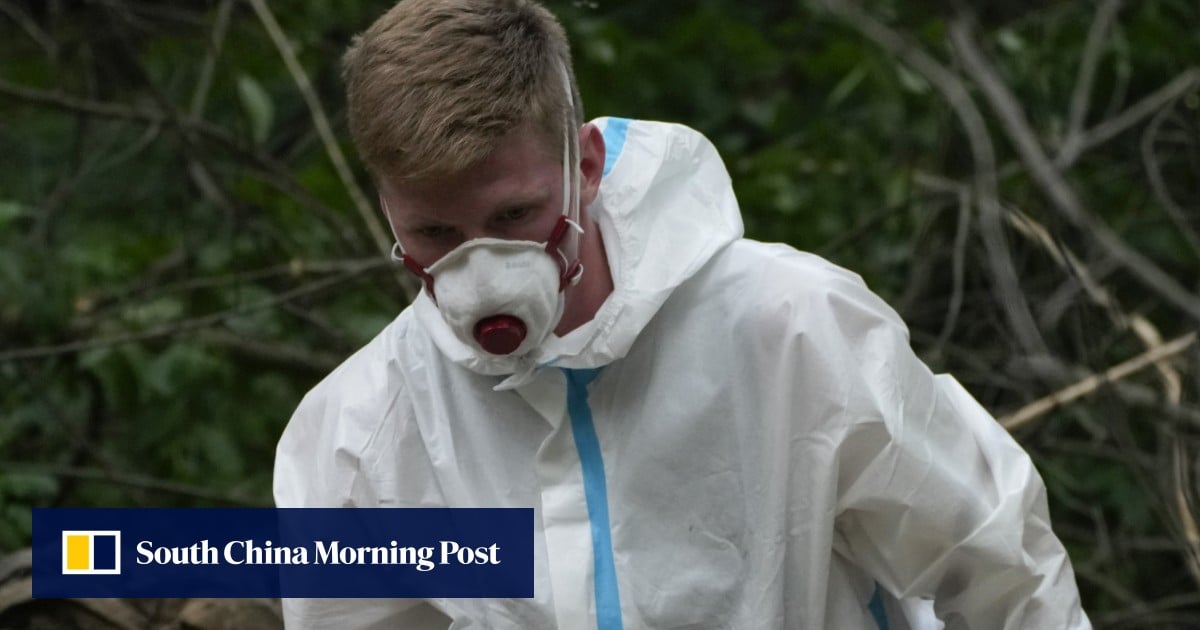