WHO Will Rename Monkeypox To Combat Racism And Stigma

The World Health Organization said Tuesday it will rename the monkeypox virus after concern that it could stoke racism and stigma.

The current name for the virus, which has infected over 1,600 people in 39 countries this year and was first reported in Africa, does not adhere to WHO guidelines that discourage the use of geographic regions or animals, Bloomberg reports.

More than 30 international scientists said last week that the monkeypox label is discriminatory and stigmatizing, and there’s an “urgent” need to rename it. The current name doesn’t fit with WHO guidelines that recommend avoiding geographic regions and animal names, a spokesperson said.

“Failure to support and adopt the proposed nomenclature and classification may result in loss of interest in sustaining active surveillance and rapid reporting of pathogens with epidemic and pandemic potentials,” they claimed.

Those scientists suggested the name ‘hMPXV’, which they noted is just a shortened version of “monkeypox virus” in humans, would be “a non-discriminatory and non-stigmatizing classification.”

As The Epoch Times’ Jack Phillips notes, Monkeypox has been endemic in west and central Africa since the 1970s and is usually transmitted from animals to humans, rather than through human-to-human contact. Officials have said that in the past, the smallpox-like virus is generally transmitted via rodents, squirrels, and non-human primates such as monkeys, chimpanzees, and baboons.

The ‘scientists’ also exclaimed virtuously in their letter tha there is “an increasing narrative in the media and among many scientists that are trying to link the present global outbreak to Africa or West Africa, or Nigeria,” the letter pointed out.

“As any other disease, it can occur in any region in the world and afflict anyone, regardless of race or ethnicity,” the letter added.

“As such, we believe that no race or skin complexion should be the face of this disease.”

Tedros Adhanom Ghebreyesus, the WHO’s head, confirmed Tuesday that the U.N. organization is “working with partners and experts from around the world on changing the name of monkeypox virus, its clades and the disease it causes.”

A similar renaming action was taken by WHO in early 2020 after COVID-19 emerged in mainland China.

Scientists called on the international community and WHO to rename it from “Wuhan coronavirus” to COVID-19. 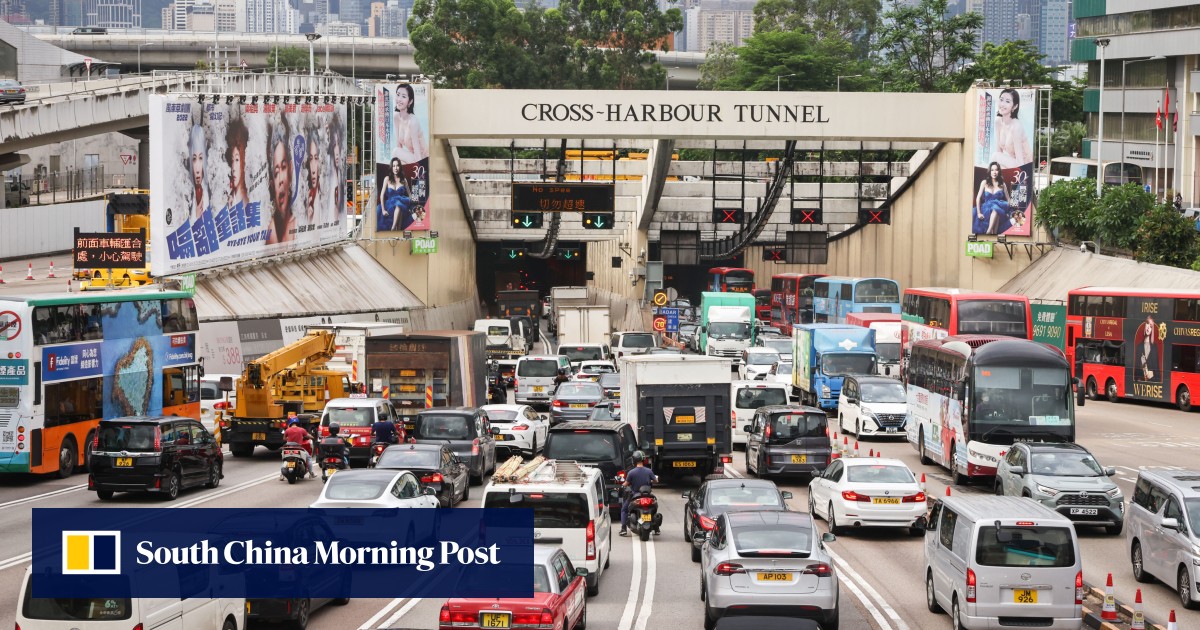 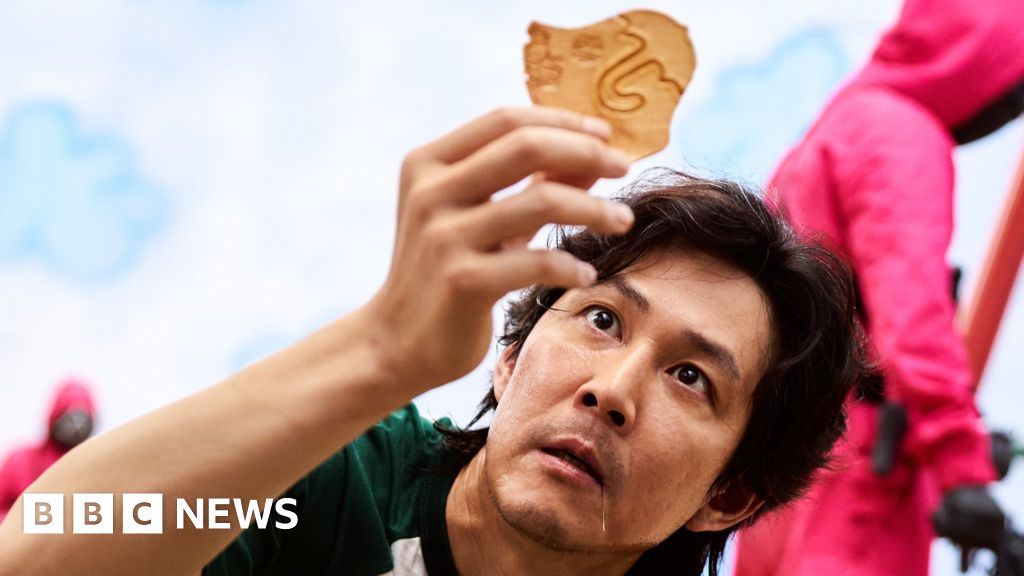