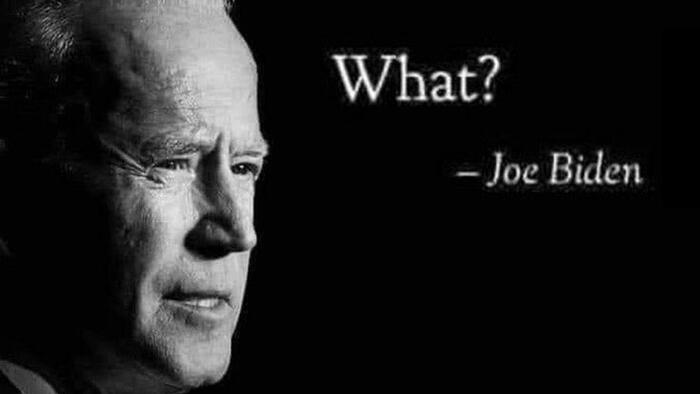 President Biden intensified attacks against the nation’s largest oil companies, writing an “angry” letter to the heads of ExxonMobil, Chevron, BP America, Shell USA, Phillips 66, Marathon, and Valero to boost US refinery output, according to Axios.

“I understand that many factors contributed to the business decisions to reduce refinery capacity, which occurred before I took office,” Biden writes in hopes that everyone is an idiot and incapable of grasping how how green policies have crippled the US energy sector, adding, “at a time of war, refinery profit margins well above normal being passed directly onto American families are not acceptable.”

“My administration is prepared to use all reasonable and appropriate federal government tools and emergency authorities to increase refinery capacity and output in the near term, and to ensure that every region of this country is appropriately supplied,” the president escalated for dramatic effect.

Biden, always happy to blame other but never himself, ended the letter by also scapegoating Putin – not just energy companies – for “driving up costs for consumers.”

“Vladimir Putin’s Price Hike and are driving up costs for consumers. I appreciate your immediate attention to this issue and your efforts to mitigate the economic challenges that Viadimir Putin’s actions have created for American families.”

In effect, Biden is blaming energy companies for his own failures as a president, and not only that – he is also going to beg and grovel in Saudi Arabia while bashing his own domestic producers.

So this guy is going to invoke the DPA to reverse his own policies…While getting on his knees to beg the Saudi’s to pump more so they can fuel more terrorist around the world!!!! We are officially living in an alternative universe @JoeSquawk @andrewrsorkin @jimcramer @SullyCNBC

The letter comes a week after the national average for regular gasoline at the pump hit a record high of $5 a gallon. Soaring energy prices have helped drive an unexpected hot consumer price inflation print last week shows peak inflation has yet to be achieved, causing discontent among the vast majority of Americans as the president’s polling data sinks to a new low.

Declining US refinery capacity has nothing to do with Putin’s actions in Ukraine, but instead, Democrats and Wall Street, who’ve been on a crusade over the last several years, pushing for a transition to a low-carbon economy that disincentivized oil companies from reinvesting and expanding refinery capacity. Instead, oil companies were forced to slash capacity by upwards of 1 million barrels from April 2020 to 17.95 million bpd as of June.

Putin has been a frequent strawman abused by what may be the worst administration since Carter, for its failed green transition of the economy and skyrocketing fuel prices.

Of course, no matter how many angry letters the president sends, or what emergency moves he takes like releasing millions of barrels in SPR reserves into the market to prevent a decimation for the Democrats, the bottleneck in refinery capacity cannot be quickly resolved. The lack of understanding of the refinery bottleneck shows just how unseasoned the administration is at tackling the core of the problem months ago.

Americans should blame the fuel crisis on the administration, the Democrats, and Wall Street’s hypocritical ESG movement that has crippled refinery capacity for years, if not forever, just as we warned exactly one year ago in “Will ESG Trigger Energy Hyperinflation“.

Meanwhile, Mike Wirth, the CEO of oil giant Chevron, recently told Bloomberg TV that America’s refining capacity is structurally short, and no new refineries will ever be built in the US again.

Wirth explains his reason: “You’re looking at committing capital ten years out, that will need decades to offer a return for shareholders, in a policy environment where governments around the world are saying, ‘We don’t want these products to be used in the future.'”

Here’s a good reminder of who to blame for the refining bottlenecks in the US that predates “Vladimir Putin’s Price Hike.”

We have to treat climate change like the existential threat it is. As president, I will:

Reuters energy analyst John Kemp is about to lose it on Biden.

Biden also asked big oil for an “explanation” for falling refining capacity. He may as well have addressed the letter to his own White House.

Here’s the letter for your own entertainment: 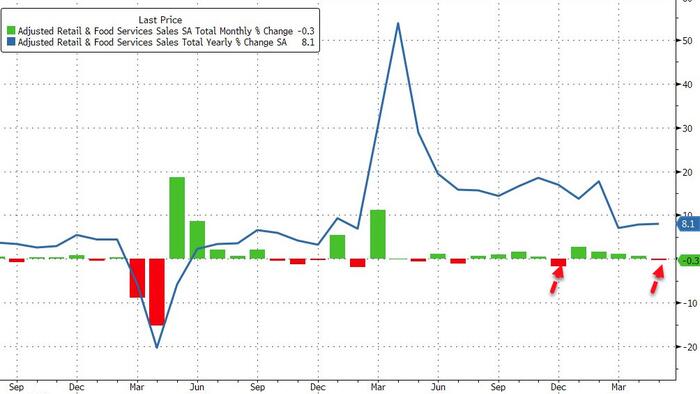