Kathy Hochul: “The Supreme Court is poised to overturn Roe v. Wade this month – but New York will be ready.”

On Tuesday, the new and improved, female version of Andrew Cuomo, Kathy Hochul, signed a package of abortion-promoting bills that will pump millions of taxpayer dollars into abortion providers.

Kathy Hochul does not think that New York has made enough progress in the realm of “reproductive rights,” even though the state has no regulation on abortion whatsoever. Before taking up the career of America’s most prolific serial murderer, Hochul’s predecessor Andrew Cuomo signed the “Reproductive Health Act” which allowed abortion to be performed at any time in pregnancy, for any reason, and by any “authorized health practitioner” which may be your herbalist. But Governor Hochul does not think her mission is complete until people of all genders from Ohio can take a business class trip to New York to abort their babies free of charge.

Kathy Hochul: “This decision [to overturn Roe], once announced, will have devastating consequences for the health, wellbeing and economic security of millions of women across this country.”

You would think the Governor of New York would be most concerned about a 60% spike in violent crime in New York City as compared to the previous year. You would think that being pushed in front of subway cars, rapes, and robberies have devastating consequences for the health and wellbeing of the women of New York. But Governor Hochul would not be distracted by trivial things like criminals running wild in the streets of New York.

Kathy Hochul: “Make no mistake: Under my watch, New York will be a safe harbor for all those who need abortion care.”

You may have heard that some irresponsible governors that shall not be named are “wasting money” on first responders, teachers, and cancer research, and are even letting their residents out of paying taxes. Be assured that kind of outrage won’t happen under Kathy’s watch: “Not here. Not now. Not ever.” Instead, Kathy will be taking your last red cent and investing the money where it counts – providing free abortions to illegal immigrants coming from the Southern Border under Joe Biden’s resettlement program.

Kathy Hochul: “My message to CEOs that want to stand up and be counted in support of equal rights for all is simple: Join the other companies already flourishing here, and come to New York.”

Kathy Hochul is echoing the “economic vision” of her soulmate from the other coast, Gavin Newsom. He also thinks that giving out free abortions is a great way to bring back businesses that have been fleeing his state faster than staffers are fleeing Kamala Harris’ executive team. Kathy would rather not address the mass exodus of population and businesses from her state.

So far, their message has fallen on deaf ears.  Maybe all they needed was Kathy Hochul’s 35-million dollar investment in abortion clinics.  Ron DeSantis is shaking in his boots – all these people who escaped the pandemonium of New York and California are going to be rushing back any minute now. 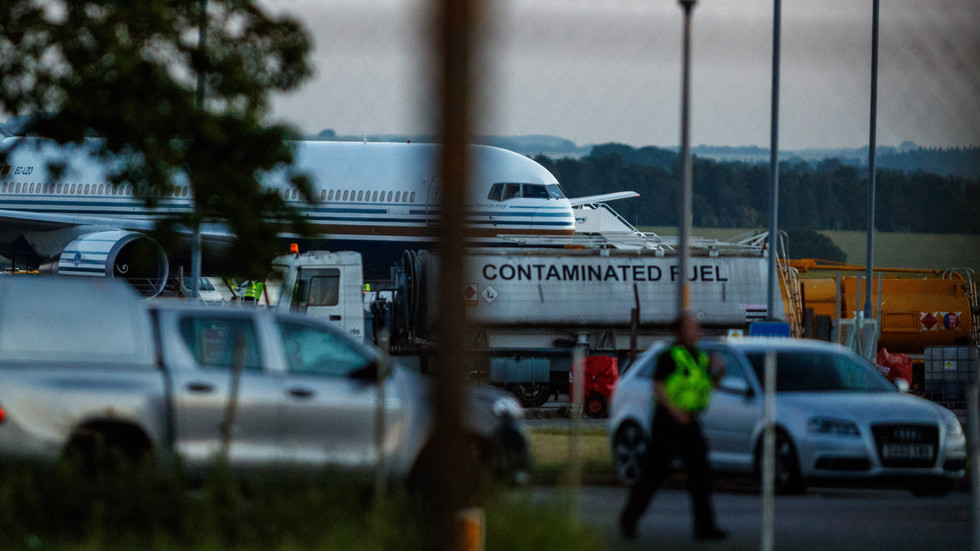