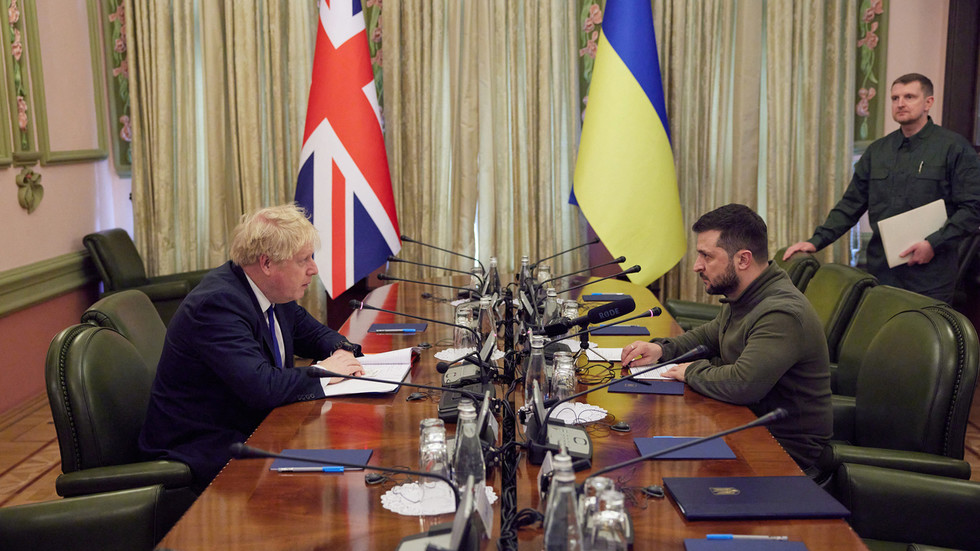 Washington would support a possible security alliance between the UK, Ukraine, Poland and the Baltic States, the US envoy to NATO says

The US Permanent Representative to NATO, Julianne Smith, said on Tuesday that Washington would “want to support” the idea of a new security alliance, which could reportedly include Ukraine, the UK, Poland, the Baltic States, and possibly Turkey.

According to the paper’s sources, Johnson sees the bloc as “a new system of political, economic and military alliances – alternative to the European Union.”

He believes that the UK, Ukraine, Poland, Latvia, Lithuania and Estonia, as well as Turkey “potentially, at a later stage” should come together on the basis of their “diffidence towards Brussels,” dissatisfaction with Germany’s sluggish response to Russia’s offensive in Ukraine, and concerns over the threat posed by Moscow to security on the continent, the Italian paper reported.

During her briefing on Tuesday, Julianne Smith was asked how the US would react if London eventually managed to realize its idea of a “European Commonwealth.”

She responded by suggesting that such a union could actually contribute to NATO’s goal of further strengthening its eastern flank, which became a priority for the US-led alliance after the outbreak of the Ukraine conflict in late February.

“Obviously, we support initiatives that help build capacity. And to the extent that NATO members break off into partnerships or into some groups to help build capacity and collectively… strengthen the Alliance, then that’s something that we would want to support,” the US envoy said.

Aside from Ukraine, the potential members of the new grouping are all NATO members, with Poland and the three Baltic States also being in the EU.

Ukrainian President Volodymyr Zelensky has not yet responded to Johnson’s “European Commonwealth” proposal, as he is waiting for the outcome of an EU summit on June 23, Corriere della Sera reported. During the gathering, the European leaders are going to decide whether Ukraine should be given the status of an EU candidate nation.

A report by Politico on Monday claimed the European Commission was going to support granting such status to Kiev. Other reports suggested that nations including Denmark and the Netherlands could block the Ukrainian bid altogether over concerns about corruption and rule of law in the country. 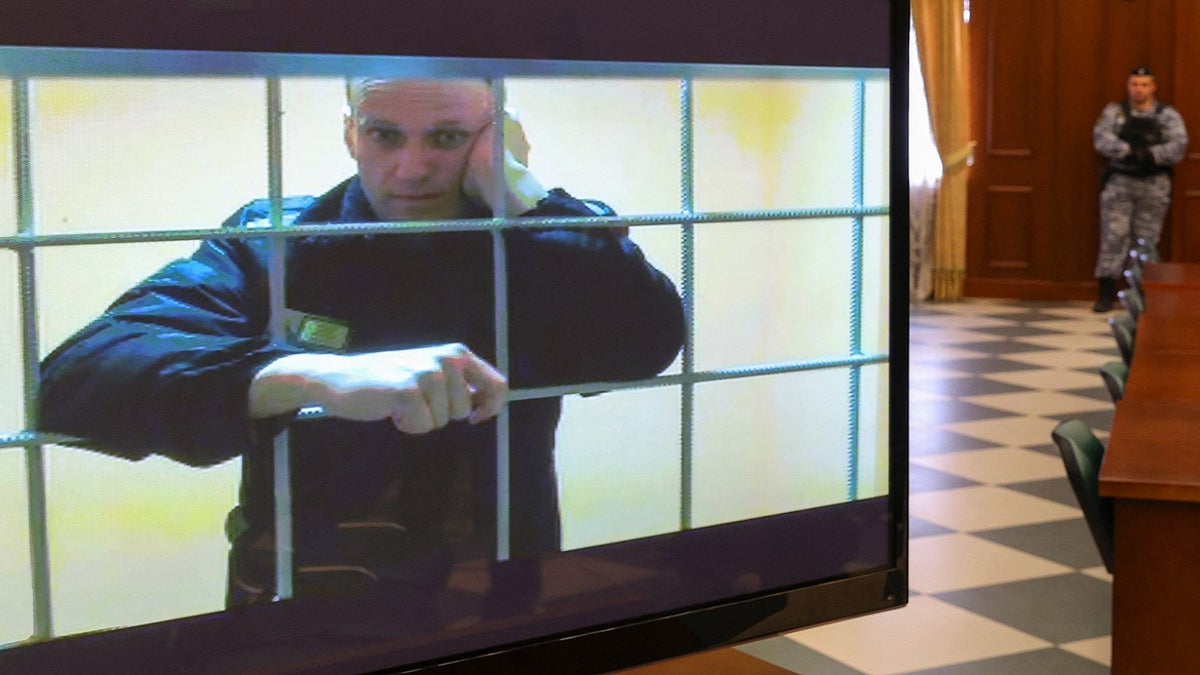