The House Select Committee investigating the Jan. 6 attack on the U.S. Capitol is holding its third day of public hearings this afternoon. The panel is set to focus on former President Donald Trump’s attempts to pressure his Vice President, Mike Pence, into changing the results of the 2020 election. Dale Carpenter is a law professor at the Dedman School of Law at Southern Methodist University. He spoke with Errol Barnett and Elaine Quijano about the constitutionality of the Trump’s so-called “pressure campaign” on Mike Pence. 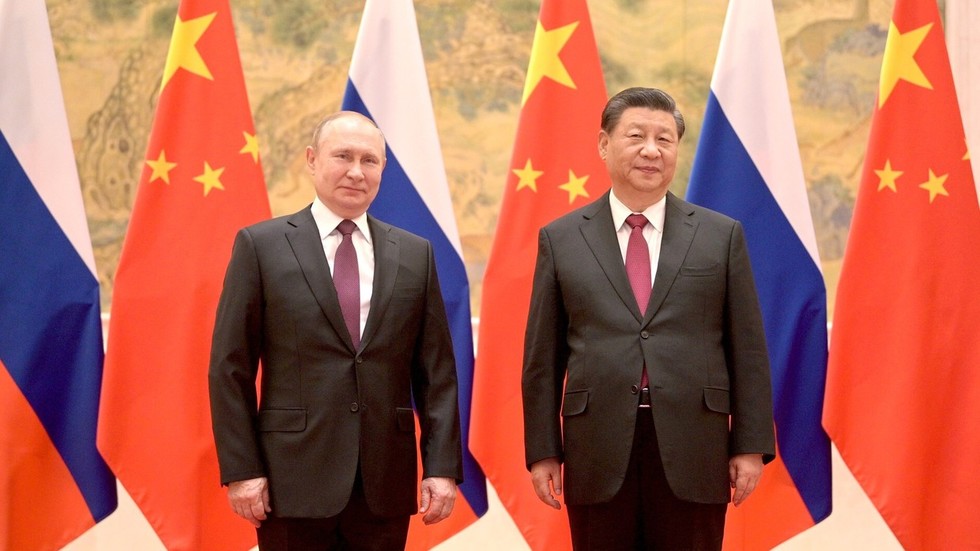