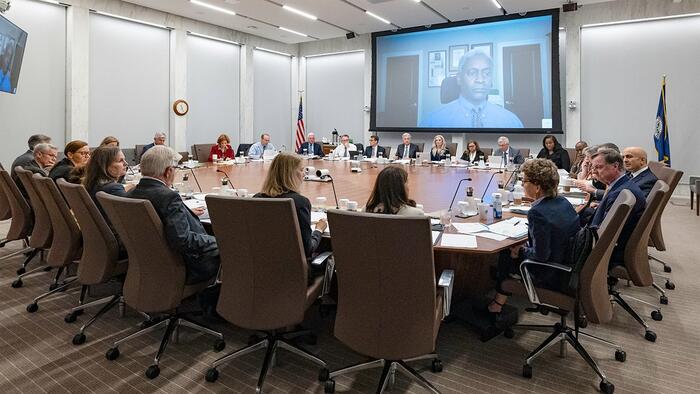 While Bank of America’s chief economist agrees with the Fed’s decision to hike 75bps (as it conforms with the bank’s philosophy of moving faster and catching up to the curve), Ethan Harris strongly disasgrees with the Fed’s growth and inflation forecasts, which have already received a dollop of criticism for being anything between too optimistic to just outright stupid.

The problem, as Harris notes, is that markets should be bracing for both weaker growth and higher inflation than the Fed is willing to acknowledge.

Indeed, while Powell described the economy as still “strong” (it isn’t) after a 1.4% drop in 1Q, the Atlanta Fed now holds Q2 at just 0.0% and today’s barrage of economic misses, especially in the housing sector which has been crushed by soaring mortgage rates, assures that a negative print is coming, effectively triggering a technical recession.

But even more perplexing (read wrong) was the way the Fed presents the link between growth and inflation. As Harris reminds us, recall that in the run-up to the current period the Fed argued that a hot economy has very little impact on inflation, hence the Fed does not need to be “preemptive” – it can hike after inflation arrives rather than in anticipation of inflation (thanks Average Inflation Targeting and MMT).

This was the logic of the Fed’s “team transitory” – the idea that almost all of the inflation is due to temporary commodity and supply chain shocks. Their models said a tight labor market has very little inflation impact, so all this other stuff must be to blame.

Well, there is now compelling evidence that a significant portion of inflation is due to the overheating labor market (thank Biden’s trillions in stimmies) and rising expectations of inflation. This means that cooling off inflation will require a significant weakening of the job market (read How Fast Does The Job Market Need To Crash To End The Fed’s Hiking Panic). By contrast, the Fed’s forecast assumes a perfect soft landing: Growth slows to trend, the unemployment rate settles near 4% and inflation tumbles to 2.2% by 2024.

Well… why can’t that happen? As Harris explain, such a perfect landing would only happen if one accepts the Fed’s benign inflation model and assumes there is virtually no link between unemployment and inflation. On the other hand, since the normal rules still apply (as discussed here), getting inflation down to 2.2% will require a period of significantly higher unemployment and a gradual process of lowering inflation expectations. Translation: a recession.

What does the Fed do not if but when there is a serious trade-off between unemployment and inflation, The BofA economists asks? His answer: when push comes to shove, the Fed compromises, pushing up the unemployment rate more than their forecast assumes and accepting underlying inflation of up to 3%. In other words, “stagflation is likely to be with us for a while.“ 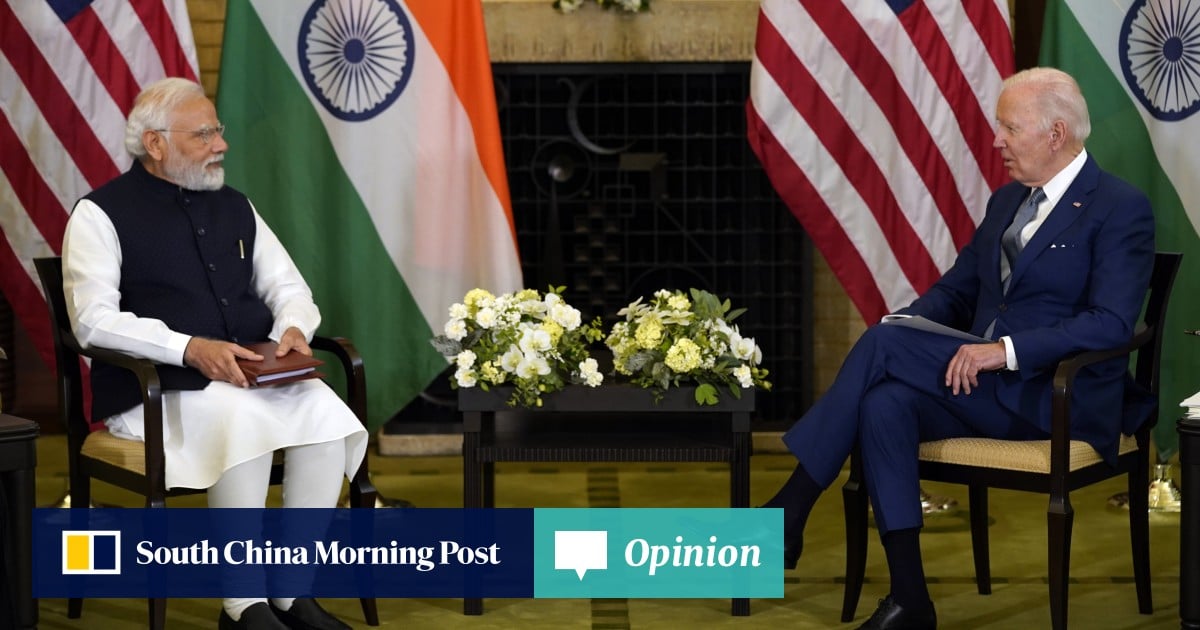 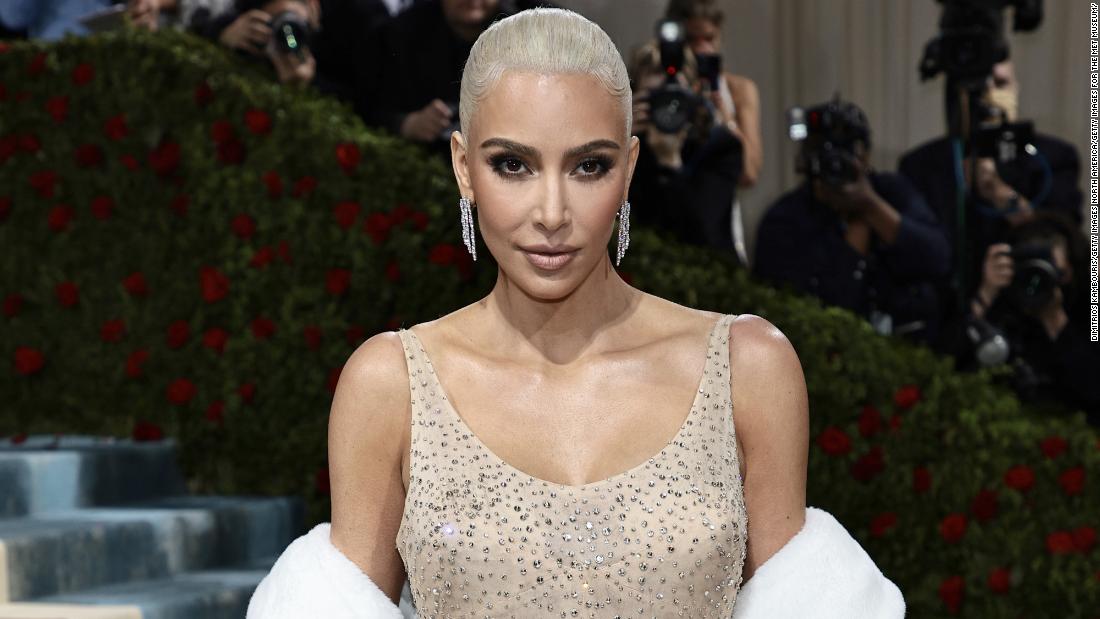