Senator Rand Paul was ON FIRE at today’s senate hearing.

The Kentucky Senator and Doctor grilled Dr. Tony Fauci on top doctors being compensated by the vaccine companies.

Two days ago Senator Paul (R-Ky.) told One America News that he intended to ask the National Institute of Health about possible royalty payments that Dr. Anthony Fauci said he donated to charity. During his interview Dr. Paul said Fauci should have been immediately fired for several reasons including the fact that he lied to the American public about his funding of the Wuhan lab where the COVID outbreak took place.

On Thursday, Senator Rand Paul asked Fauci, “From 2010 to 2016, 27,000 royalty payments were paid to 1,800 NIH employees. We know that not because you told us but because we forced you to tell us through the Freedom of Information Act. Over $119 million dollars was given to these 18 employees. Can you tell me that you have not received a royalty from any entity that you ever oversaw in the distribution of money in research grants?… Have any of them ever received money from people who make vaccines?”

Fauci refused to answer the question and then responded by citing convenient government regulations that protect scientists from disclosing royalties.

Dr. Paul cut him off, “No, that’s the question. Have you ever received a royalty payment from a company that you later oversaw money going to that company?… Why won’t you let us know?… It’s not just you! Everybody from the vaccine committee, have any of them received money from those who make vaccines?”

Democrat Chair Patty Murray stepped in to end the discussion.

Democrats obviously have NO INTEREST in finding out more about this.

Back in March Senator Rand Paul (R-KY) introduced an amendment to strip Dr. Fauci, an unelected bureaucrat, of his position as director of the National Institute of Allergy and Infectious Diseases (NIAID), Fox News reported.

“We’ve learned a lot over the past two years, but one lesson, in particular, is that no one person should be deemed ‘dictator-in-chief,’” Rand Paul said in a statement. “No one person should have unilateral authority to make decisions for millions of Americans.”

Dr. Fauci flip-flopped and lied to the American public about his background funding the Chinese WUhan virology lab and the origins of the coronavirus. 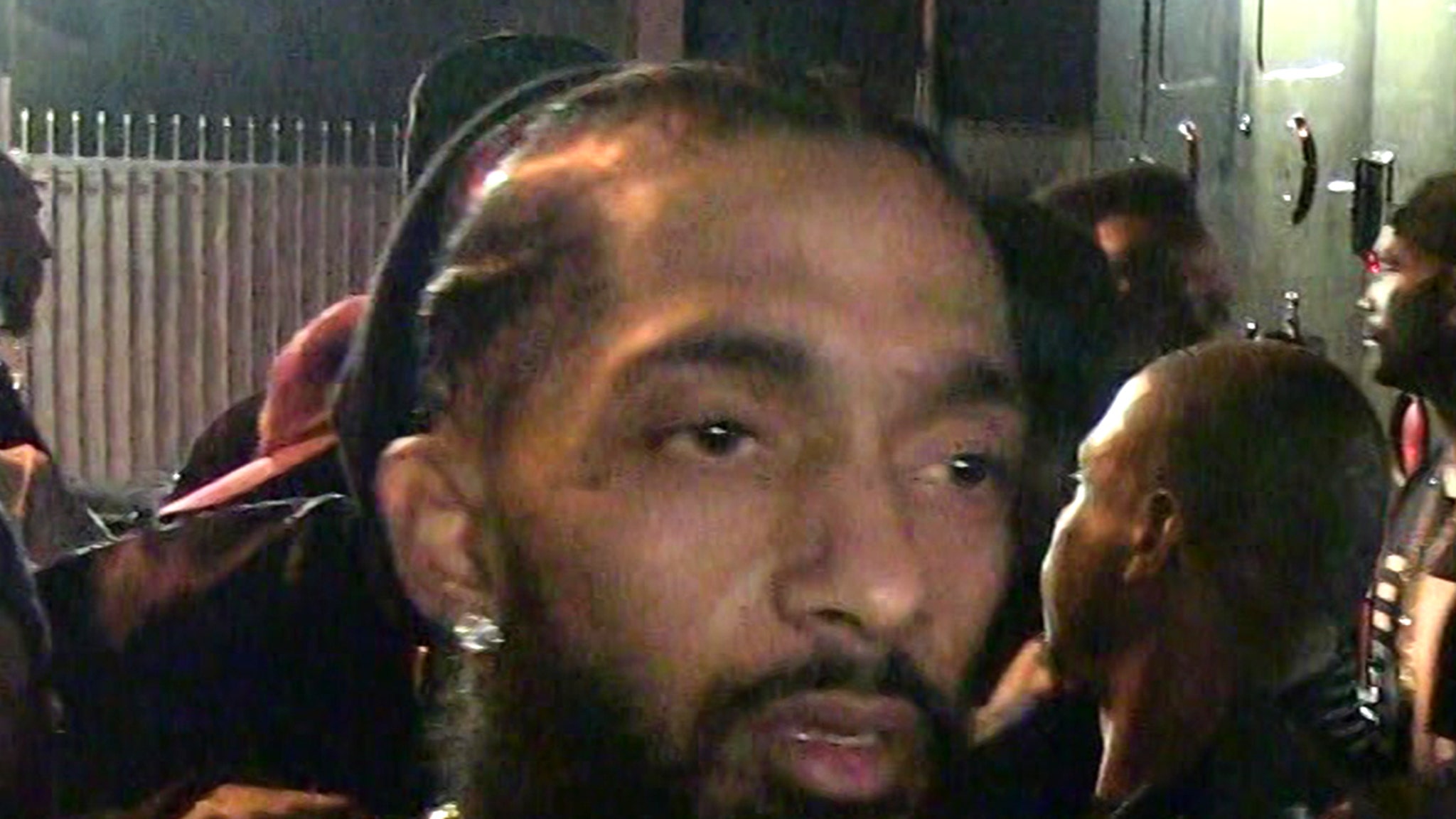 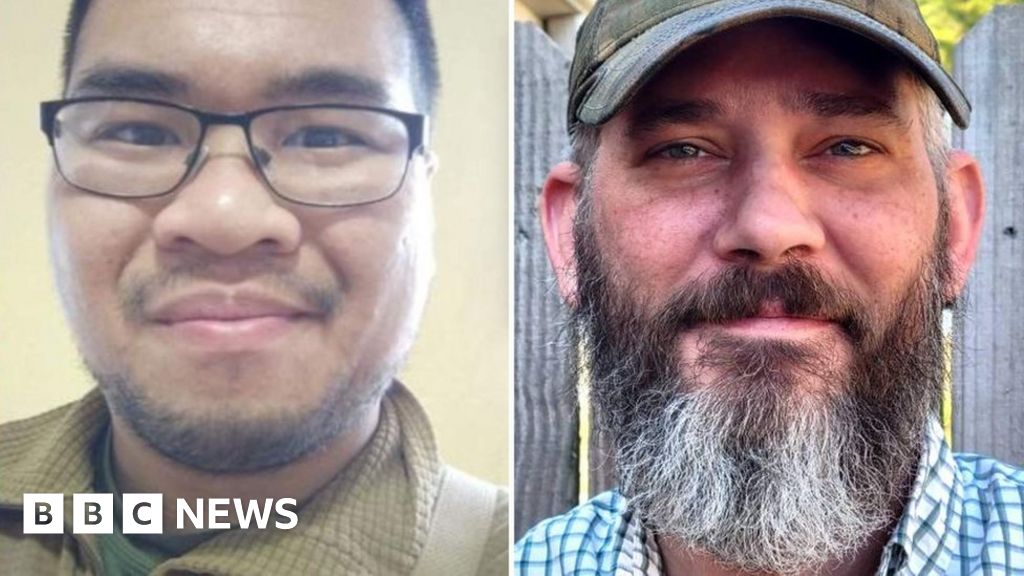