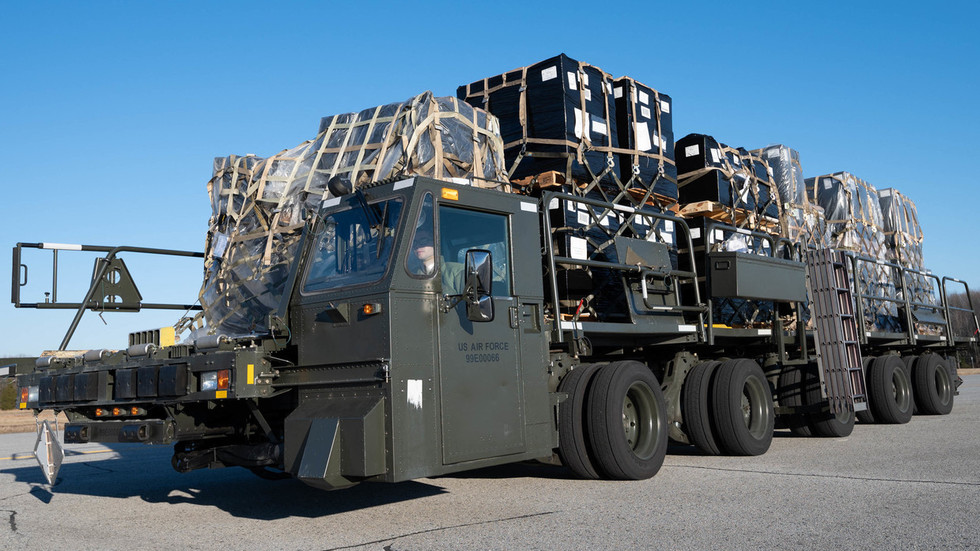 Some allies have reached “the back of the cupboard” in helping Kiev, Washington’s ambassador to NATO says

Supplying Ukraine with weapons for its conflict with Russia is a tough task for the US and its allies as Kiev’s demands are constantly changing, US Permanent Representative to NATO Julianne Smith has said.

Providing military aid to the government of Volodymyr Zelensky “is a constantly evolving process that has many different pieces to it,” Smith said during an online event organized by the Washington-based Center for a New American Security on Wednesday.

“First and foremost, we have to take the changing list of requirements that come in from Kiev almost on a daily basis. So, we’ve got the requests flowing in. We sit with the allies, look around the table and try to determine which allies can respond, who is ready to provide what. And it’s challenging and difficult because again the requirements are in flux,” she pointed out.

The envoy noted how the discussion with Kiev first centered around air defense systems before switching to ammunition and artillery shortages. “Then we had a period when we were much more focused on coastal defense for all the obvious reasons. We’re looking now at armored vehicles,” she said.

The assistance already provided to Ukraine has been so extensive that “some nations have given absolutely everything they have,” Smith acknowledged, without naming any specific countries.

“Yes, they’ve talked about… starting to get to… what I would describe as the back of the cupboard, where they reach in and discover that they’ve given a tremendous amount of equipment [to Kiev] in recent weeks and months,” she said.

Those countries are currently “reassessing what more they can give,” with some suggesting they could switch from providing hardware to making financial donations, Smith added.

Washington, which has been Ukraine’s primary backer since the start of the Russian military operation in the country, announced another $1 billion in military assistance to Kiev on Wednesday.

During his phone call with Zelensky, US President Joe Biden said the package would include “additional artillery and coastal defense weapons, as well as ammunition for the artillery and advanced rocket systems that the Ukrainians need to support their defensive operations in [Donbass],” according to the White House.

The deliveries are in addition to the $5.3 billion in military assistance already provided by Washington to Kiev.

Moscow has condemned Western deliveries of weapons to Ukraine, saying they only escalate and prolong the fighting, while also increasing the risk of a direct military confrontation between Russia and NATO.

Russia attacked its neighboring state in late February, following Ukraine’s failure to implement the terms of the Minsk agreements, first signed in 2014, and Moscow’s eventual recognition of the Donbass republics of Donetsk and Lugansk. The German- and French-brokered protocol was designed to give the breakaway regions special status within the Ukrainian state. 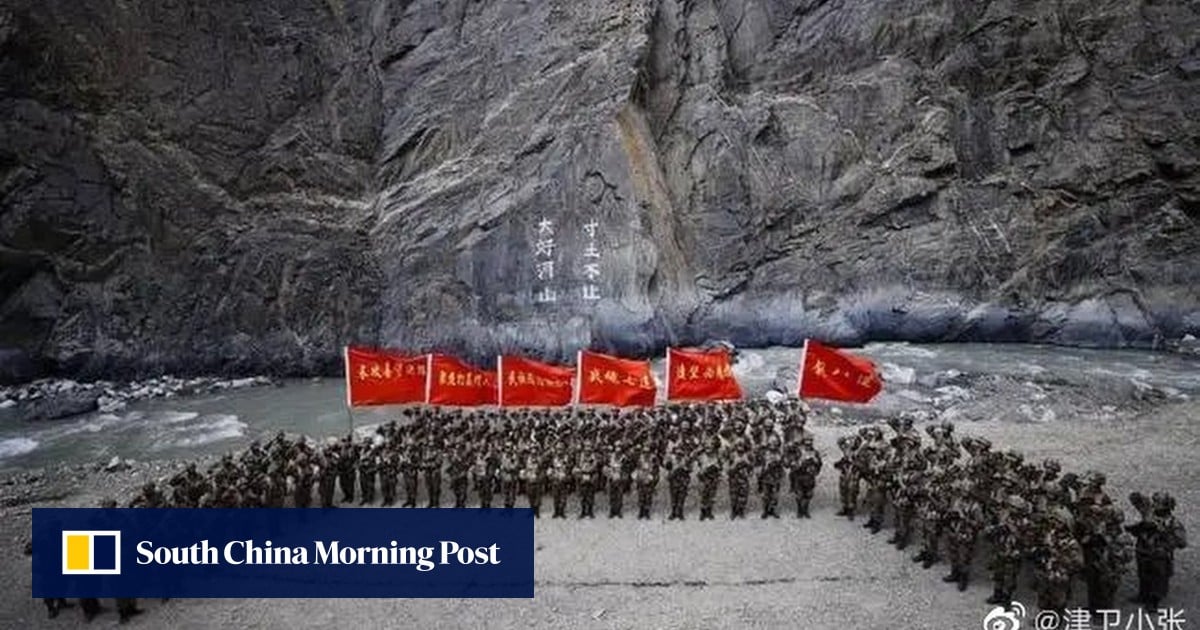 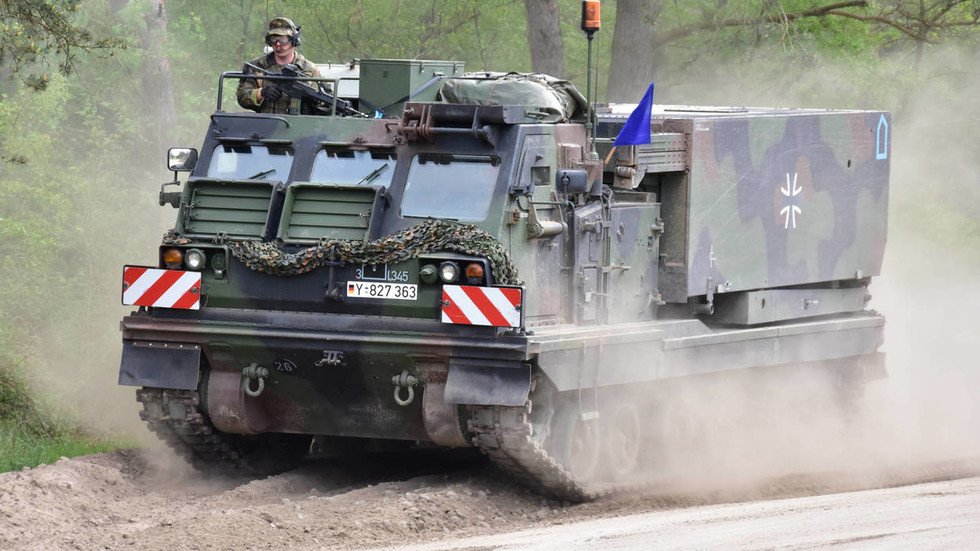