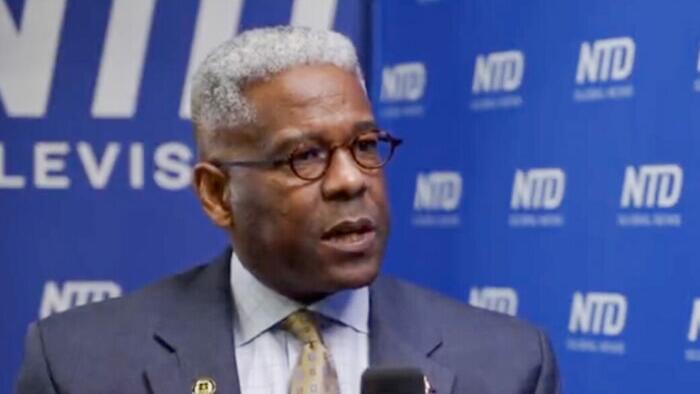 “A Disarmed Individual Will Be A Subject”, Not A Citizen: Lt. Col. Allen West

Authored by Masooma Haq and Steve Lance via The Epoch Times (emphasis ours),

As new gun control legislation makes its way from the U.S. House to the Senate, where enough Republican senators have indicated they will vote in favor of it, opponents of the bill say these laws already exist and have not—and will not—stop mass shootings.

Instead, what history has shown, Lt. Col. Allen West said, is that these laws will put Americans on the path to losing the right to bear arms, and people becoming subservient to the government and its tyranny.

West told NTD’s Capitol Report during a recent interview that the Founding Fathers created the Bill of Rights and Second Amendment because “they realized that an armed individual can be a citizen, a disarmed individual will be a subject.”

With #GunRights reform talks getting heated, how practical are these #regulations in real life, and where are the boundaries? NTD talked to Lt. Col. Allen West to get his perspective.

“Every single instance where the government, totalitarian, tyrannical governments have removed private gun ownership, what did they end up doing? They turn citizens into subjects,” West continued. He noted that Canada’s progressive government has just tightened the buying of firearms and he fears the United States will follow that example.

The regimes of Germany’s Adolf Hitler and Venezuela’s Hugo Chávez took away gun rights before clamping down on citizens, taking more of their rights and killing their own citizens, said West.

One controversial part of the Democrats’ new bill would create a universal background check system, but West said most states already have background check requirements. So, codifying them would not change much except to infringe upon the rights of lawful gun owners. 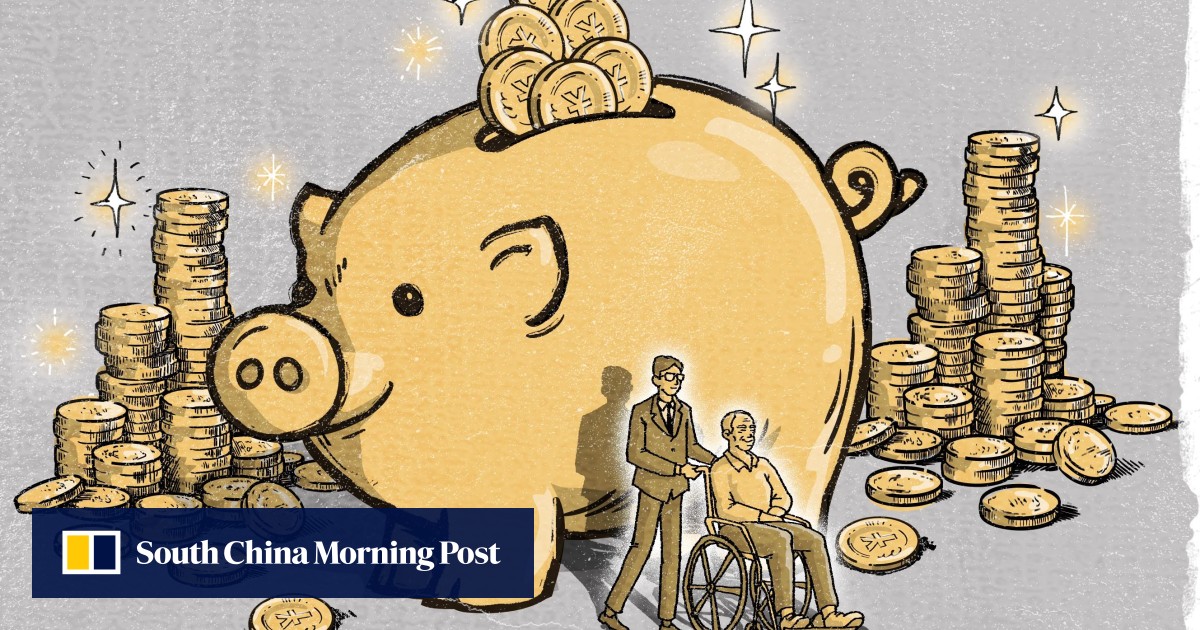