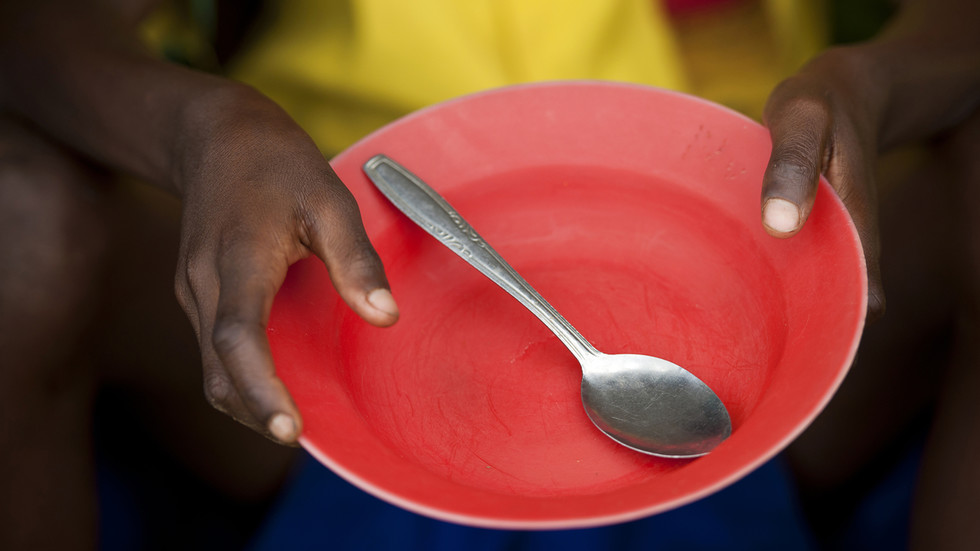 Western mismanagement of the global economy and reliance on money-printing to suck out goods from weaker nations are the real cause of the inflation and unfolding food crisis, Russian President Vladimir Putin said on Friday, during a keynote speech.

Speaking at the St Petersburg International Economic Forum (SPIEF), the Russian leader accused Western leaders of causing a global crisis, which may expose hundreds of thousands of vulnerable people to risk of malnutrition.

“The ongoing price hike, inflation, problems with food and fuel, gas and energy in general is the result of systemic mistakes in the economic policy of the current US administration and the European bureaucracy,” Putin said.

Western nations produced large sums of money to stimulate their economies and used them to buy goods in foreign countries.

“They pretty much vacuumed, raked away the global markets. Naturally, nobody cared to think about the interest of other nations, including the poorest of them,” Putin said. “Those were left with scraps, at astronomical prices.”

The food crisis in particular was exacerbated by Western sanctions against Russia and Belarus, which created obstacles for their export of fertilizers, Putin said.

“The shortage of fertilizers leads to loss of crop yields, which means the risk of undersupply on the world market will grow. The prices will go even higher, which poses a threat of hunger, first of all in the poorest nations,” he said. The looming famine will be on the conscience of people in Washington and Brussels, Putin stressed.

The Russian president ridiculed the idea that the inflation was “Putin’s price hike” as the US government branded it. The notion may be flattering to the ego, but has nothing to do with reality, he explained.

“This problem did not arise today or in the past three or four months. And it certainly is not Russia’s fault, contrary to what some demagogues say, trying to blame our nation for everything that happens in the world economy,” he said.

The culprits are those who “rely on the mechanism of financial emission to buyout, drag in their direction the supply chains,” disregarding the damage it may cause to others, Putin said.

“In essence, it’s the same predatory colonial policy. But, of course, it exists in a new form, a new edition, more refined and shrewd,” he suggested. 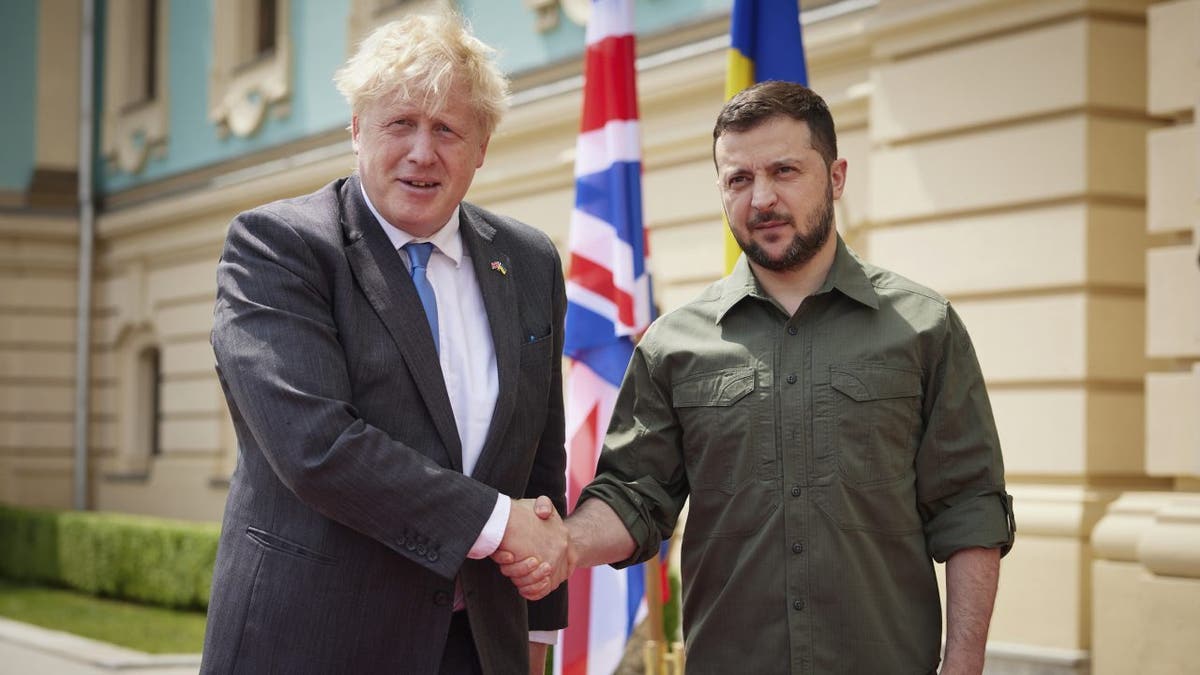