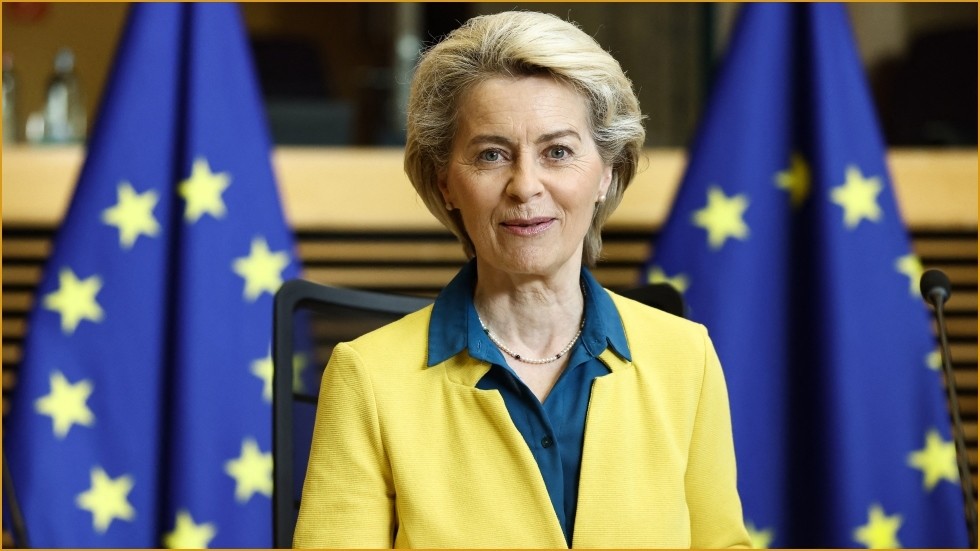 The European Commission believes Ukraine should be granted the status of candidate for European Union membership, the chief of the EU’s executive body, Ursula von der Leyen announced on Friday.

The country would still need to implement some changes to match the EU’s requirements, but it already boasts a “very robust parliamentary, presidential democracy” as well as “a very vibrant and active civil society,” von der Leyen told reporters in Brussels.

“Ukraine has clearly demonstrated the country’s aspiration and the country’s determination to live up to European values and standards,” the official, who was dressed in blue and yellow Ukrainian colors, insisted.

Referring to Kiev’s conflict with Russia, the European Commission head pointed out that “we all know that Ukrainians are ready to die for the European perspective. We want them to live with us, the EU.”

She claimed that before the conflict Kiev had already managed to implement reforms aimed at tackling corruption, reducing the influence of the oligarchy and strengthening the rights of minorities. However, she added that “we want to see results on the ground.”

“To conclude on Ukraine, we have one clear message and that is – yes, Ukraine deserves European perspective; yes, Ukraine should be welcome as a candidate country,” von der Leyen said.

The European Commission has also suggested that EU candidate status should be provided to Ukraine’s neighbor, Moldova, according to the official.

The final decision on whether Kiev and Chisinau are worthy, is to be made by the heads of EU governments during their summit in Brussels next week. Ukraine and Moldova would require the unanimous support of all 27 member states to receive the much desired candidate status.

Media reports earlier claimed that nations like the Netherlands, Denmark and Austria could vote against the Ukrainian bid over concerns about corruption and rule of law in the country.

The announcement by von der Leyen follows Thursday’s visit to Kiev by the leaders of France, Germany and Italy, who backed Ukraine’s EU aspirations, but pointed out that the country won’t receive any preferential treatment from Brussels.

Granting candidate status to Ukraine would become “a strong, quick, expected gesture of hope and clarity” for the country amid the conflict with Russia, French leader, Emmanuel Macron said.

Moscow initially said that it wouldn’t object to Ukraine being in the EU as, unlike NATO, it was not a military bloc.

But last month, Russian Foreign Minister Sergey Lavrov revealed that Moscow had changed its stance on the issue.

The EU’s behavior during the conflict, which included weapons shipments to Kiev and a push for a military solution, indicated that the bloc was merging with NATO and becoming “an aggressive militant player that has ambitions stretching far beyond the European continent.” 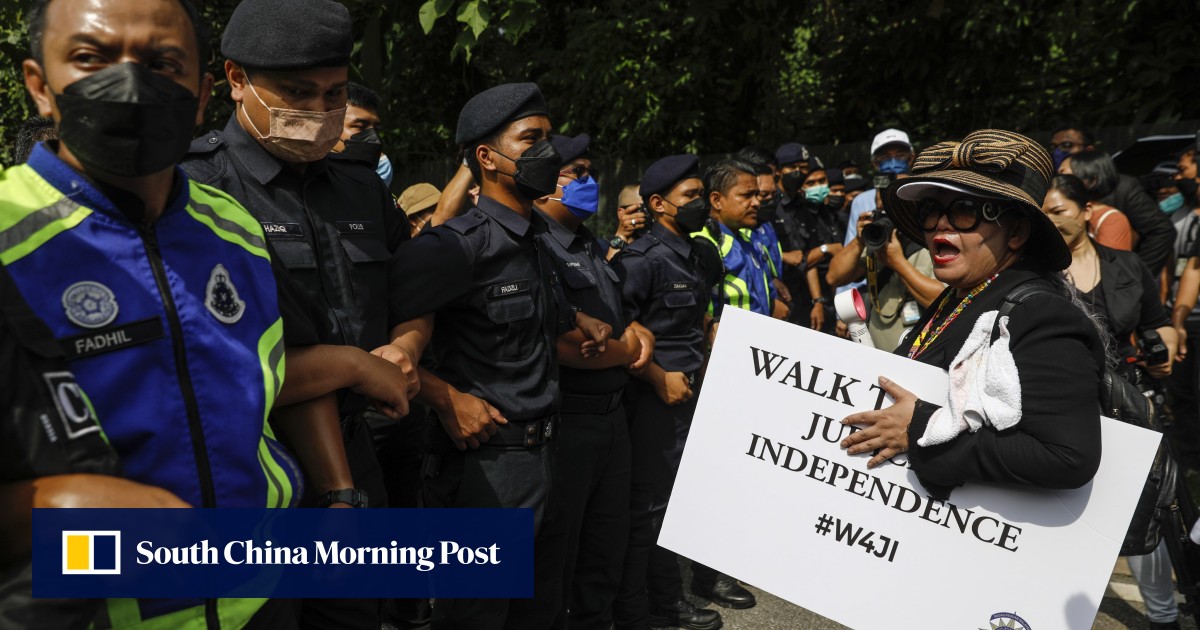 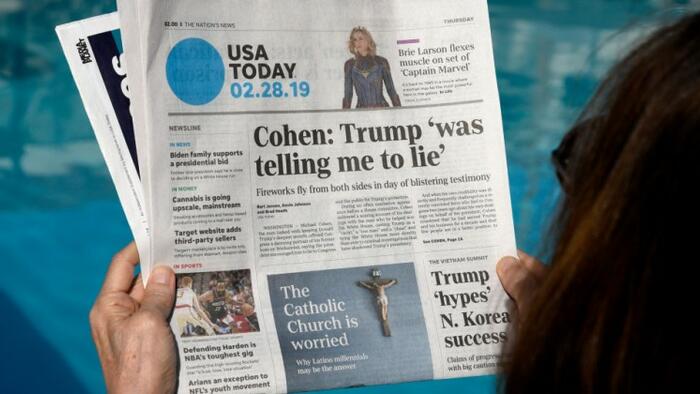