If you are disturbed and tired of seeing children taken to drag shows in bars – you are not alone!

Growing up, summer was the time when children were meant to be seen and heard as they basked in no school freedoms and whimsical play that reminded adults to fuel their creativity and inner spirits more. Perhaps you have a few young ones at home or maybe some grandchildren this summer, so I thought I’d share a few wholesome classics for the kids and old alike to get lost in and fill our spiritual tanks… something we are all in dire need of today. Like Wendy in Peter Pan, grab a young child’s hand and help them get cozy while you set up their next adventure on the big screen, laptop, or cell. Plop right down and enjoy too or steal some me-time in another room  knowing you do not have to worry about the selection being inappropriate for younger audiences.

Pass the bowl of candy and maybe some shaved ice as we dim the lights and get lost in the wonderment.

This 1950 Oscar-winning French film was written and directed by Albert Lamorisse. He chose to use his own children as actors in the production. The story centers around a red balloon that befriends a little boy, played by Lamorisse’s son, Pascal. The director’s daughter, Sabine portrays the young girl in the film. This allegorical story uses minimal dialogue and allows the red sphere to take on personality traits that enchant and magically translate to children. The balloon is as alive on screen as the actors are. The visuals are intoxicating and vivid which are enough to engage younger children on the surface. Yet for older children, this parable offers some valuable insights. Posted up is the full French version, but there is a more recent restored version on YouTube if one wishes to avoid subtitles.

Next up is a Canadian short film made in 1966 titled Paddle To The Sea. Bill Mason directed and edited this adaptation of a 1941 children’s classic book by Holling C. Holling. The film follows the adventures of a child’s hand-carved toy Indian in a canoe as it makes its way from Lake Superior to the Saint Lawrence Seaway- bound for the open Atlantic. This journey moves along with a message carved on the bottom of the canoe in case it is removed from the water by a passer- by. We watch as the toy navigates streams, rivers, rapids, seas , and dodges freighters and other mishaps along the way. Viewers are immersed in nature and the strength of its force however comes away with an appreciation of the balance and harmony that exists in our environment. In a way the symbolism of the film reflects the way we beat against the ” rocks” life brings and our resiliency remains.

Hope you enjoy some summer fun with the kiddos and comment down below and give us your childhood favs. 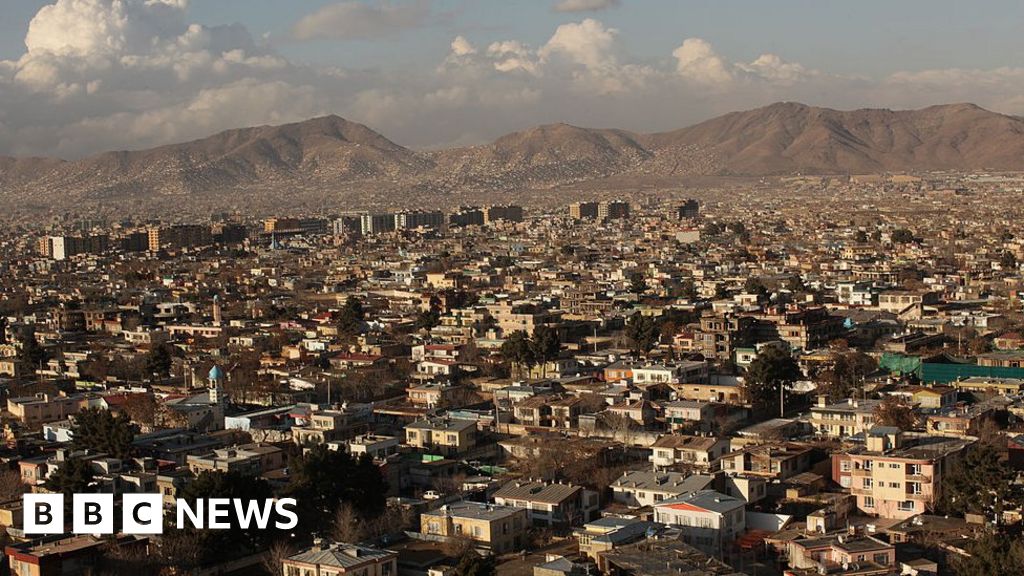 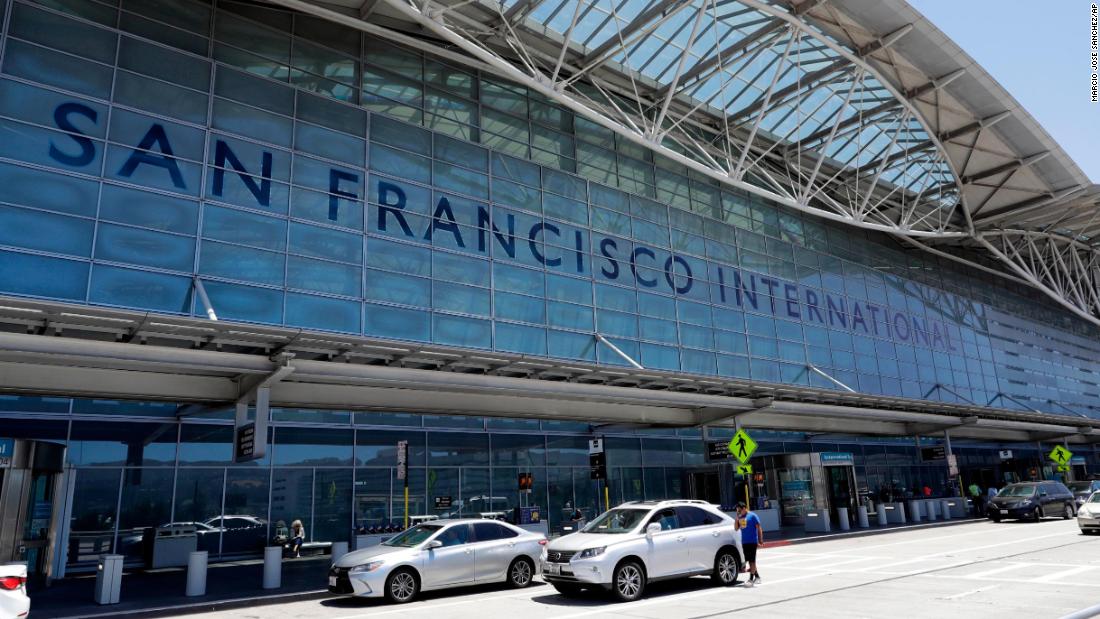