The president collapsed while stopping in front of supporters

US President Joe Biden fell from his bicycle while stopping to greet supporters in Rehoboth, Delaware on Saturday. The 79-year-old president did not require medical attention, the White House said.

Video footage of the incident shows Biden crossing a street at low speed, before putting one foot down on the asphalt as if to dismount his bike. Instead, the president fell to the ground, landing on his side.

Here’s footage I took of President @JoeBiden falling over on his bike this morning in Rehoboth. pic.twitter.com/hCt1af0pFU

Biden, who was wearing a helmet, was helped to his feet by assistants. He rode away after speaking briefly to the small crowd of supporters who had gathered along his bike route.

President Joe Biden falls from his bicycle at Rehoboth Beach in Delaware. He stood up quickly and rode away after speaking to the crowd. 📷 @nytimes pic.twitter.com/tdL20V3B68

According to the White House, Biden fell after his “foot got caught on the pedal,” and did not need medical attention.

Biden has often been seen cycling around the beachside town of Rehoboth. During his 2020 election campaign, Biden’s supporters pointed to these bike rides as evidence of the former vice president’s vigor, amid attacks by incumbent President Donald Trump about his mental and physical health.

However, numerous incidents since the 2020 election have cast doubt on Biden’s health. Aside from his verbal gaffes and apparent confusion during speeches and events, Biden broke his foot in November 2020 while playing with his pet dogs, and was seen falling three times on the stairs while boarding Air Force One last December.

According to a recent Harvard poll, 53% of Americans have “doubts about [Biden’s mental] fitness for office,” while 62% believe that he is “showing he is too old to be President.” 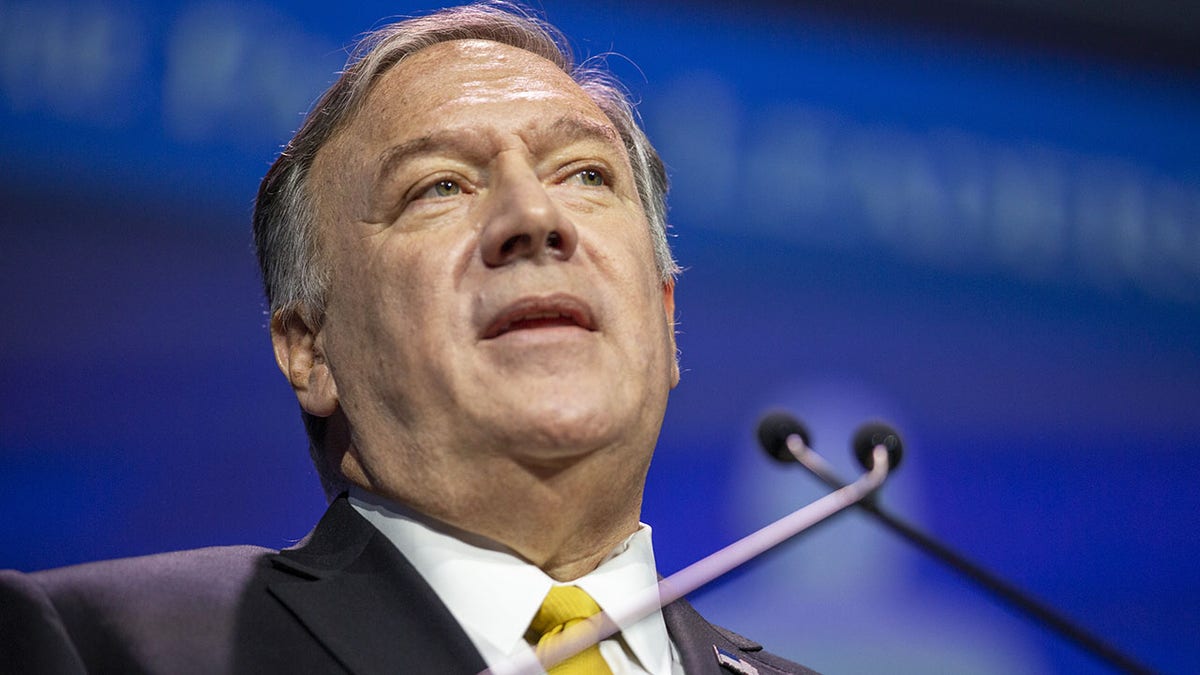 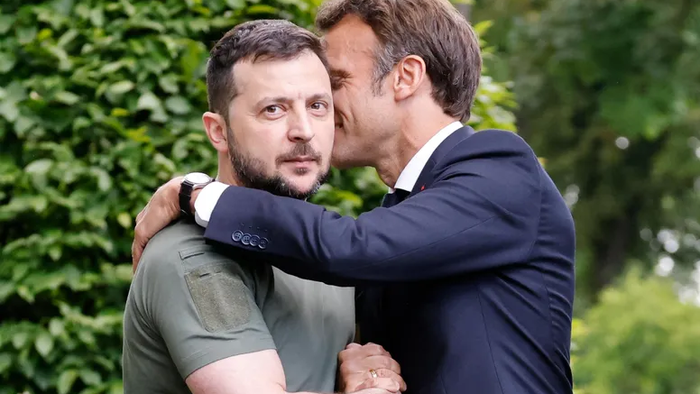