The president of France, Emmanuel Macron, has said he would not rule out traveling to Russia and meeting with President Vladimir Putin, but only if certain preconditions are met. Paris supports Ukraine but will take measures to avoid any escalation of the conflict, the French leader told TF1 TV on Friday while visiting Kiev.

Macron believes his continued contact with Putin does not affect France’s relations with Ukraine. He also said he plans to continue engaging with the Russian president on humanitarian issues such as food security.

The French leader said some people do not understand his policy of maintaining contact with Russia, but he “thinks it is France’s role” to continue to do so. Asked whether he would visit Russia, Macron said it would require certain preconditions and “gestures” on the part of the Russian president.

He did not specify what exactly he wants Russia to do, but added that he would engage with Putin in a “transparent way” and only when it is “useful.” The French president also defended his earlier statement that it is vital that Russia is not humiliated over its actions in Ukraine.

France made this mistake with Germany after WWI, and it led to a situation in which the peace was lost when WWII broke out, he noted.

Earlier this week, Macron called on Kiev to return to the negotiating table and resume talks with Moscow. The president suggested that France could serve as a mediator, adding that Ukrainian President Volodymyr Zelensky “is going to have to negotiate with Russia.”

At the time, Macron warned that prolonged hostility with Russia is not a viable long-term solution for European security. On Friday, he said that gasoline and food prices in France continue to rise due to the conflict, and “we have to take exceptional decisions in exceptional times.”

Moscow expressed hope that the four leaders will help Kiev adopt a more “realistic” stance on the conflict, saying that supplying more arms to Ukraine will only prolong the suffering of its people and bring more devastation.

Russia attacked Ukraine in late February, following Kiev’s failure to implement the terms of the Minsk agreements, first signed in 2014, and Moscow’s eventual recognition of the Donbass republics of Donetsk and Lugansk. 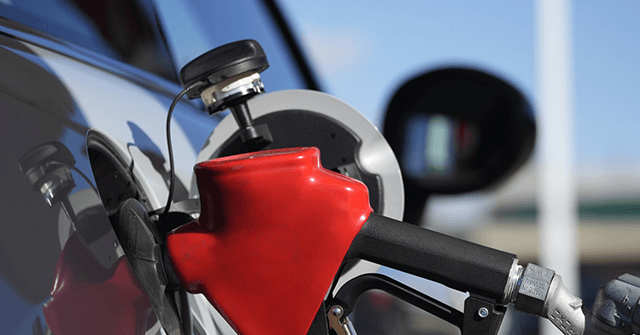