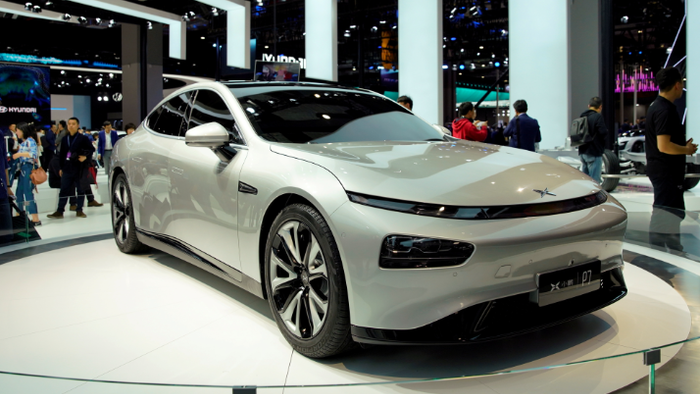 Shanghai City Will Subsidize Pure EV Purchases With 10,000 Yuan Per Unit Until The End Of 2022

The Chinese city of Shanghai is going to be subsidizing the purchase of pure electric vehicles with 10,000 yuan per unit incentives, beginning in June and ending at the end of 2022, the local government said this week.

“Consumers whose vehicles have been sold or scrapped will receive the subsidy, if they purchase a new pure electric vehicle from dealers or stores registered in Shanghai,” Bloomberg wrote in a wrap up Friday morning.

Recall, just yesterday we had pointed out that Tesla’s Shanghai plant was back up and running at full capacity, and that the extent of the electric vehicle market’s success this year will continue to rely on whether or not Beijing embraces subsidies.

Ministry of Industry and Information Technology deputy Minister Xin Guobin confirmed the information about Tesla’s plant this week. He also talked about how China would begin an industry carbon neutrality campaign and how China is still working on deciding whether or not it will extend tax breaks for the purchase of EVs – but today’s news looks like a step in the right direction…

The country has been mulling whether or not to extend EV subsidies after announcing last year that it was going to conclude them in 2023. Since then, Beijing has been re-thinking the idea amidst slowing demand for autos. Less than a week ago we reported that Chinese auto sales were down 17% year over year.

China continues to face tough comps, as last year’s demand was robust due to pull forward of demand aiming to capture EV subsidies and this year has slowed again due to a new round of Covid lockdowns, we noted. 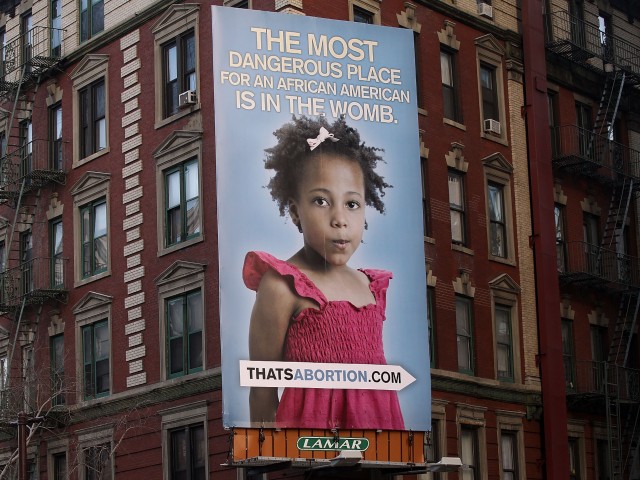