Washington had prepared for a ‘protracted conflict’ in Ukraine even before Russia’s attack, officials said

The United States is ready to back Ukraine in the conflict with Russia for the long term, the Washington Post reported, citing administration officials who say such plans have been in the works for some time.

A senior State Department staffer told the Post on Friday that President Joe Biden would like to see an “eventual negotiated conclusion to the war,” voicing hopes that waves of Western arms shipments to Kiev and a harsh sanctions campaign on the Russian economy would weaken Moscow’s ability to fight.

“While it’s certainly challenging – we’re not certainly sugarcoating that – in terms of how to navigate these stormy waters, our guiding light is that the outcome of Russia being able to achieve its maximalist demands is really bad for the United States, really bad for our partners and allies, and really bad for the global community,” the unnamed official said.

They added that the Biden team had “discussed the possibility of a protracted conflict with global spillover effects” even before February, during a time when American officials repeatedly predicted an imminent attack by Russia on its neighbor.

Though support for the Ukrainian government has been costly for Washington – which has devoted more than $50 billion in various forms of aid since March – the Post noted that Biden is willing to risk “a global recession and mounting hunger” in order to prevent Russia from achieving its objectives.

Speaking during a recent meeting in Brussels, where officials from dozens of nations met to discuss ways to further bolster Kiev, US Defense Secretary Lloyd Austin said “we’re here to dig in our spurs,” adding “by working together, we can help Ukraine defend itself from Russia’s cruel assault and we can strengthen Ukraine’s security for the long haul.”

General Mark Milley, the chairman of the US Joint Chiefs of Staff, has similarly stated that the hostilities could be “very protracted,” and may endure for “years.”

“This is a very extended conflict that Russia has initiated, and I think that NATO, the United States, Ukraine, and all of the allies and partners that are supporting Ukraine are going to be involved in this for quite some time,” the general said, though noted that it was unlikely Moscow could be deterred from its aims short of a US military deployment – a decision he said he “wouldn’t advise.” 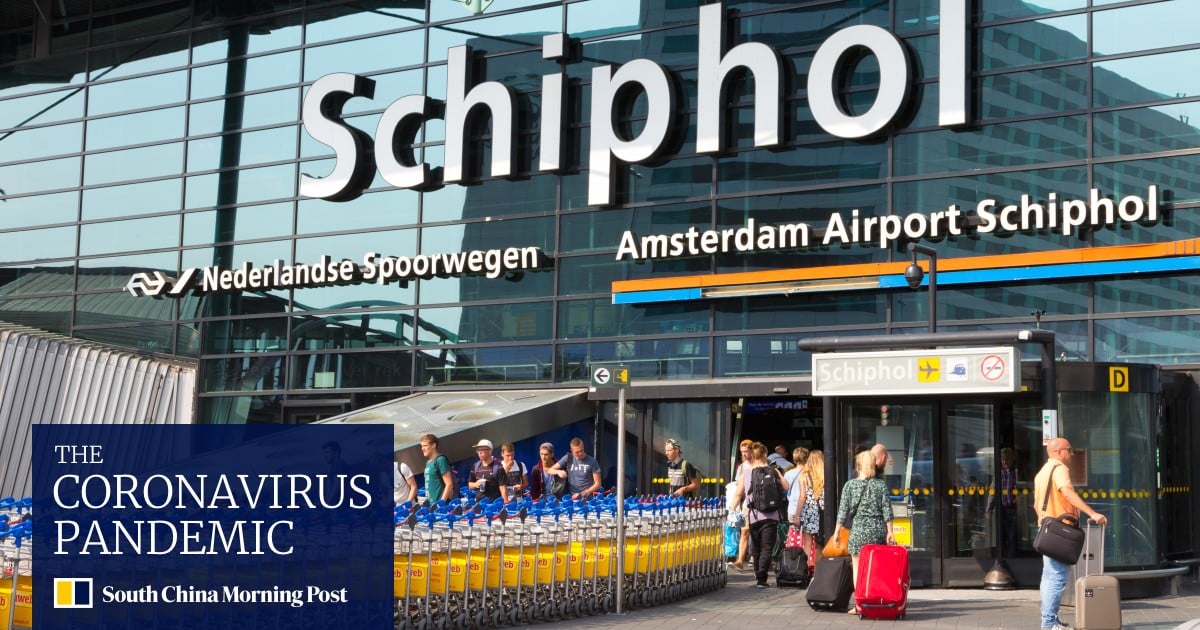 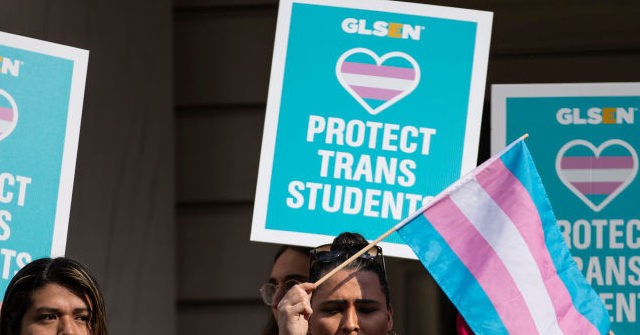