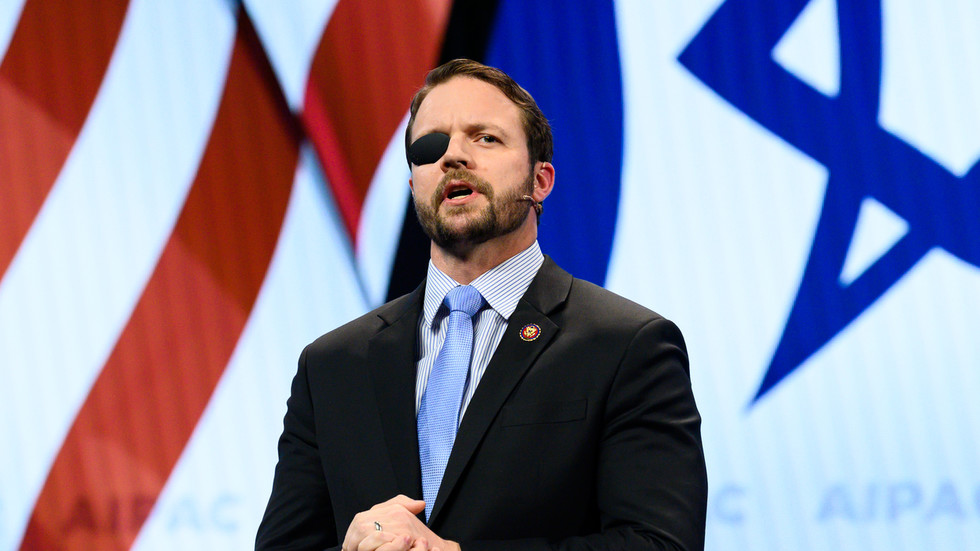 Social media activist Alex Stein approached Crenshaw as he entered the convention in Houston. As Crenshaw’s staff and security led the congressman away, Stein loudly called him a “globalist RINO” and “Eyepatch McCain,” the former an acronym for ‘Republican in Name Only’ and the latter a comparison with the late Arizona Senator John McCain.

McCain was one of the most consistently pro-war voices within the Republican Party, while Crenshaw has supported the Biden administration’s $40 billion military aid bill for Ukraine and last year opposed the US’ withdrawal from Afghanistan.

In a separate video, another right-winger, Cassady Campbell, hammered Crenshaw for his vote on the Ukraine bill. “Gas is $5 here and you’re giving Ukraine all this money? And red flag laws too Dan? That’s ridiculous.”

While Crenshaw has previously spoken approvingly of so-called ‘red flag laws’, which would allow police to seize firearms from citizens in some cases, he voted against a recent bill that would provide for these laws.


As Crenshaw was led away from the hecklers, another social media poster, Campbell called the congressman a “World Economic Forum sellout,” referring to his listing as one of the globalist organization’s ‘Young Global Leaders’.

Another heckler declared that Crenshaw should be “hung for treason.”

All those involved in the disturbance were removed from the venue. Crenshaw himself declared that the incident was “what happens when angry little boys like Alex Stein don’t grow up and can’t get girlfriends.” 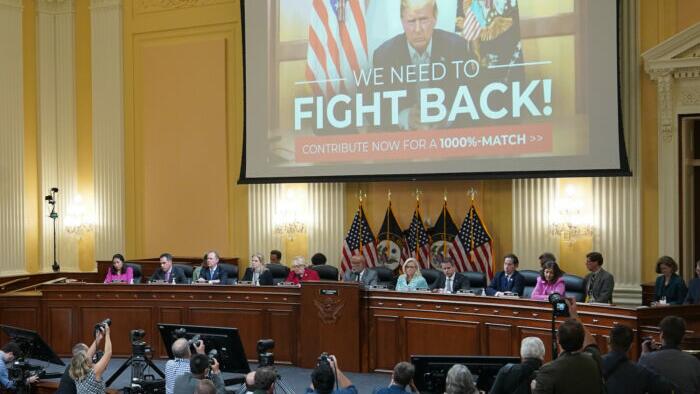 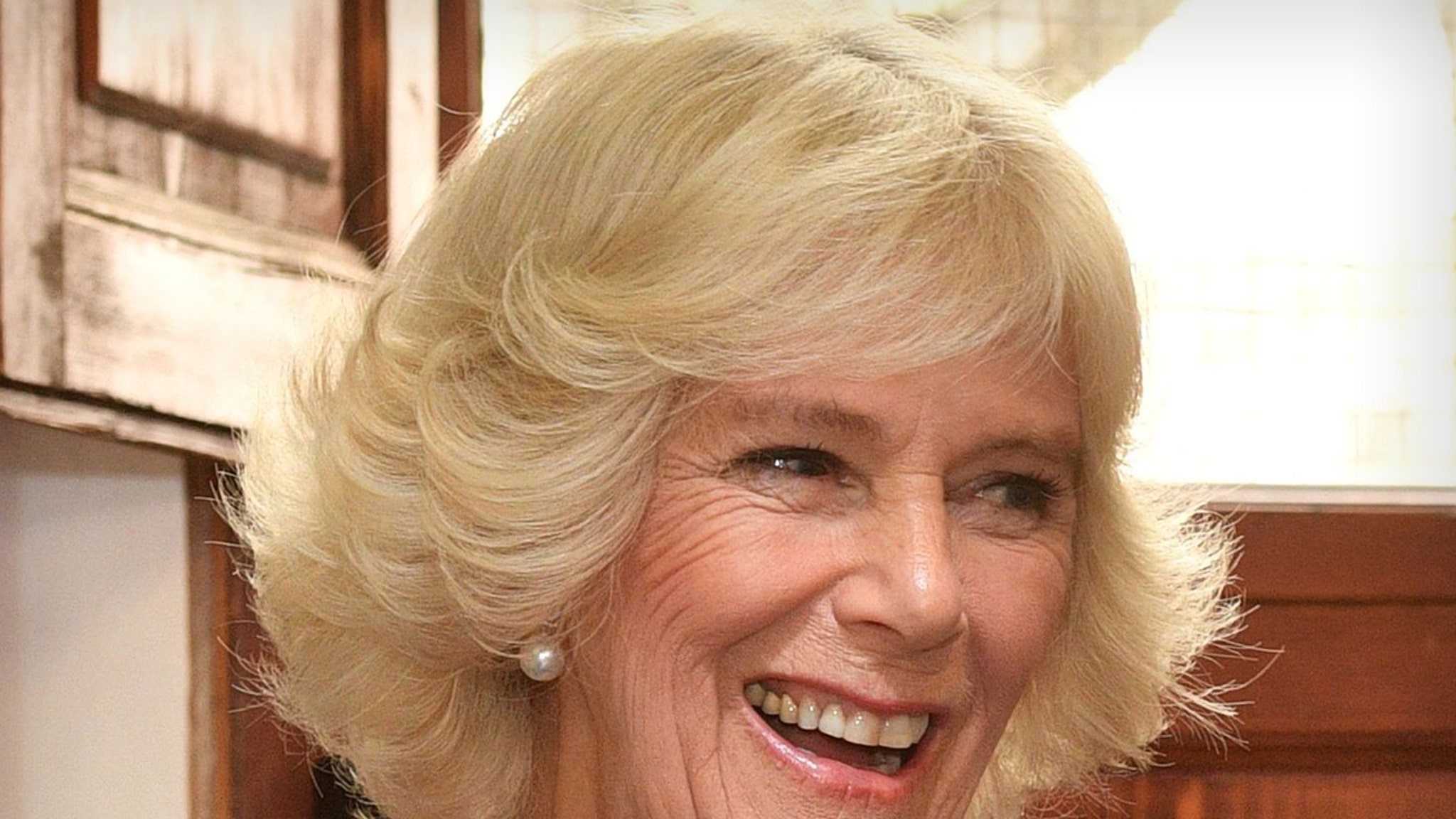