The Biden administration is preparing a new defense strategy against pandemics and other biological threats that applies lessons from COVID-19 and puts the White House at the center of any future US response.

Research suggests there’s a 50-50 chance of another COVID-like pandemic — or one that is more deadly — over the next 25 years, according to a senior administration official who spoke under the condition of anonymity as the strategy isn’t yet public, and the administration’s plan is the result of more than a year of work by U.S. national security and public health experts to improve the nation’s framework for preparedness, response and recovery.

As soon as this month, the administration is expected to release a National Biodefense Strategy that will outline its approach to facing biological threats to humans, animals, environments and crops, according to people familiar with the matter. The plan, along with $88.2 billion in funding the president is seeking, would shift how the government handles pandemic preparedness by more clearly describing responsibilities, goals and deadlines — an attempt to avoid the confusion and agency infighting that plagued the U.S. pandemic response.

“The bottom line is that we know what it takes to prevent and essentially take outbreaks off the table as a threat to society,” said Andrew Hebbeler, the White House Office of Science and Technology Policy’s principal assistant director for health and life science, who has been involved in developing the strategy. “This is probably the most focused plan to date that aims to do that.”

But people familiar with the new strategy have concerns that the lengthy, jargon-filled document won’t strengthen U.S. biodefense unless the government invests tens of billions of dollars to back its ideas.

The new National Biodefense Strategy builds on Biden’s previously released American Pandemic Preparedness Plan and his request in the 2023 budget for $88.2 billion in mandatory funding for biodefense purposes, which, if approved by Congress, would be made available over five years. The ideas communicated in those documents will be the backbone of the forthcoming report, according to the people.

From Bill Clinton to Joe Biden, the five most recent U.S. presidents have all weighed in on how to prepare for health crises caused by infectious disease and biowarfare. Interest surged during the George W. Bush administration, when the Sept. 11 attacks were closely followed by potentially deadly anthrax sent through the mail to public figures, leading to a focus on potential threats such as smallpox and investment in public health efforts.

The past two decades have spurred many documents that outline steps to take in the wake of a deadly pathogen: invest in vaccines and treatments, develop tests, build tools to detect and predict its spread, deploy personal protective equipment. Yet when COVID-19 hit, the US government was woefully unprepared and slow to respond. One of the key problems this new report is trying to address is the lack of clear leadership that hindered a quick response in the earliest days of the pandemic.

The Biden administration’s plan builds on the first iteration of the National Biodefense Strategy, which was released by the Trump administration in September 2018. That document outlined goals such as raising awareness about biological threats, being prepared, preventing outbreaks and establishing plans for societal and economic recovery in the wake of an incident. But those involved in developing the strategy suggest it lacked muscle.

That perspective was reaffirmed by the Government Accountability Office, which reviewed the Trump administration strategy at the outset of 2020 and found that there were “no clear processes, roles, or responsibilities for joint decision making,” and that “agency officials were also unsure how decisions would be made.”

The revised strategy will more clearly define which stakeholders are tasked with certain jobs, according to people familiar with the matter, and it will explain how the government aims to measure the success of those actions.

For example, the program will outline the need to develop drugs, vaccines and tests within 100 days of identifying a new threat, and it will put the White House in charge of coordinating interagency efforts and working with international partners. Previously, the Trump administration had created a mechanism within the Department of Health and Human Services to lead the response.

People familiar with the strategy suggested that Biden’s plan still isn’t specific enough about which agencies and sub-units would be responsible for certain tasks. They also worry the Biden administration won’t be given the budget it needs to keep the goals on track.

“One of the biggest problems is the panic and neglect cycle,” said Eric Toner, a senior scholar at the Johns Hopkins Center for Health Security, which provided recommendations for both Trump and Biden’s biodefense strategies. He has not seen the final draft of Biden’s plan. “We have a crisis, everyone throws a lot of money in it, but as soon as the crisis is over, people go back to other problems.”

The White House has already faced hurdles in securing funding for its pandemic preparedness priorities. Congress has yet to sign off on new funding for pandemic preparedness. In fact, the U.S. is currently scaling back health department programs in an effort to find enough funding to purchase next-generation COVID-19 shots, which could be tailored to fight omicron.

Protecting the U.S. against another biological threat demands a “whole-of-government response,” said Mathew Hepburn, leader of OSTP’s Pandemic Innovation Task Force, which aims to take action on some of the goals outlined in the administration’s evolving strategy.

“Frankly, it’s painful to read what we had on paper in 2012,” Hepburn said, recalling the National Strategy for Biosurveillance that he helped develop following the H1N1 swine flu pandemic of 2009. “I feel a sense of unfinished business. We knew these things and I wish we had done more to prepare for COVID.” 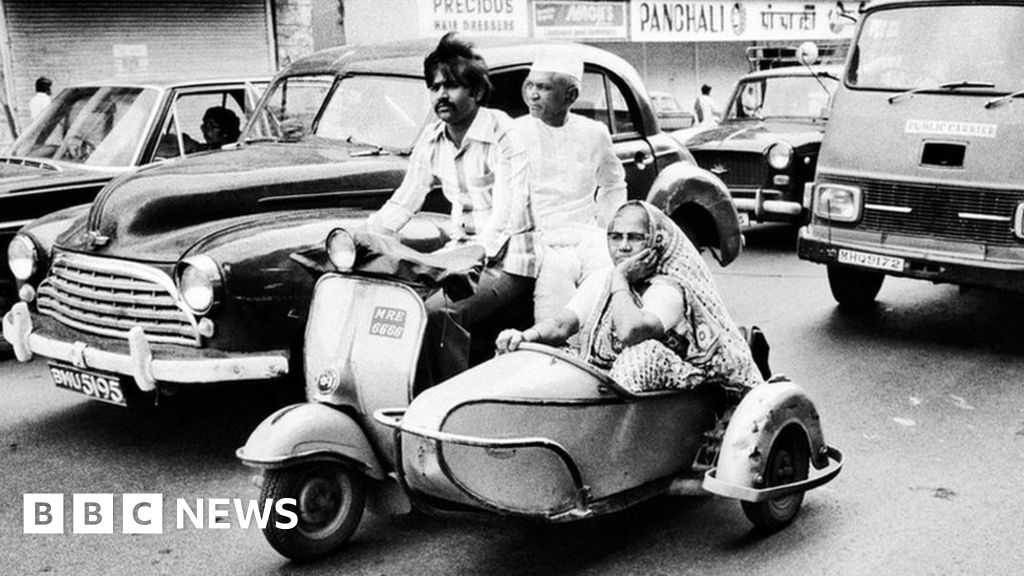