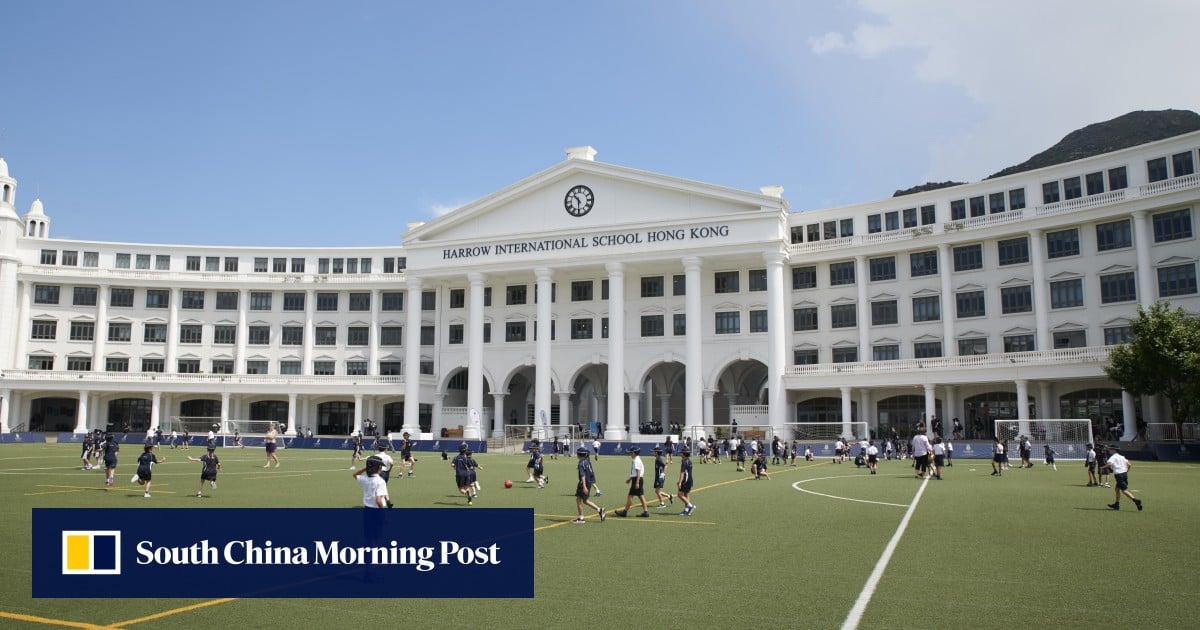 When the first intake of pupils arrived at Harrow International School Hong Kong back in 2012, they were no doubt experiencing the usual mixed sensations of anxiety and hope.

They were entering the unfamiliar environment of a brand-new boarding school, which sought to blend the traditional principles of a British-style education with aspects of international learning and culture found in one of Asia’s most dynamic cities.

But they knew too that with top-class facilities, a good balance of academic and extracurricular activities, and a house system providing pastoral support and a sense of community, they would have all kinds of opportunities to flourish and find their own direction in life.

For four senior members of that first group, who graduated in 2014, the school’s 10th anniversary, which happens to coincide with the 450th anniversary of the sister school in the UK, is a good time to look back on those early days, reflecting on the different paths they have taken and just how far they have come.

Chloe Choi, for instance, went on to study veterinary medicine at the University of Glasgow, then worked for a year in a small animal general practice, and is now a laboratory veterinarian at Hong Kong University’s Centre of Comparative Medicine.

There, she works with a team of six vets, managing and monitoring the animals and providing advice and training for researchers conducting experimental projects.

Still, though, she has vivid memories of her time at Harrow: singing alto in the choir, taking piano, hip-hop dance, tennis and yoga lessons; organising sports day; and running orientation days plus tours for prospective parents.

“Being a weekly boarder definitely helped me to open up and be more social,” Choi says. “And the summer placement programme was a great way to gain work experience and useful insights into what careers related to your chosen university subject would involve. I was panicking a bit before applying, but I spent two weeks at a small… 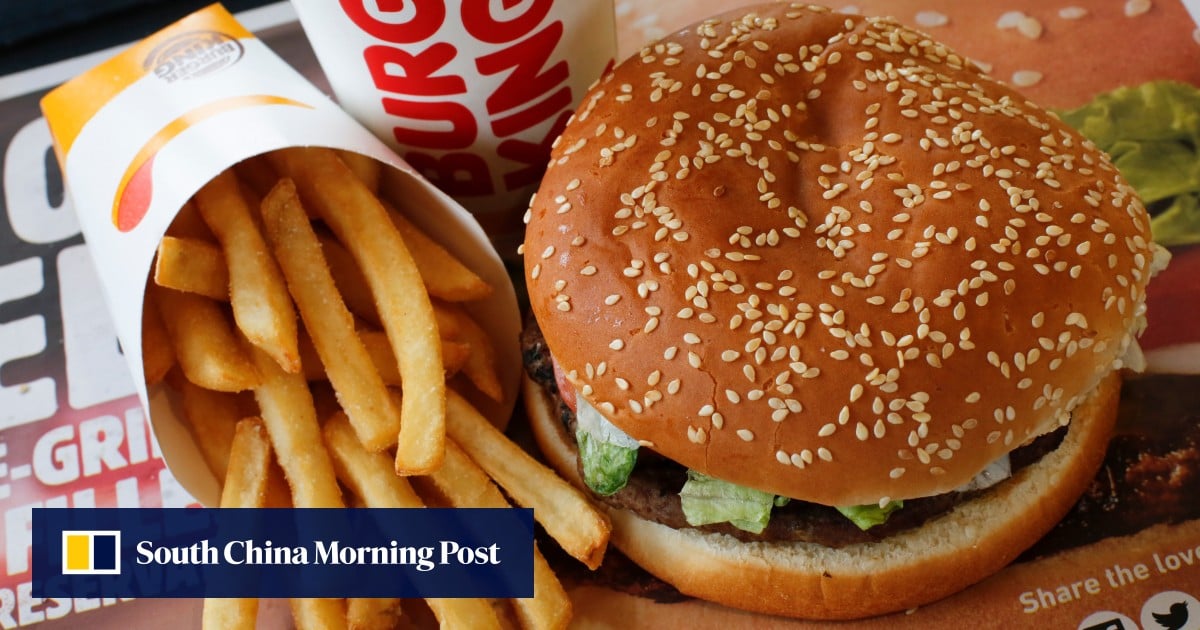 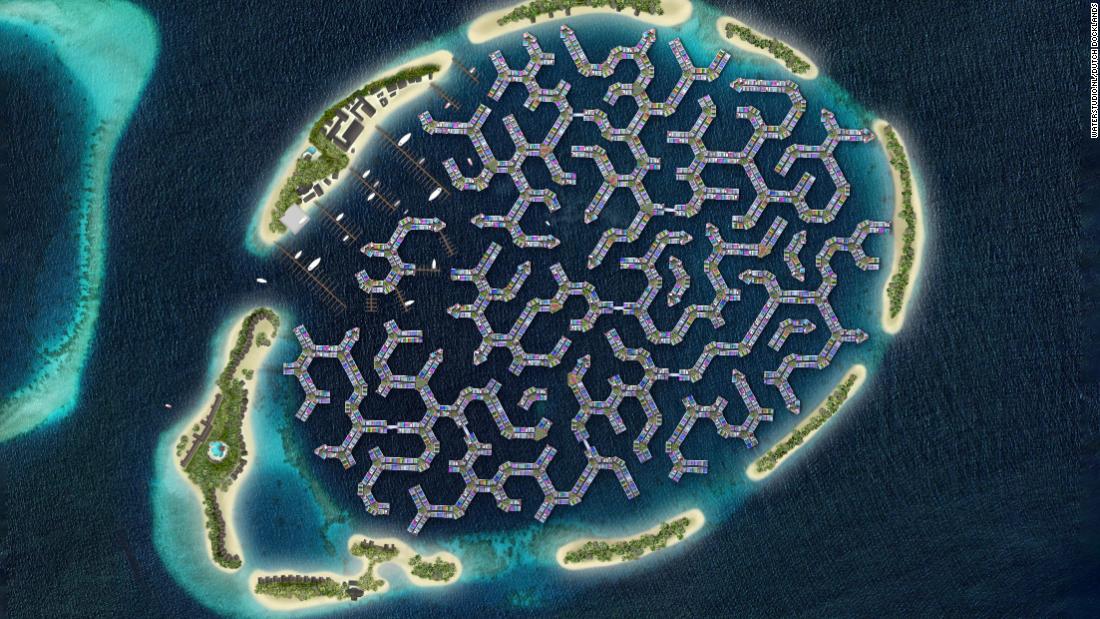