On June 19, 1865, more than two years after President Lincoln signed the Emancipation Proclamation, Union Gen. Gordon Granger announced in Galveston that all enslaved people in Texas were now free. The day would become commemorated as Juneteenth, but for the now-free African Americans, the future was uncertain. CBS News’ Mark Whitaker takes a personal journey to Jewett, Texas, where his great-grandfather became a free man, and meets with relatives for whom Juneteenth has taken on a special meaning. 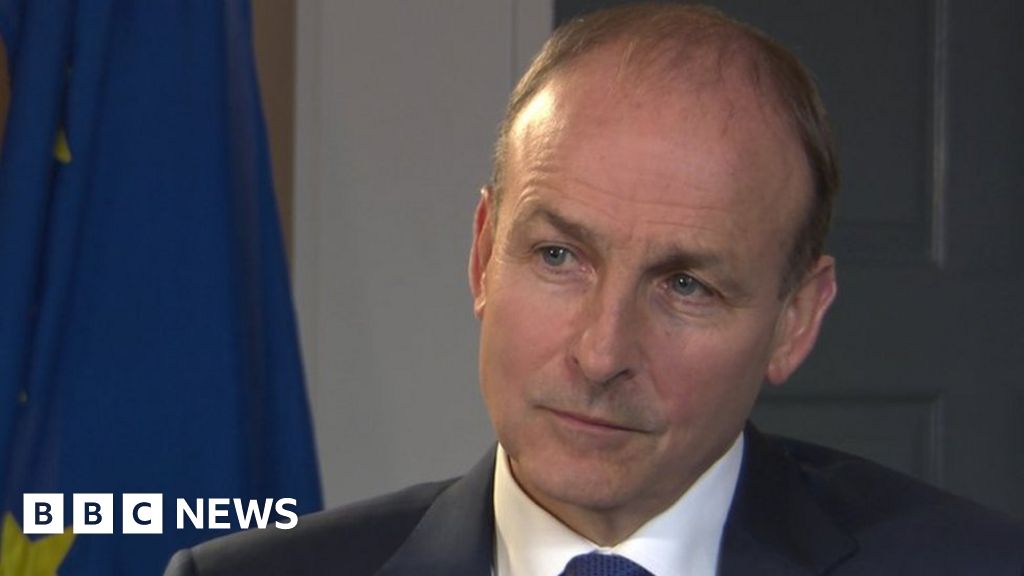 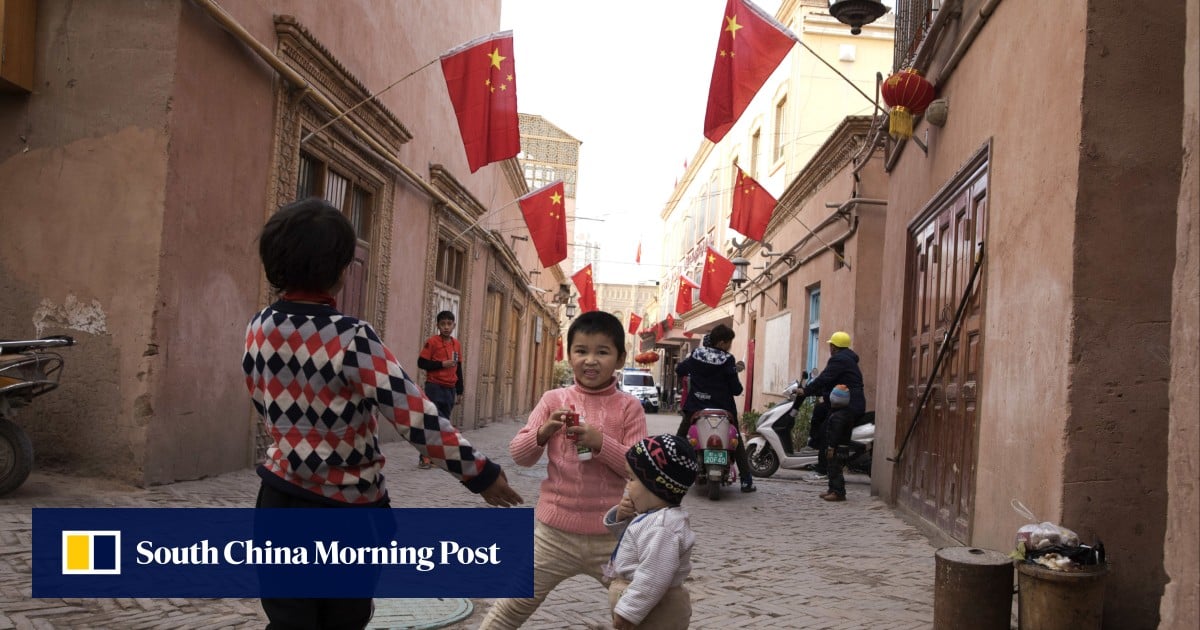