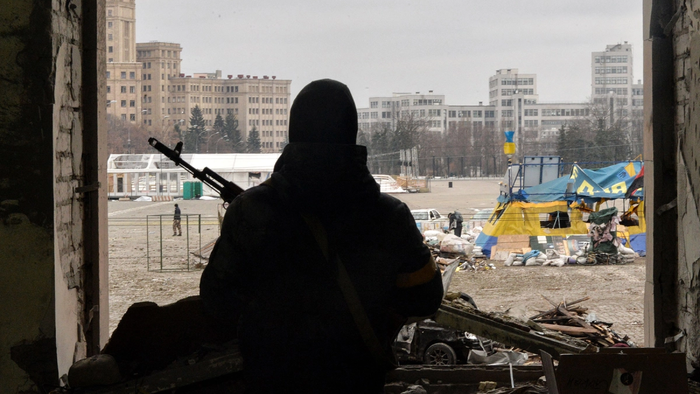 Ukraine Says “Prepare For The Worst” In Donbas; Kharkiv Will Likely Be Next “Frontline City”

Russia’s military is citing fresh ‘successes’ in the Donbas region after reports days ago that Ukrainian forces may have stalled its advance in Sievierodonetsk. “The offensive in the Sievierodonetsk direction is developing successfully,” Russian Defence Ministry spokesman Igor Konashenkov said in a video address Sunday.

He said the key village of Metyolkine at the city’s eastern edge had been taken. At the same time the Ukrainian governor of Luhansk province, Serhiy Haidai, admitted that “The situation in Severodonetsk is very difficult” as the Ukrainian fighters are outnumbered and outgunned.

At a moment that Sievierodonetsk is poised to fall to the advancing Russians, which a week ago reached the center of the city, Ukraine’s government says Russia is trying to make Kharkiv “a front-line city” again as artillery is being moved toward the neighboring oblast, presumably in order to resume shelling.

Kharkiv is Ukraine’s second-largest city with a pre-war population of about 1.4 million people, and is in the northeast. Early in the invasion it was scene of heavy bombardment and fighting.

According to Reuters, “Within hours of his warning, Russia’s Defense Ministry claimed it had struck a tank-repair plant in Kharkiv with Iskander missiles.” This underscored Kiev’s belief that Russia’s military is preparing for another assault on the large city.

“Kharkiv’s defenders last month appeared to have pushed Russian forces back from an encirclement operation around the city,” Reuters noted further.

Video of a Russian cruise missile strike in Kharkiv Oblast from a few days ago.https://t.co/m0Skkk4EWg pic.twitter.com/kXrMEBLg98

Likely the Russian will seek to deliver a final and full victory over Luhansk before a major operation focused on Kharkiv. Early in the invasion, swathes of Kharkiv districts were destroyed in weeks of heavy shelling.

📽️Russian forces shelled a gas plant in #Kharkiv Oblast. Firefighters are on site, no info about casualties. #UkraineRussiaWar pic.twitter.com/ImSZTd7JO8

In describing the situation in Luhansk, which Russia at this point controls nearly the entirety of, Gov. Haidai described  that he’s preparing for “the worst”.

International correspondents have described ongoing street-by-street fighting for the city, as retreating Ukrainian forces erect roadblocks, burning vehicles and barbed-wire in an attempt to slow the Russian force advance.

Time lapse video of the Kharkiv area
based on @Militarylandnet maps, from last month. pic.twitter.com/53RUimUuz0

Haidai urged for more “long-range weaponry to arrive as soon as possible” from Ukraine’s backers, but also underscored, “The fact that the West is helping us is good, but it’s [too] late.”

President Zelensky has meanwhile been pressuring leaders in the West to urgently approve more weaponry as his army continues steadily losing ground in the east. 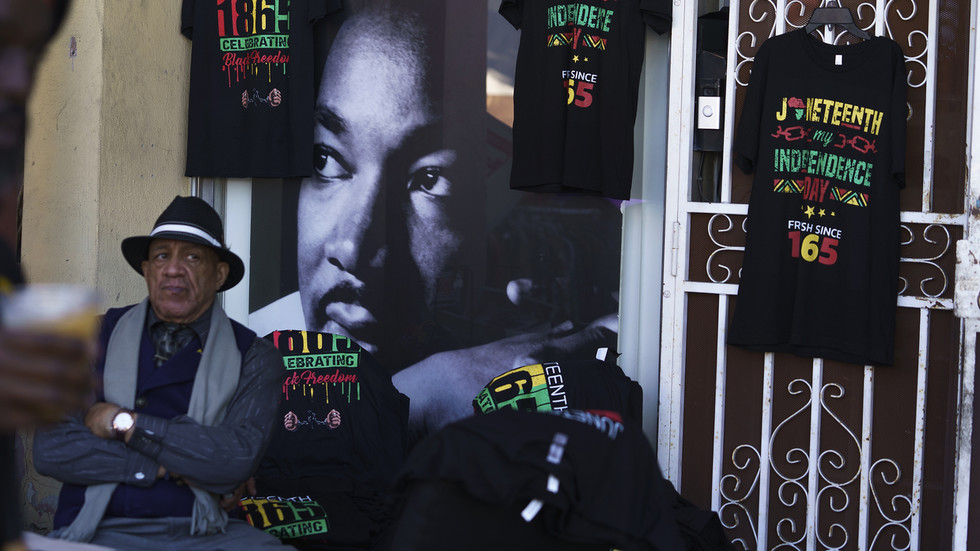 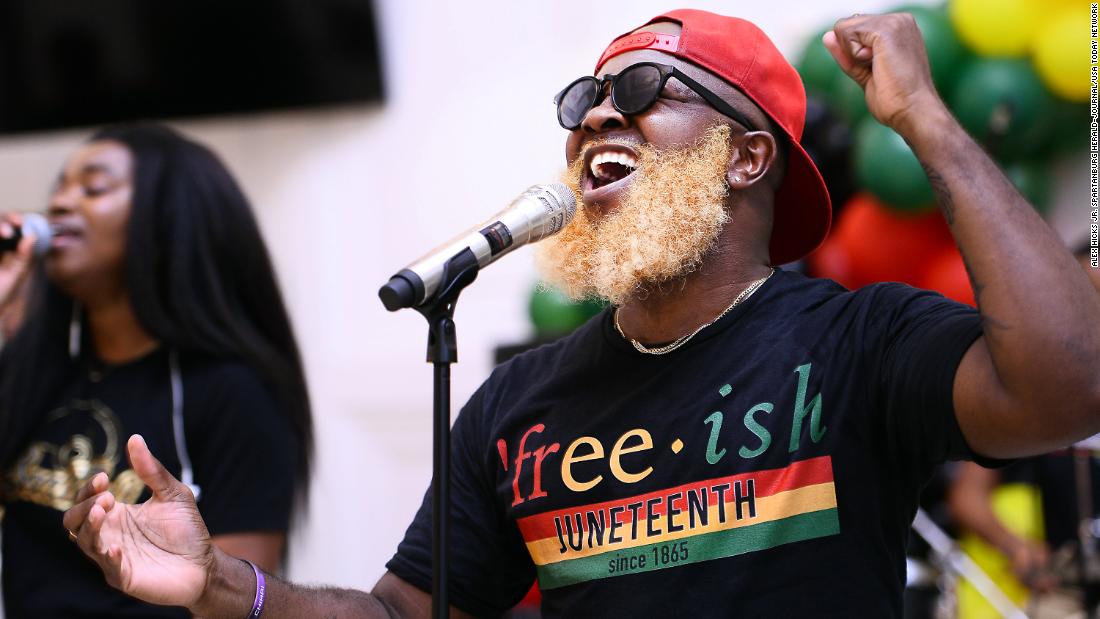