Remember just a few years ago when many made claims of a potential US civil war in the future? These comments were relegated to what the mainstream media would call far-right extremist commentary.

Rush Limbaugh made waves back in 2020 when he said, “I actually think that we’re trending toward secession. I see more and more people asking what in the world do we have in common with the people who live in, say, New York?”

Limbaugh also added: “I see a lot of bloggers … have written extensively about how distant and separated and how much more separated our culture is becoming politically and that it can’t go on this way. There cannot be a peaceful coexistence of two completely different theories of life, theories of government and theories of how we manage our affairs. We can’t be in this dire a conflict without something giving somewhere along the way.”

But after Limbaugh’s comment gained media attention, he claimed that he was not in any sense advocating for secession or civil war. Rather, he said, he was just describing something that he’d heard about from others because of how divided the country is.

But that was then in 2020. Today, Limbaugh’s prophetic comments are no longer extremist views.

In recent interviews, the Clintons claim America is on the edge of losing democracy. Hillary said that “everything that everybody else cares about” could “go out the window,” and Bill said he fears for the “structure of government.” Learn more detail here.

This feeling is exemplified in a recent Yahoo News/YouGov poll that showed that 55% of Democrats and 53% of Republicans share that belief in an America that ceases to be a “democracy,” a stunning sign of pessimism about the country’s future. Both Democrats (46%) and Republicans (52%) agree that there could be civil war in the US future. See this in the infographic below. Bill Clinton chimes in with this sentiment and stated in an interview how he stays so positive in what has been a very, very dark few years without mentioning Donald Trump by name. The Democrat admitted it was “impossible to be pessimistic about the future” while he was watching his grandchildren growing up – but went on to paint a bleak picture of America’s future. See his video remarks below.

Whether a US civil war is in our near future or not remains to be seen. It is quite remarkable how far America has come in just a few short years in terms of the political divide. 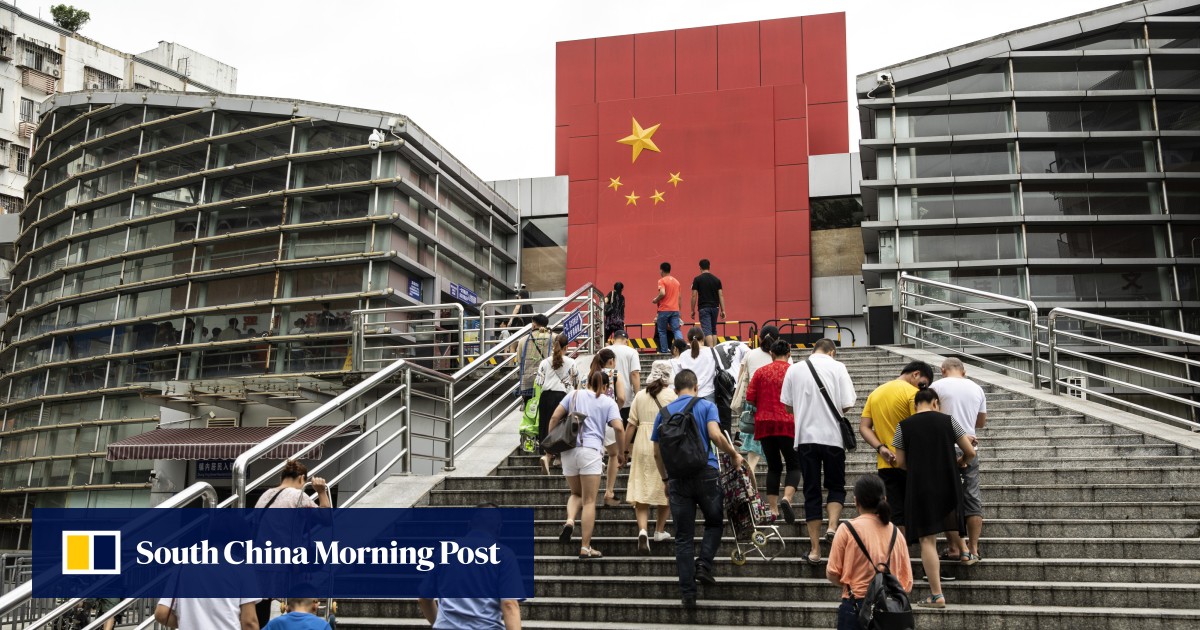