The second American citizen killed fighting on Kiev’s side in Ukraine was identified by US media this week. Stephen Zabielski, 52, died after reportedly triggering a tripwire while on a mine-clearing mission. Two squad mates were seriously injured in the incident, one report said.

Zabielski was killed in mid-May while “fighting the war in Village of Dorozhniank, Ukraine,” according to an obituary published in The Recorder this month. Rolling Stone magazine said it had happened in southeastern Ukraine.

The US Department of State confirmed the circumstances of his death to Rolling Stone and the Washington Post, but did not provide details out of respect for his family’s privacy.

The man, who spent most of his life in New York and moved to Florida in 2018, is the second American citizen identified by name who has been killed in action in Ukraine. The report in Rolling Stone provided a detailed account based on an interview with Tristan Nettles, a Marine Corps veteran who was with Zabielski the night he died.

According to the article, the men were part of a squad of 13 called the Wolverines, which consisted of English-speaking fighters with combat experience, and which was attached to a Ukrainian Army unit. They were tasked with marking landmines before a planned Ukrainian assault on Russian and allied forces. Zabielski, a Persian Gulf War veteran who served in the army, and another American man went to the bushes for observation and apparently triggered a tripwire.

The landmine it was attached to killed Zabielski on the spot and ripped apart the other man’s lower legs. The squad tried to evacuate them in a vehicle, but it hit another landmine, leaving the driver with serious burns. Both injured men survived, according to Nettles. The one who was with Zabielski was flown home to the US. The driver, a Canadian citizen, is still in Ukraine and is unable to walk.

The Ukrainian government called on foreign nationals to join the ranks of the hastily created International Legion after Russia attacked the country in late February, claiming it enrolled as many as 20,000 people – a figure that the Russian Ministry of Defense called “a simple lie.”

The Wolverines are said to have originally included one Pole, one Canadian, two Brits, and eight Americans. Nettles described the squad’s experience as “a f**king s**t show” to Rolling Stone, adding that their sacrifices “have been in vain.”

“Only three of us remain now from the original thirteen,” he was cited as saying. “We had a two-hour firefight that later turned out to be against Ukrainian special forces. It is unbelievable what goes on here.”

Speaking about Zabielski, Nettles said that a veteran of his age fighting in Ukraine is not unusual. “There are a lot of fifty-plus-year-old guys here.”

Earlier, the family of former US Marine Willy Joseph Cancel, 22, confirmed that he died in April while fighting in Ukraine.

Three other US war veterans were reported captured in Ukraine – Alexander John-Robert Drueke, 39, Andy Tai Ngoc Huynh, 27, and Grady Kurpasi, 49. The latter had the rank of Marine Corps captain when he retired from active duty.

Russia claimed last week that it counted 530 American citizens among the ranks of the foreign fighters in Ukraine, adding that 214 of them were killed, while 227 had left Ukraine, as of last Friday.

Moscow has said it regards foreign fighters in Ukraine as mercenaries who are not entitled to protection under the Geneva Conventions, unlike lawful combatants in an armed conflict. 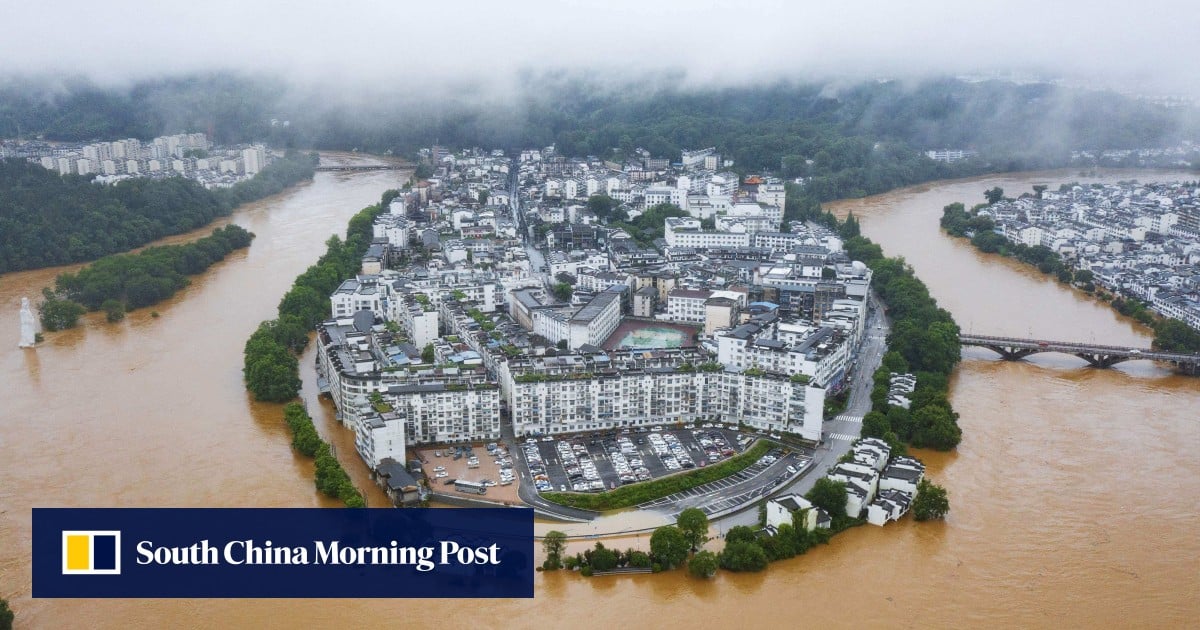