Some charts gets one triggered – this is one of them. As you may be aware, though not that many, for us political junkies, we have been agonizingly experiencing the January 6th Congressional House hearings.

Did you know that these hearings even have a nice slick website? Yes, they do – see at january6th.house.gov. Clicking through to their “About” page, these fair and balanced members of the House committee starts off with several lies even in the first paragraph – can you spot them (write them in the comment section)?

Whereas January 6, 2021, was one of the darkest days of our democracy, during which insurrectionists attempted to impede Congress’s Constitutional mandate to validate the presidential election and launched an assault on the United States Capitol Complex that resulted in multiple deaths, physical harm to over 140 members of law enforcement, and terror and trauma among staff, institutional employees, press, and Members.

But the propagandizing isn’t just with our politicians. Democrat politicians are being helped along by their friends in mainstream media. One tool often used in the propaganda war is so-called “official” polling data. Check out the latest ABC News/Ipsos poll from ABC News.

This ABC News/Ipsos poll was conducted from June 17 to June 18, 2022, by Ipsos using the probability-based KnowledgePanel®. This poll is based on a nationally representative probability sample of 545 adults age 18 or older.

58% of Americans think Trump bears a “great deal” or a “good amount” of responsibility for the attack on the Capitol. This is unchanged from an ABC News/Ipsos poll in December 2021 and similar to the findings of an ABC News/Washington Post poll conducted just after the attack in January 2021.

This survey finds only 34% of Americans are following the hearings somewhat or very closely, including only 9% following it very closely.

See this in the chart below and see the poll details here.

First off, the poll is quite problematic, with only 545 respondents. It is hard to imagine that this would be large enough to get a fair view across all demographics and geographical areas of the country. It wouldn’t take much to skew the polling.

The other point is that only 9%, according to the polling, are really following the January 6th hearings in the first place. So how could the average American voter even have enough information to make any fair analysis. The headlines reporting this poll fail to mention this. Instead, mainstream media merely reports the shocking headline: “6 in 10 Americans say Trump should be charged for Jan. 6 riot- POLL – ABC News.”

But stepping back a moment, imagine if this poll is accurate – even within 10 or 20% variance. Do Americans really believe the House committee is fair and balanced, with no one on the committee advocating for the other side of the debate? What if you were on trial with no way to challenge the charges? Furthermore, nearly 60% of Americans are ready to put the past president Trump in prison. Really? This leads one to consider the following.

Many conservatives are too quick to suggest that this poll is total propaganda. Even if the poll is off by 10 or 20%, it is an outrageous poll. To be blunt, most Americans are apathetic and ignorant of what is happening to America. The belief that a big Red Wave is coming in the 2022 midterms is not a sure thing.

Do not underestimate the power of the Democrat propaganda machine called the mainstream media. 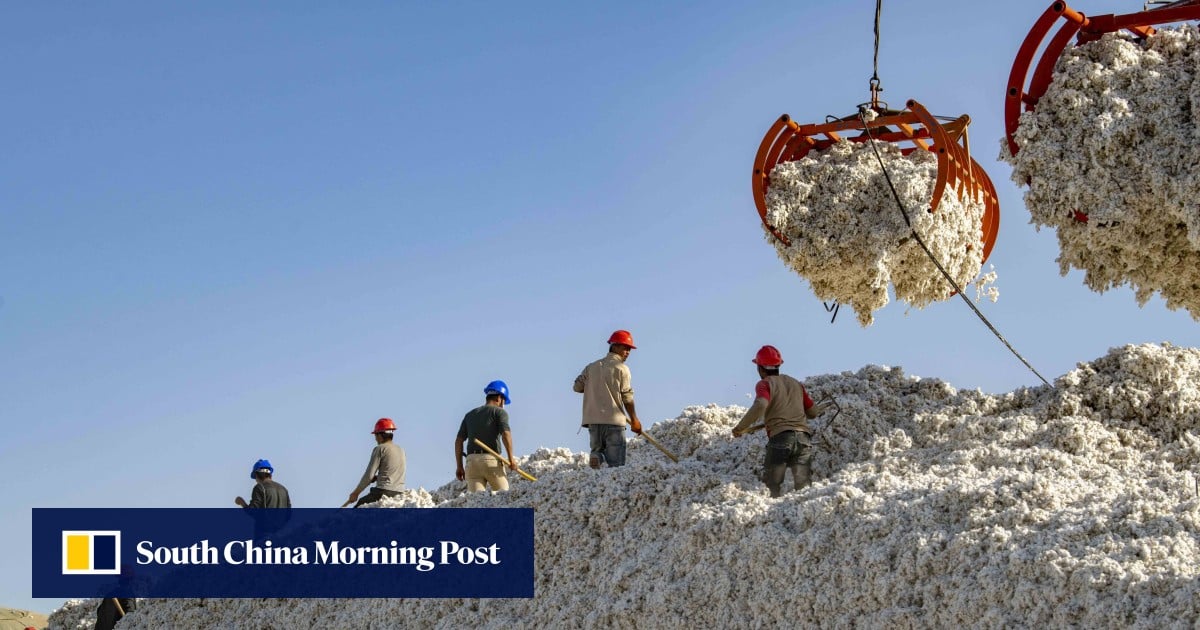