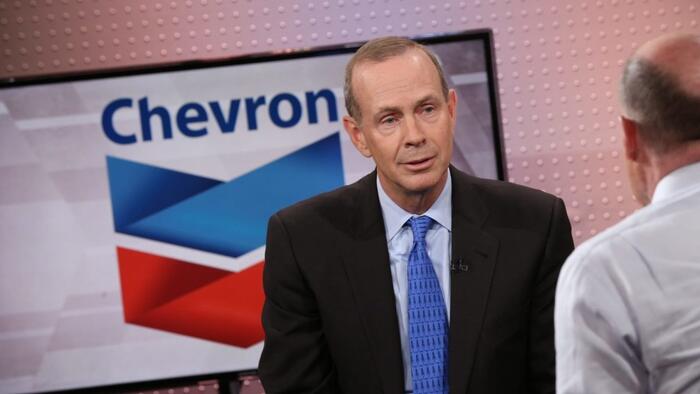 Chevron CEO Mike Wirth sent an open letter to President Biden on Tuesday that probably started out closer to “go fuck yourself” than the final, still-snarky note seeking cooperation on ways to lower prices at the pump.

To review, in an apparently pre-emptive move (after weeks of scapegoating by the Biden administration), the Chevron CEO agreed to a longer-form interview with Bloomberg TV two weeks ago and he pulled no punches, saying among other things:

“At every level of the system, the policy of our government is to reduce demand, and so it’s very hard in a business where investments have a payout period of a decade or more. And the stated policy of the government for a long time has been to reduce demand for your products,” Wirth noted very frankly.

Then last week President Biden fired off an angry letter to oil companies accusing them of being greedy, and demanding that they help ease the “Putin price hike” or face consequences.

“At a time of war, refinery profit margins well above normal being passed directly onto American families are not acceptable,” wrote Biden.

The next day, Chevron hit back – claiming that the Biden administration’s policies since January 2021 ave sent a message that it aims to “impose obstacles to our industry delivering energy resources the world needs.”

Fast forward to today’s letter to Biden from Chevron CEO Mike Wirth, which suggests that “Addressing this situation requires thoughtful action and a willingness to work together, not political rhetoric,” adding “your Administration has largely sought to criticize, and at times vilify, our industry.“

Wirth makes clear that “Chevron shares your concerns over the higher prices that Americans are experiencing,” noting that the company is “increasing capital expenditures to $18 billion in 2022 – over 50% higher than last year.“

Chevron still got a few blows in, writing “Chevron will engage in this week’s meeting with Secretary Granholm. I encourage you to also send your senior advisors to this meeting, so they too can engage in a robust conversation.“

Oh, and this is, well, quite something:

“Chevron will engage in this week’s meeting with Secretary Granholm. I encourage you to also send your senior advisors to this meeting, so they too can engage in a robust conversation.”

The letter then outlines what the Biden administration can do to help solve the problem:

You have called on our industry to increase energy production. We agree. Let’s work together. The U.S. energy sector needs cooperation and support from your Administration for our country to return to a path toward greater energy security, economic prosperity, and environmental protection.

We need clarity and consistency on policy matters ranging from leases and permits on federal lands, to the ability to permit and build critical infrastructure, to the proper role of regulation that considers both costs and benefits. Many of these elements are described in our industry’s recently released 10-point plan. Most importantly, we need an honest dialogue on how to best balance energy, economic, and environmental objectives – one that recognizes our industry is a vital sector of the U.S. economy and is essential to our national security.

We can only meet these challenges by working together.

We can’t wait to say what the administration – which recently said it wouldn’t budge on easing pressure on the oil industry – will say in response. 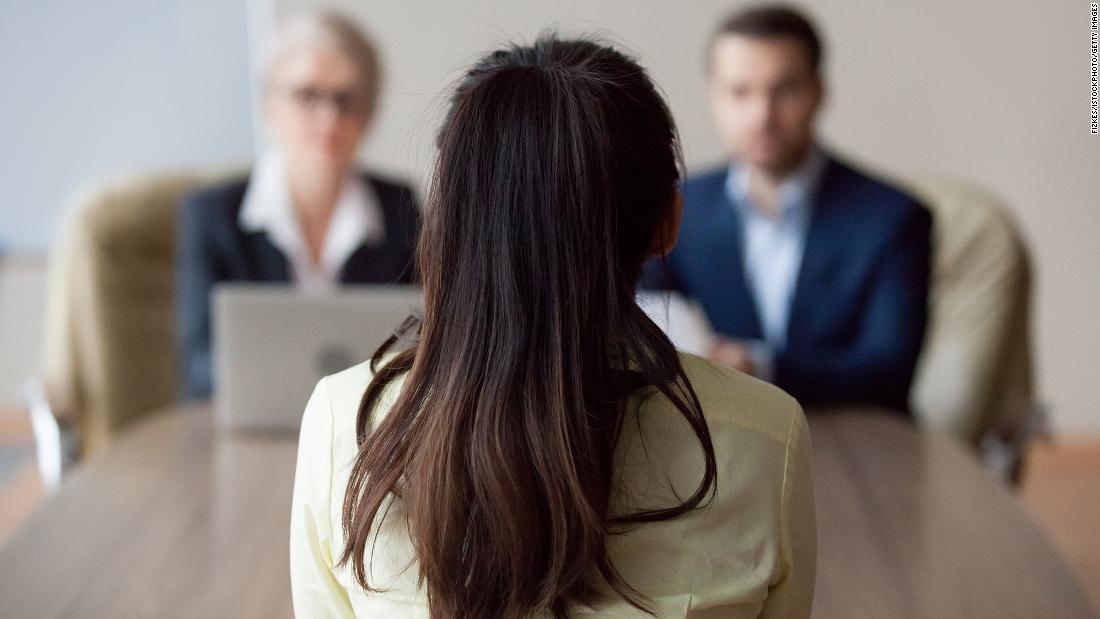