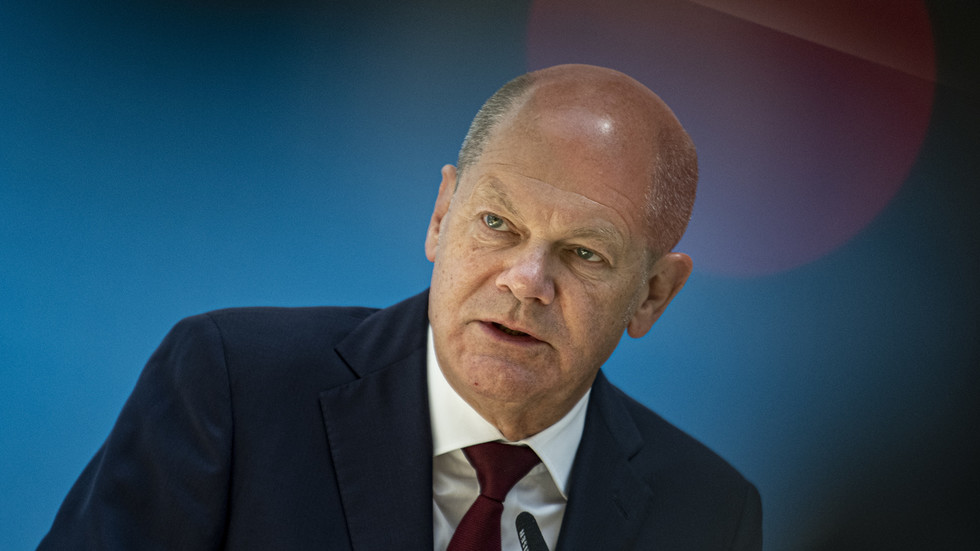 Not every statement on the arming of Ukraine should be taken at face value, the German chancellor has said

Germany is providing the kind of weapon systems to Ukraine that it actually needs to fight Russia, so claims to the contrary should not be believed, Chancellor Olaf Scholz said in an interview with the newspaper Munchner Merkur, published in full on Tuesday.

When asked about the complaints of Ukrainian officials that Germany has not delivered on its promises of weapon shipments to Kiev, Scholz said “a lot of what is being said here at home [about the issue] is simply not true.”

“Those who think that weapons of war are available like cars at a car dealer’s shop, are mistaken,” he said. “I am aware that I have to bear criticism. But I don’t let myself be knocked off a prudent course.”

Scholz insisted that his country has been sending Ukraine the kinds of weapons it actually needs, like air defense systems and howitzers. He said the policy is based on what he hears directly from the Ukrainian government.

If German weapons are not fielded in Ukraine as fast as some people want, it’s because Ukrainian troops need to be trained to use them effectively, he insisted. They also need proper ammunition, which needs to be supplied too, Scholz said.

In order to arm Ukraine at all, the Scholz government broke with Germany’s tradition of not sending weapons into war zones, which “had been in place for decades,” he pointed out, noting that Germany and other NATO members were clear from the start that they would not allow themselves to be dragged into open hostilities with Russia, as it could lead to a global disaster.

“That is why we all rejected in March Ukraine’s calls to impose a no-fly zone,” he said.

Criticizing Germany and the chancellor personally for their supposed lack of support for Ukraine has been a recurring theme in Kiev’s messaging. Recently, the Ukrainian ambassador in Berlin, Andrey Melnik, claimed that Germany has been inhospitable to Ukrainian refugees, resulting in many of them leaving the country. 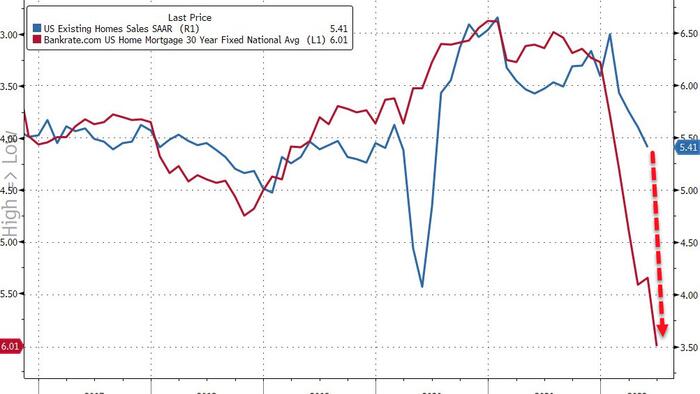