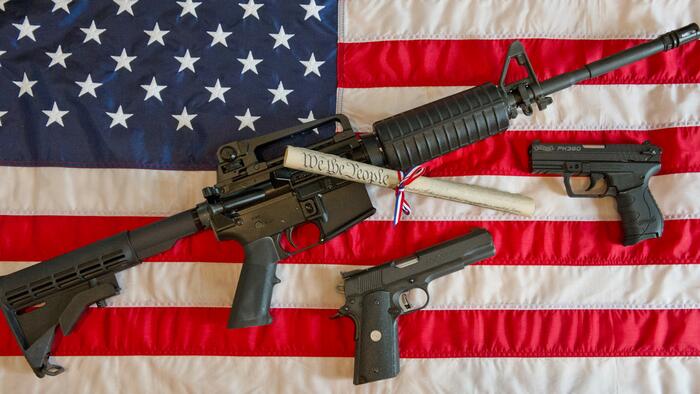 A group of bipartisan Senate negotiators on Tuesday released proposed legislation to limit ownership of firearms in what would mark the biggest change to firearms laws in decades.

The proposed legislation, which comes after a week of negotiations following deadly mass shootings at a Buffalo, NY supermarket and an elementary school in Uvalde Texas, was endorsed by Senate leaders from both parties, raising the likelihood it will be passed in the evenly divided chamber, according to the Wall Street Journal.

What’s in the bill?

As anticipated, it would provide incentives for states to enforce extreme protection orders, also known as red-flag laws, which would allow authorities to seize a person’s weapons if they are deemed dangerous to themselves or others.

In addition, it would establish a grant program for states to expand mental health services, as well as enhanced safety measures for schools (which, we’re guessing, won’t include arming teachers or other school staff).

It will also include some type of crackdown on illegal sales of guns, and would require a review of juvenile records – including mental health records – for 18-21-year-old gun buyers.

“Unless a person is convicted of a crime or is adjudicated mentally ill, their ability to purchase a firearm will not be impacted by this legislation,” said Sen. John Cornyn (R-TX), the top GOP negotiator.

The Senate is aiming to pass the legislation this week, but recent delays have put that timeline in question as leaders would need agreement from all 100 senators to waive some timing rules. President Biden and Democratic leaders in the House have said they would support the bill, though it excludes some measures they demanded, such as raising the age limit for purchasing semiautomatic weapons to 21.

The gun legislation is expected to cost several billion dollars, though lawmakers aren’t insisting on waiting for a formal cost estimate to vote on it. One way lawmakers are discussing paying for the legislation is by further delaying the end of a Trump-era rule for rebates that drugmakers give to middlemen in Medicare. The rule never took effect, but because it was expected to cost the government money, Congress can claim a savings. -WSJ

According to people familiar with the matter, negotiators hit a snag when Republicans wanted to include language which would ban the use of federal funds in the bill for abortions, a stumbling block that has since been resolved and removed.

At least 60 votes will be required to advance the bill in the Senate, meaning at least 10 Republicans will need to vote for the bill which is now much more narrow than Democrats had hoped for, according to the report.

Still, the legislation would be the most significant firearms legislation since Congress voted to ban so-called ‘assault weapons’ (aka scary-looking rifles that still shoot one bullet per trigger pull) in 1994, which lapsed a decade later.

We imagine gun sales are going through the roof right about now. 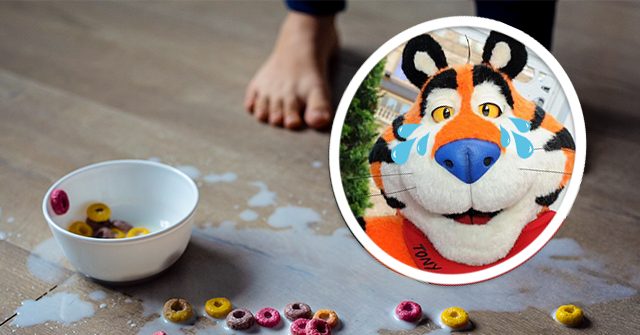 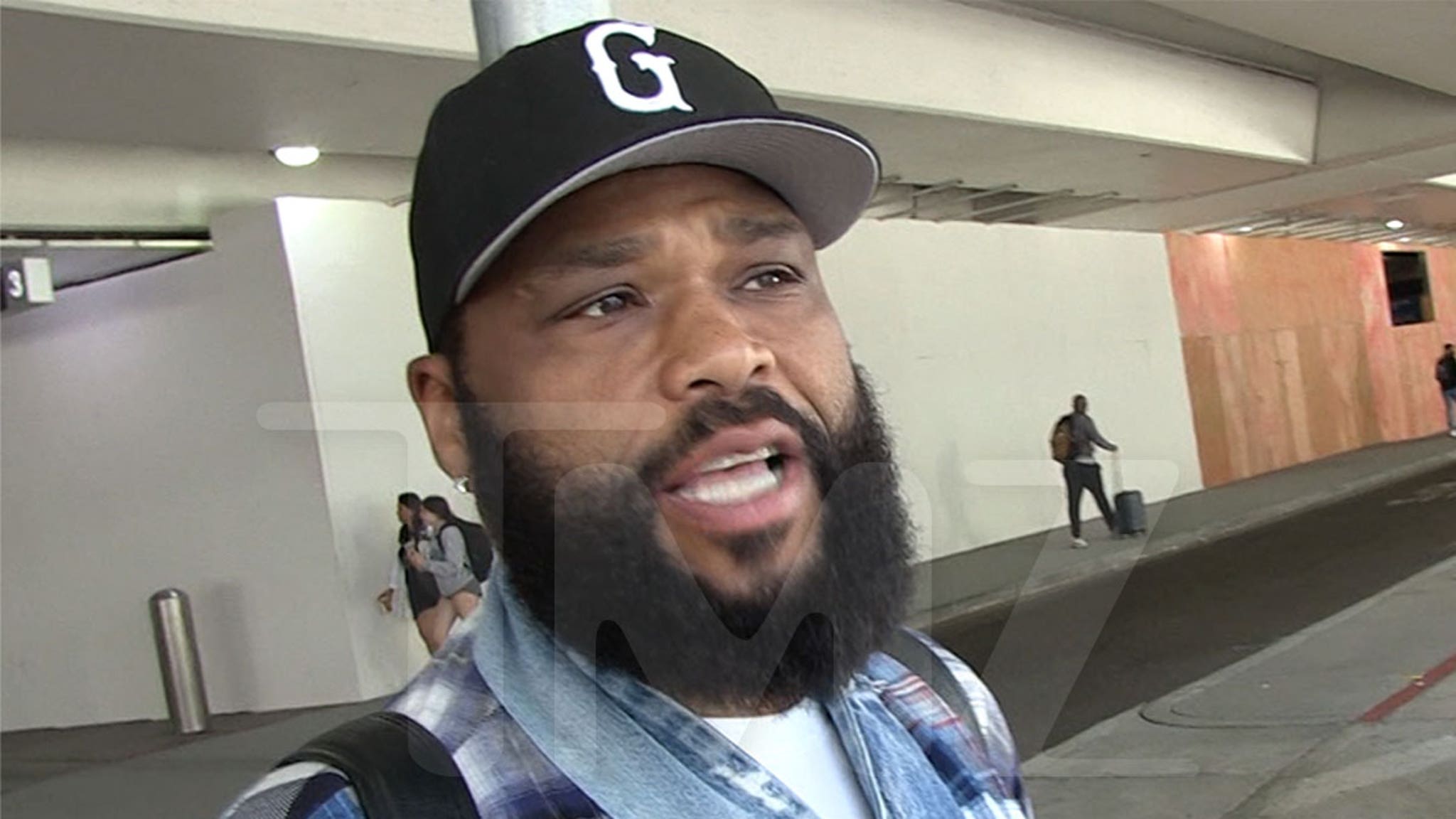