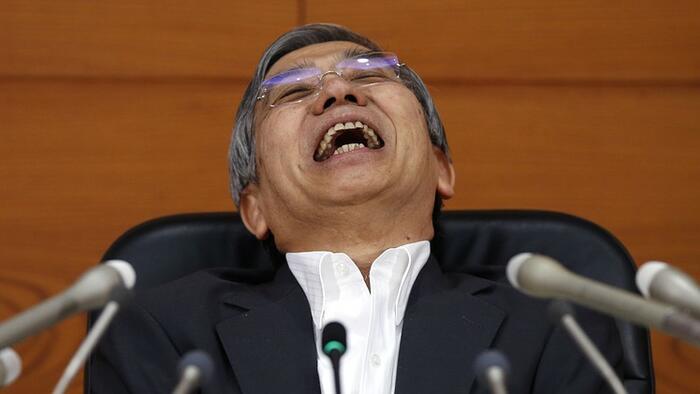 “That Would Be Crossing The Rubicon”: The BoJ Is About To Own More Than Half Of All JGBs

It’s hard to emphasize the scale and speed of the BoJ’s recent bond buying to defend the 0.25% yield cap on 10-year JGBs. June is not over, yet the BoJ has already bought over 25% more JGBs than it has in any month previously. Even so, the bank is barely able to keep the 10-year yield below the cap, while the rest of the curve is rising, despite the BoJ buying JGBs across maturities.

The spate of bond buying takes the BoJ to a place it almost certainly never envisaged when it started QE as a “temporary” measure back in 2001 — owning virtually half of the JGB market (49.2% by my calculations).

We are in uncharted territory as no other major central bank has crossed this threshold before.

The BoJ could pass the 50% threshold as early as this week. That would be crossing the Rubicon. However you slice it or dice it, the BoJ will be the JGB market. What this means over the long term we’ll eventually find out. But it’s not a big leap to guess that private JGB holders — both domestic and foreign — will become less comfortable in a market with such lopsided ownership.

The private sector in Japan is already very overweight JGBs and underweight equities. Inflation has recently surged to a 10-year high, and further falls in the yen promise to pressure inflation yet higher. Ownership-concentration risks mean that any sign that inflation is getting out of control would likely prompt an exodus from JGBs into to more inflation-resilient equities.

Owning half the JGB market is a potential tipping point that could eventually find the BoJ the sole bag-holder of the world’s third-largest bond market. 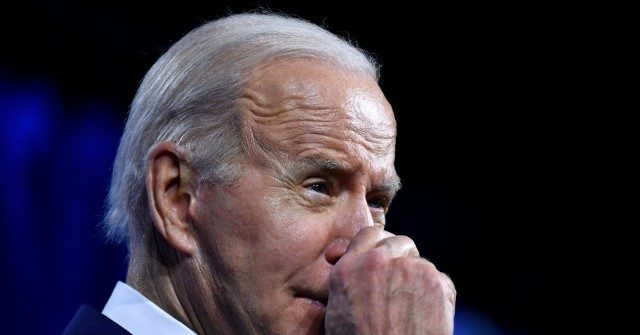