The U.S. Navy is training troops on gender pronouns and how to create a “safe space” by using “inclusive language,” an official video revealed.

“Using the right pronouns is a really simple way to affirm someone’s identity. It is a signal of acceptance and respect,” Rozon responds.

The pair says service members should try to create a “safe space for everybody” by using “inclusive language,” like saying “hey everybody” instead of the common phrase “hey guys.”

Conchy then recommends including pronouns in emails or when introducing oneself in order to show “that we’re allies.”

“But what would I do if I misgender someone?” Rozon asks.

“I think the first thing to recognize is that it’s not the end of the world. You correct yourself and move on or you accept the correction and move on,” Conchy explains, adding that “the most important thing” is not to “put the burden of making you feel good about your mistake on the person that you just misgendered.”

“Another tip for you to remember their pronoun next time is in your mind, kind of go through a progression of three good things about the person using their pronouns,” she adds. “So, let’s say the person chooses to use ‘they.’ Then you will in your mind go, ‘they have a nice shirt,’ ‘they have a nice smile,’ ‘they are really smart.’ So that kind of sticks in your brain.”

Conchy says not to “pressure anybody into giving you their pronouns” because they may be going through “the process of discovery.”

Conchy also asserts that she was “really taken aback” by the argument that compelled language is a violation of an individual’s right to freedom of speech and argues that “it’s not about you at all and it’s ultimately about respect.”

According to a Naval Sea Systems Command announcement in September 2021, the video is the first in a Diversity Team series called “NAVSpEAks,” which aims “to educate and empower employees to reach their full potential,” Naval Surface Warfare Center, Philadelphia Division (NSWCPD) employee Alaina Farooq said.

Future videos will cover topics like Mentoring, Code Switching, Leading with Authenticity and Lifting Others.

“When you are inclusive and can see through other people’s lenses and perspectives, you are better able to communicate, connect and work together harmoniously to build the best work-force and team,” Farooq asserted. 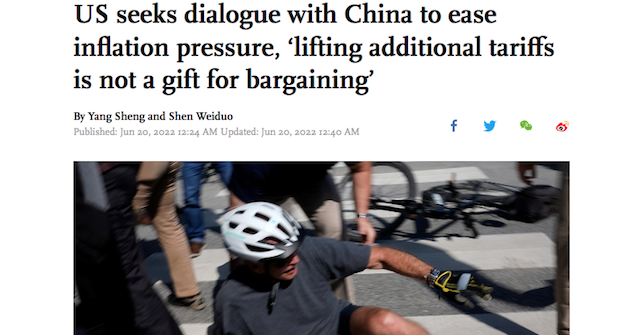 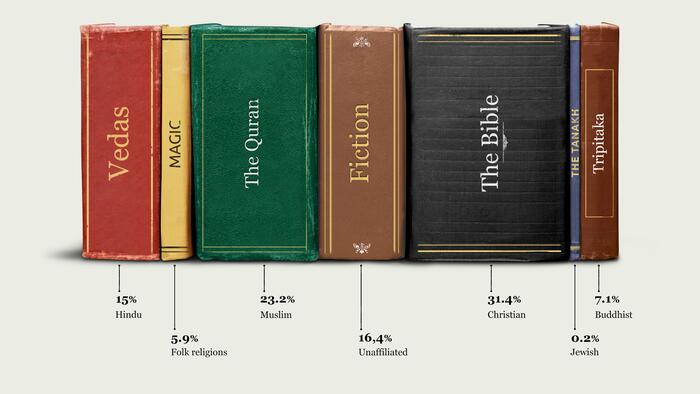