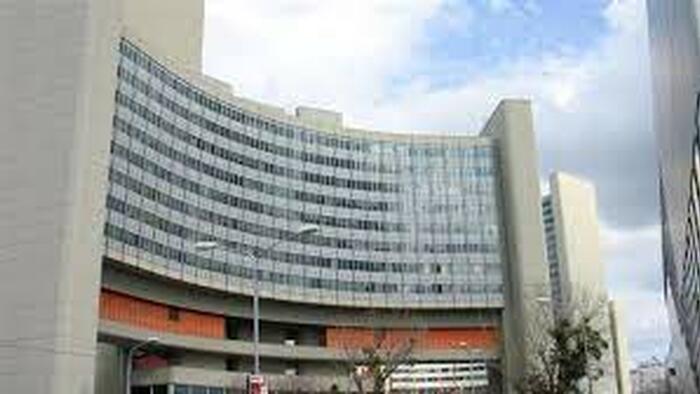 EIA: US Refining Capacity Sinks To Near Decade Low

By Julianne Geiger Of OilPrice.com

U.S. crude oil refinery inputs averaged 16.3 million bpd during the week ending June 10, according to the EIA’s Petroleum Status Report published last Wednesday—that’s a decrease of 67,000 bpd over the previous week—running at 93.7% of operable capacity.

Gasoline prices in the United States began ticking up in 2021, and with high refining utilization rates and low crude product inventories, the refining segment has been fingered as one of the biggest price culprits.

Chevron’s CEO Mike Worth said earlier this month that he doesn’t see any relief to the refining capacity issue in sight, even going so far as to suggest that the United States may not see any new refineries built, ever, given their long lead times and lengthy ROI combined with the uncertainty of the future of fossil fuels in general given climate concerns. 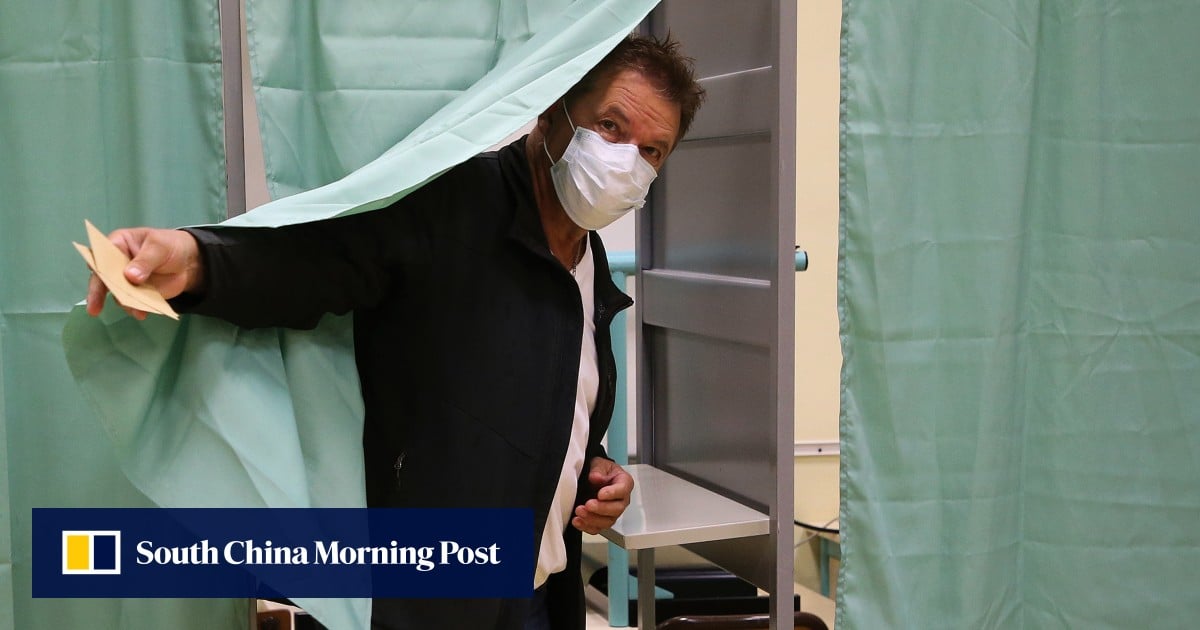 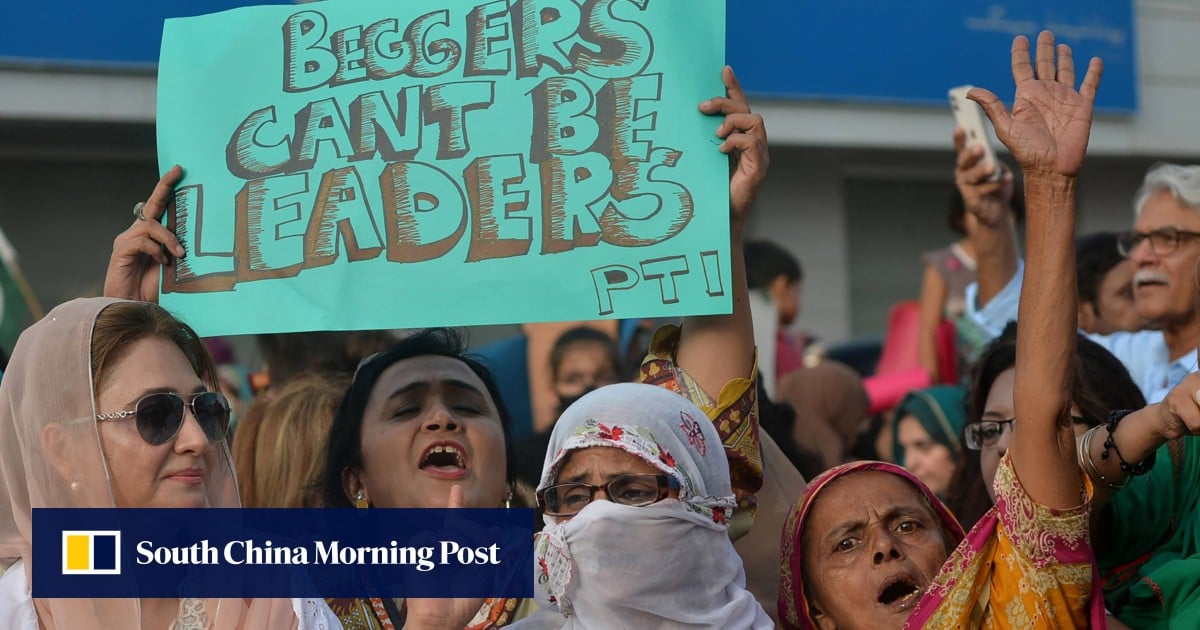