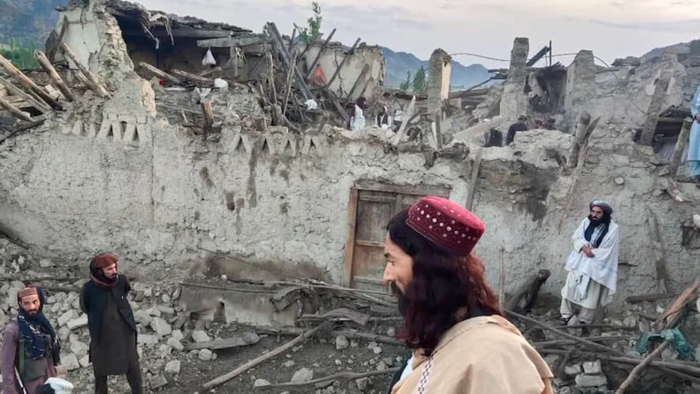 #BREAKING : At least 920 people were killed and 610 others were injured in an earthquake in #Paktika, #Khost and #Nangarhar provinces last night. Sharafuddin Muslim, the #Taliban Deputy Minister of State for Disaster Management Confirmed pic.twitter.com/iCAKNZFNtS

Locals report of devastating earthquake last night in # Afghanistan – Paktika and Khost. Thousands are killed, injured and or displaced. #UN and #NGOs need to rush necessary assistance to the area. pic.twitter.com/tt8LVHyGiZ

My heart goes out to those who lost dear ones in today’s earthquake in #Afghanistan. Sad to know that more than 255 people lost their lives in the Afghanistan #earthquake.#Khost #Paktia #paktika pic.twitter.com/8pIGgIuLpr

Tremors from the earthquake were felt over 300 miles by 119 million people in Afghanistan, Pakistan, and India.

Afghan Prime Minister Mohammad Hassan Akhund called for an emergency meeting to coordinate relief efforts. The UN appears to be “assessing the needs and responding in the aftermath of the earthquake.”

@OCHAAfg and @unafghanistan are assessing the needs and responding in the aftermath of the earthquake last night which has taken hundreds of lives. Our condolences to the families of deceased, response is on it’s way

Bilal Karimi, a deputy spokesman for the Taliban government, tweeted that “we urge all aid agencies to send teams to the area immediately to prevent further catastrophe.”

However, after the Taliban seized control of the country last year, many of these international aid agencies left. Afghans have experienced tremendous economic pains and food shortages under Taliban control — the latest natural disaster could complicate things even more for a country in collapse.

“The Afghan people have struggled hard this last year,” Norway’s foreign ministry said. “This catastrophe adds even more to the burden. Humanitarian assistance is vital.” 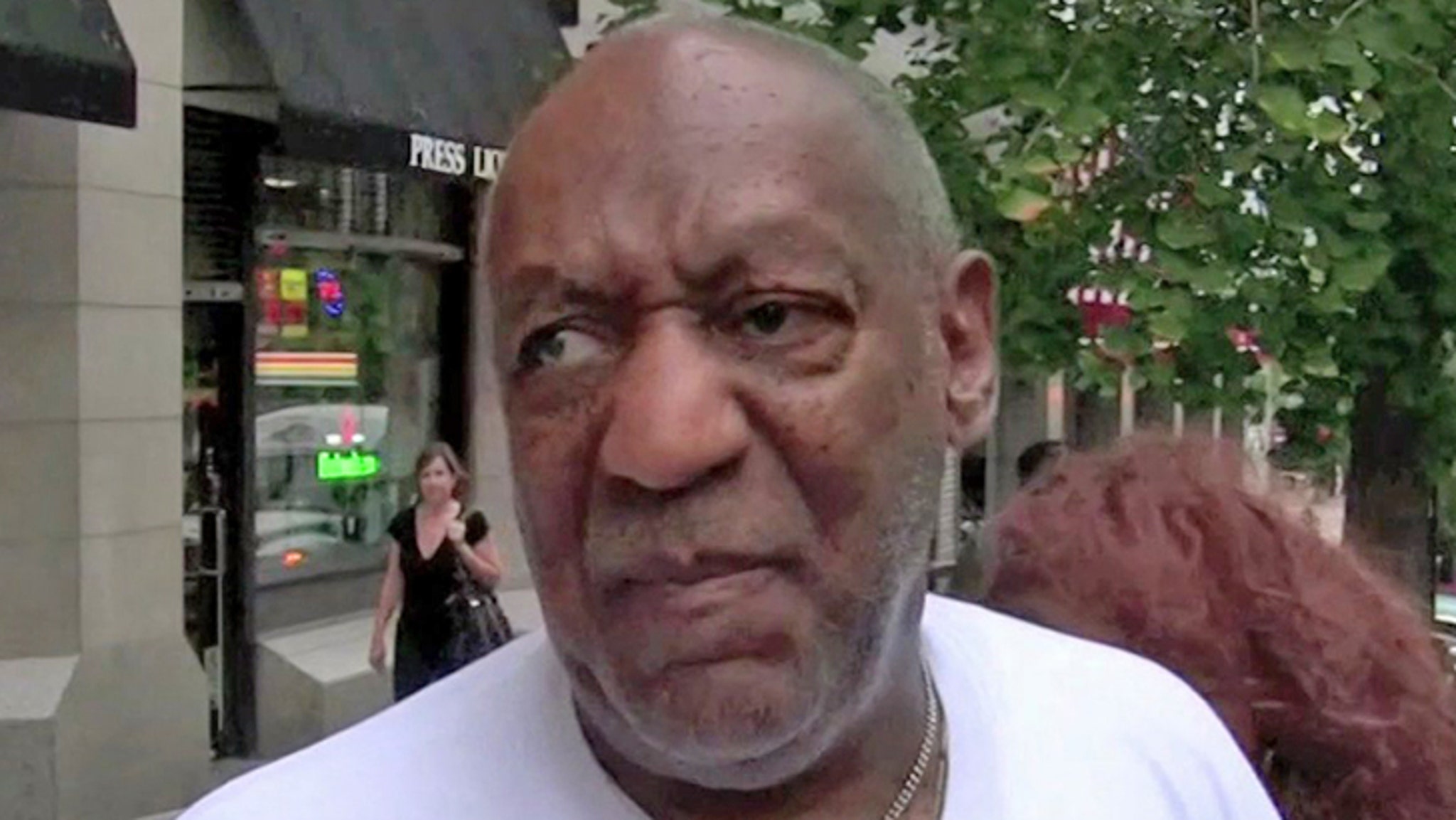