If President Joe Biden isn’t willing to solve the border crisis, the people running two of the biggest border states are more than happy to send the problem his way.

According to a report in the Washington Examiner last week, an effort spearheaded by the Republican governors of Arizona and Texas has led to over 2,500 migrants apprehended at the border being shipped to Washington, D.C. — all to bring the crisis home to the legislators who created.

That’s 79 buses of individuals who were released from Border Patrol custody, all with the terminus right in the president’s backyard. And who said Republicans can’t use government-sponsored transportation to solve taxpayer problems? 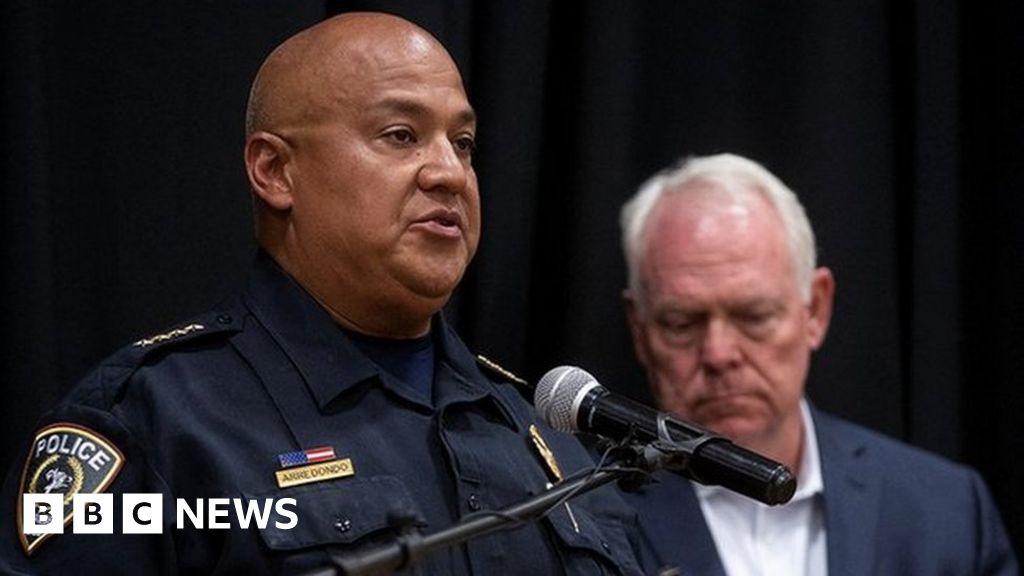