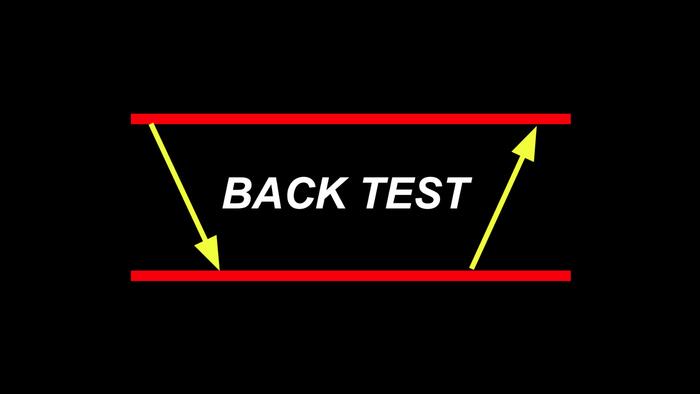 The Great Unwind: Where Next?

Authored by Sven Henrich via NorthmanTrader.com,

Having fun yet? Worst H1 start to a year since 1932. A macro picture as complex as we’ve seen in all our lifetimes and central bankers stumbling to fix their mistakes of the past while at risk of making more policy mistakes as we speak.

But this article is not about macro, but rather it’s a KISS article, keep it simple stupid, and this is where technicals can help in giving context to all that has happened.

In its simplest form at the time of the sell case at the beginning of the year $SPX was vastly disconnected from its yearly 5 EMA:

This current bear market had a 3600 target on its back even then:

Reaching the low 3600’s last week we can observe that $SPX has simply reconnected with the yearly 5EMA:

After the excess of last year it was due to do just that.

The same applies for the tech sector:

In this sense the great unwind for the first half of the year has accomplished a technical base line: Rebalancing.

Now, as you can clearly see major bear markets of the past have seen dramatic spikes below the yearly 5 EMA, but these structural bear markets (crashes aside) also didn’t move in a straight line. Rather big awe-inspiring bear market rallies were part of the equation. Why? Because markets don’t like imbalances and when they get too far disconnected from key balance points they tend to create counter moves.

We’ve seen some of these this year in the form of up to 12% counter rallies, most notably back in May following the What If trifecta considerations of rates, dollars and junk which all cooperated for such a bear market rally.

In June all trifecta components then turned again and went to new extremes and equities dropped to new lows as a result creating further imbalances. But not only that, we now can observe key back tests.

One I highlighted on my public Twitter feed at the current lows of last week:

Fwiw: $NYSE entering a key technical confluence support zone today: The weekly 200MA, the .382 fib, the Feb ’20 highs and the breakdown target.
This might be an interesting area for bulls to take a major stand for a low/rally, otherwise risk into gap fill below.
TBD. pic.twitter.com/jMYMRThJWN

Technicals do matter and we can assess this as an area of confluence support as indeed we have seen an upside reaction since then:

Revisiting the pre Covid highs can be considered a back test along with the yearly 5EMA reconnect.

Ironically it is not only the broader $NYSE index that has backtested its pre Covid highs, but also the Dow Jones Global index:

This offers a perspective of congruence and confluence.

None of this implies that the cycle lows are in, but it informs of the possibility of a sizable bear market rally.

Let’s not forget how much this market has been punched in the gut. There are many indicators that suggest we are at historic extremes, not as extreme as the GFC perhaps but still impressively low. For example: Last week there where only 7 $NDX components above their 200 day moving average with a weekly close at 8:

A reading lower then during the Covid crash.

These readings appearing as $NDX is in proximity of its weekly 200MA.

Hence I made a call for a larger bear market rally to be a distinct possibility last Friday with eyes wide open to further risks:

Specifically what I referred to was lows coming either from the lows last week or with still some risk margin into the weekly 200MA:

Note the weekly 200MA proximity was where the Covid lows took hold, but perhaps more importantly it was the point from which markets launched a larger bear market rally in 2008 reconnecting with the weekly 50MA into a .618 fib retrace.

It was only after that reconnect that the real market damage came about as the global financial crisis unfolded. At this time nobody can attest with certainty how the macro picture will ultimately unfold. Too much is dependent on future data developments.

I submit technically we have now seen key technical reconnects, we have seen key back tests and points of confluence & congruence all of which are suggestive of a larger technical counter rally to come, either from last week’s lows or after a tag of the weekly 200MA.

Can I be wrong about this? Certainly, technicals don’t give us guarantees, but they help assess risk/reward and probabilities. Furthermore I think we all need to be humble about the possibilities and one of the biggest risk factors in my eye is now again a Fed that, at least publicly, appears in denial about the true state of the economy with its Chair insisting on how strong the economy is while it is in fact slowing down rapidly.

All I can tell you this: If the Fed is indeed intent on raising rates to a 3.8% Fed funds rate as their dot plot suggests we’ll won’t see a soft landing:

One more rate hike and we’re at or exceeding the historic Fed capitulation trend as the ever increasing debt construct brings about a recession & the Fed has to intervene by cutting rates. pic.twitter.com/luwa9JslHJ

I suppose the only comfort here is that not a single dot plot the Fed has ever put out has come to fruition.

As last year, by insisting on running run ultra loose monetary policy into a rapidly inflationary environment exacerbated by record fiscal stimulus that it tried to label as transitory, the Fed, self admittedly not being able to solve energy and food price inflation with rate hikes, is again risking to be the danger by making things worse by aggressively hiking into a rapid slowdown with the largest cheap money based debt construct in history as its backdrop.

My take here: The key decision point will ultimately come after a larger bear market rally. If inflation shows solid reversals this summer allowing the Fed to pivot or pause we may have come to realize that the H1 stock drama may have been a key low, if not, then the bear market rally, alleviating extreme imbalances and signals, may serve as another selling opportunity with this bear market producing new structural lows. We will need to keep assessing the evolving technical and macro picture as the journey unfolds. 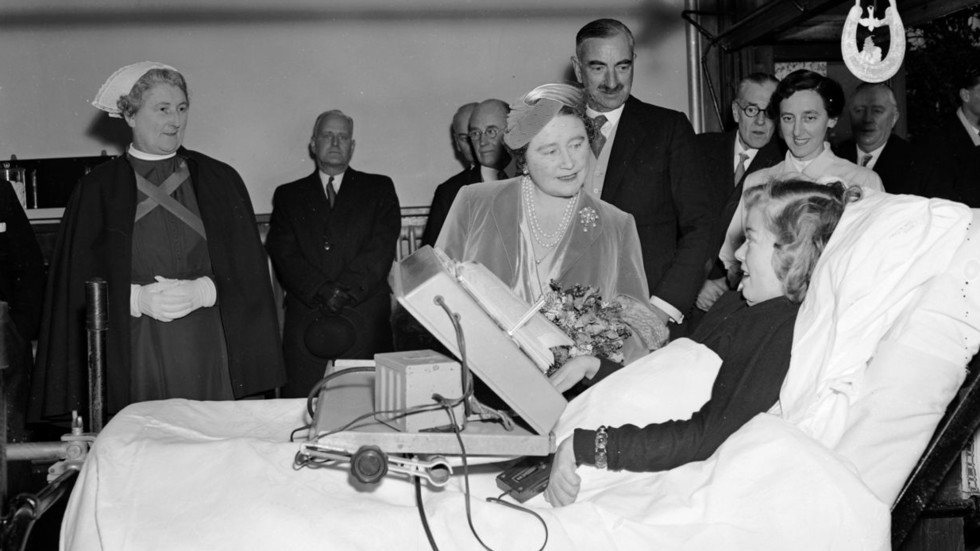 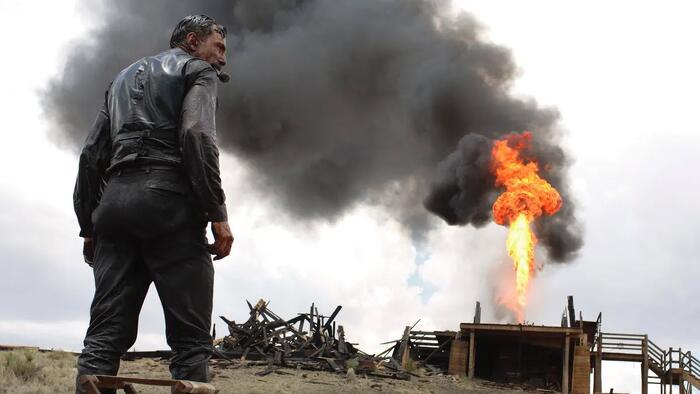