I recently stumbled onto an outrageous mini-documentary from BBC concerning the racist culture in China. The US, due to a history of slavery, is often blamed for being a highly racist country. It is like slavery never occurred in any other country more than a century ago.

This got me thinking – which countries in the world are the most racist?

Though studies on this topic can be dubious, below are various posts one can find on the internet speaking to which countries are the most racist in the world. The US shows up in some lists in other more honest surveys it does not. Interestingly, China is hardly mentioned.

Insider Monkey – has combined the findings from two separate surveys on race relations and compiled a ranking of the most racist countries. Here are their top 10.

Country Tracker – a website that cites the Washington Post as part of its source for the most racist countries in the world.

Washington Post – provides another report showing the countries with the highest proportion of “intolerant” people who wanted neighbors similar to them was Jordan, where 51.4% of the population would refuse to live next to someone of a different race. Next was India with 43.5%.

Racist views are strikingly rare in the US, according to the survey, which claims that only 3.8% of residents are reluctant to have a neighbor of another race. The data came from the World Value Survey, which measured the social attitudes of people in different countries, as reported by the Washington Post. The following is a map of these findings and learn more here.

More lists – Here, here, here, here, and here are more lists showing the most racist countries in the world, though few citations are given. Again, China is rarely mentioned.

In February 2020, a shocking video began to circulate on Chinese social media. A group of African children are being instructed, by a voice off-camera, to chant phrases in Chinese. The kids repeat the words with smiles and enthusiasm – but they don’t understand that what they’re being told to say is “I am a black monster, and my IQ is low.”

The clip ignited outrage. But no one ever answered some crucial questions: why was this filmed? Where was it shot? Who made it? These questions send BBC Africa Eye reporters Runako Celina and Henry Mhango on a journey into a Chinese video-making industry that exploits vulnerable children across the continent. Watch this mini-documentary below.

This documentary investigates the source of this outrageous racism industry in China. The real issue not covered in the documentary is answering the question of how a culture can have such a large market for such material. Can you imagine if this material was being sold in America?

China, the largest country by population in the world and the second-largest economy, is hardly mentioned in these “most racist countries” lists. Given this BBC report on the culture and appetite for racism in China, how can this be? 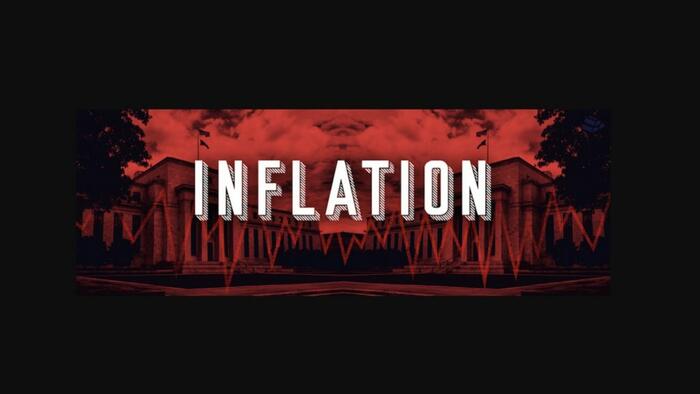 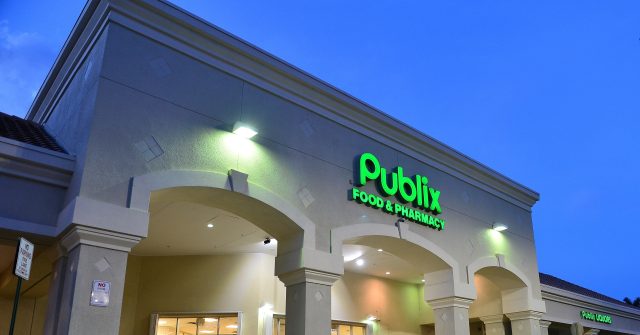