The UK has given so many weapons to Ukraine that it’ll take years to replace its stockpiles, Admiral Sir Tony Radakin has said

The UK has given so many arms to Ukraine amid its conflict with Russia that it’ll take years for the country to replace its depleted weapons stockpiles, Admiral Sir Tony Radakin, chief of British Defence Staff, has said.

The “rate of expenditure” of weapons in Ukraine and the “industrial capacity to backfill” have now become “a significant issue” for the British military, Radakin told the Lords International Relations and Defence Committee on Wednesday.

London has been among the most active backers of Kiev during the Russian military operation in Ukraine. It has insisted on a military resolution of the conflict, supplying the Ukrainian forces with a wide range of arms, including anti-tank rocket launchers, armored vehicles, anti-aircraft systems and Brimstone missiles.

The UK government would need to work closely with defense suppliers in order to make up for those deliveries, the chief of Defence Staff said. A dozen top companies in the sector have already been invited to Downing Street for talks, he added.

According to Radakin, replenishing weapons stockpiles will be a lengthy process. “We are then talking in years, because you cannot whistle up, with modern weapons, a quick production line,” he pointed out.

“Yes, you can churn out shells and artillery, but even at the not super-sophisticated end, even at the modest end of an NLAW [anti-tank] weapon, then that’s going to take several years to get back to our original stocks,” the admiral added.

When asked if the UK was capable of deploying a full division at the moment, Radakin replied that the armed forces have been “regrowing” their ability to return to “a much more orthodox divisional strength,” including longer-range weapons and other modern hardware.

“We can put out a division, but the division that we want to put out is a much better one in sort of five to 10 years’ time, with the capabilities that America would want fighting alongside America,” he acknowledged.

Moscow has decried the supply of weapons to Ukraine by the US, UK and other allied nations on numerous occasions, saying that this will only prolong the fighting, while also increasing the risk of a direct military confrontation between Russia and the West.

Russia’s President Vladimir Putin has also warned that if Kiev is provided with long-range missiles, “we will draw the appropriate conclusions and use our weapons, which we have enough of, in order to strike at those objects that we have not yet struck.”

So far, the deliveries of foreign arms have been unable to seriously affect the situation on the ground in Ukraine, with Russian forces steadily advancing and gaining land in Donbass.

Russia attacked Ukraine in late February, following Kiev’s failure to implement the terms of the Minsk agreements, first signed in 2014, and Moscow’s eventual recognition of the Donbass republics of Donetsk and Lugansk. The German- and French-brokered protocols were designed to give the regions special status within the Ukrainian state. 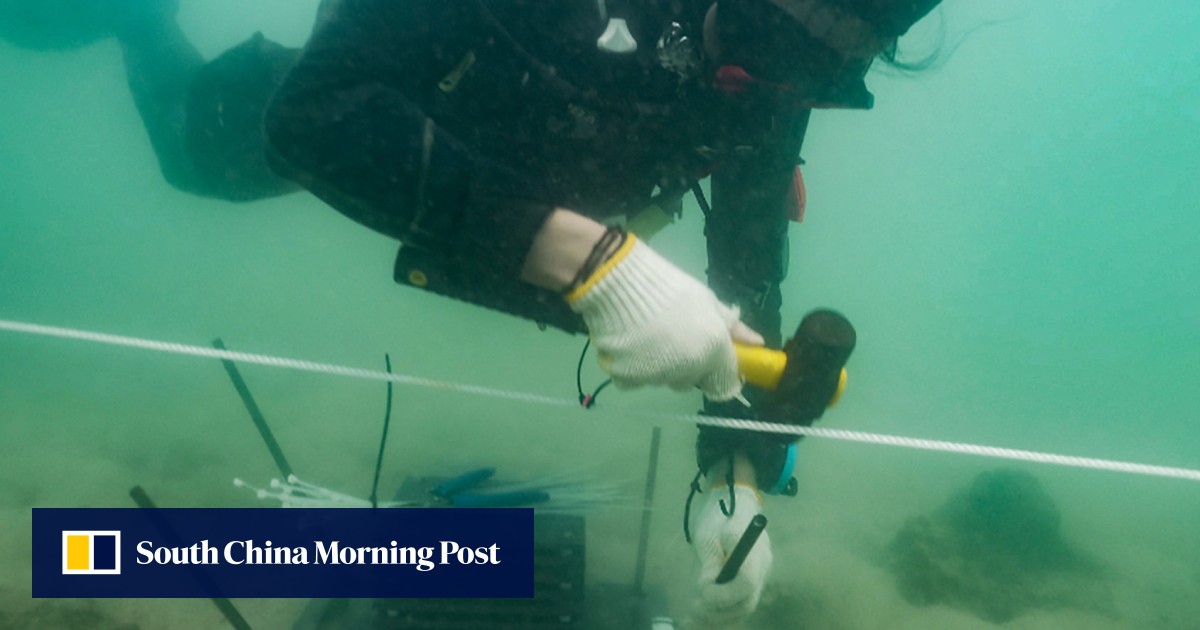 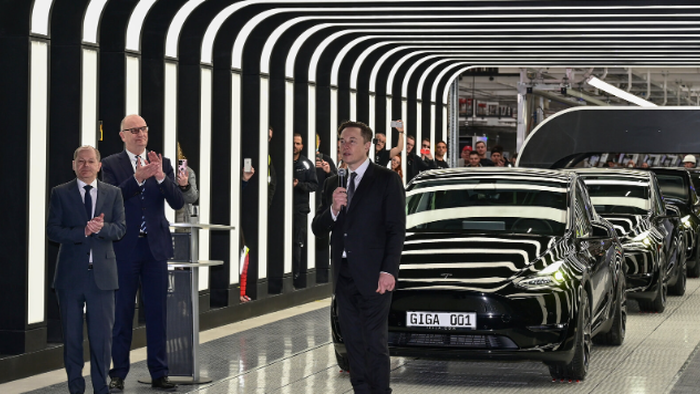