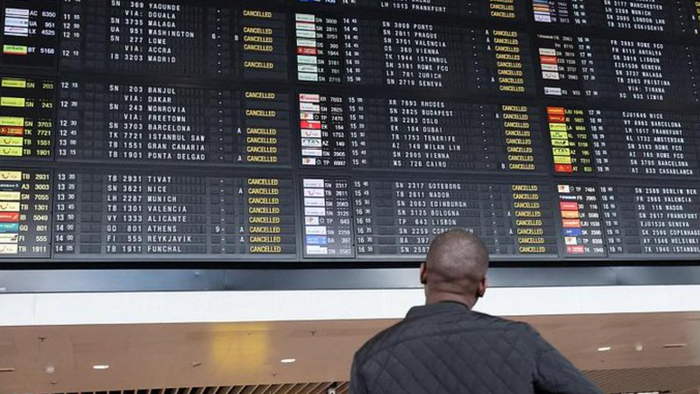 Following the chaotic scenes witnessed at US airports over the last several weeks, travel chaos has spread to Europe as airlines canceled thousands of flights this summer.

Germany’s top airline slashed 2,200 domestic flights on Friday, adding to the 900 announced weeks ago at Frankfurt and Munich hubs.

“In order to inform the passengers as early as possible, Lufthansa will now take another 2,200 of a total of around 80,000 flights at the hubs in Frankfurt and Munich out of the system for the summer – also on the others, so far less affected days of the week. The cancellations relate in particular to domestic German and intra-European flights, but not to the classic holiday destinations, which are well occupied during the holiday season. In addition, there may also be changes in flight times,” Lufthansa spokesman told German newspaper BILD.

Cabin crew at Ryanair went on strike across Belgium, Spain, and Portugal on Friday over lack of pay amid surging inflation. British Airways check-in staff are set to strike at Heathrow Airport in London. And Brussels Airlines workers began strikes on Thursday.

#Europe: Dozens of flights canceled as #Ryanair cabin crew in Belgium, Spain, Portugal go on strike; staff in France, Italy to walk out during weekend; crew in Spain set to strike again on 30 June, 1-2 July

700 #BritishAirways ground workers to
strike over a pandemic 10% pay cut (which they claim was never reinstated). 22nd July most likely start date. 2 million #BA passengers booked to #fly in July. Other #airlines industrial action flagged up during July? #Ryanair and #easyJet pic.twitter.com/JfQsbIzZGK

BREAKING: British Airways workers at Heathrow have voted to strike during the school summer holidays in a move set to cause more travel chaos as the industry struggles to recover from the pandemic.

“Airports have had to adjust their schedules as a result of the chaos. London Gatwick last week announced it would scrap hundreds of flights over the peak summer travel period — hours after Amsterdam’s Schiphol hub took a similar step — because of the deepening staffing crisis,” Bloomberg said.

Have you got European travel plans this summer? Be prepared for delays and canceled flights, similar to what’s happening in the US because of a pilot shortage. 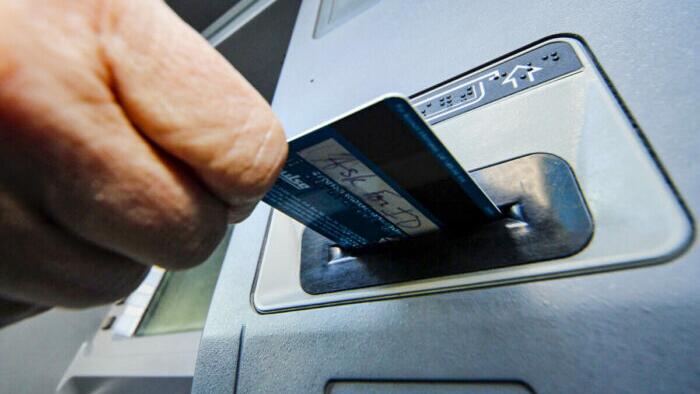