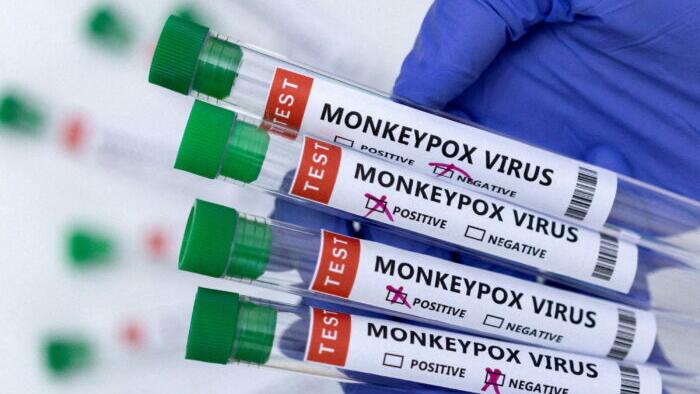 Authored by Tom Ozimek via The Epoch Times,

A new study into monkeypox holds a possible clue as to why the virus is spreading so quickly, with researchers saying they have discovered that the virus contains an unusually high number of mutations, which may represent “accelerated evolution.”

The new monkeypox strain was found to have an average of 50 mutations in samples examined by Portuguese researchers, while only around 10 would normally be expected, according to the new peer-reviewed study, published on June 24 in the medical journal Nature Medicine.

The unexpectedly high number of genetic variations in the currently spreading monkeypox variant suggests that the virus may be fast-adapting, with possible implications for transmission speed.

The current outbreak has seen a total of 2,103 lab-confirmed monkeypox cases, including one death, according to the World Health Organization (WHO).

“The outbreak of monkeypox continues to primarily affect men who have sex with men who have reported recent sex with new or multiple partners,” the WHO said.

In the United States, health authorities said in a June 24 tally that they’ve identified 201 cases of monkeypox.

The Biden administration said on June 22 that it was expanding monkeypox testing capacity by shipping tests to five commercial laboratory companies.

“By dramatically expanding the number of testing locations throughout the country, we are making it possible for anyone who needs to be tested to do so,” said Xavier Becerra, Secretary of the Department of Health and Human Services (HHS).

“All Americans should be concerned about monkeypox cases,” he added. 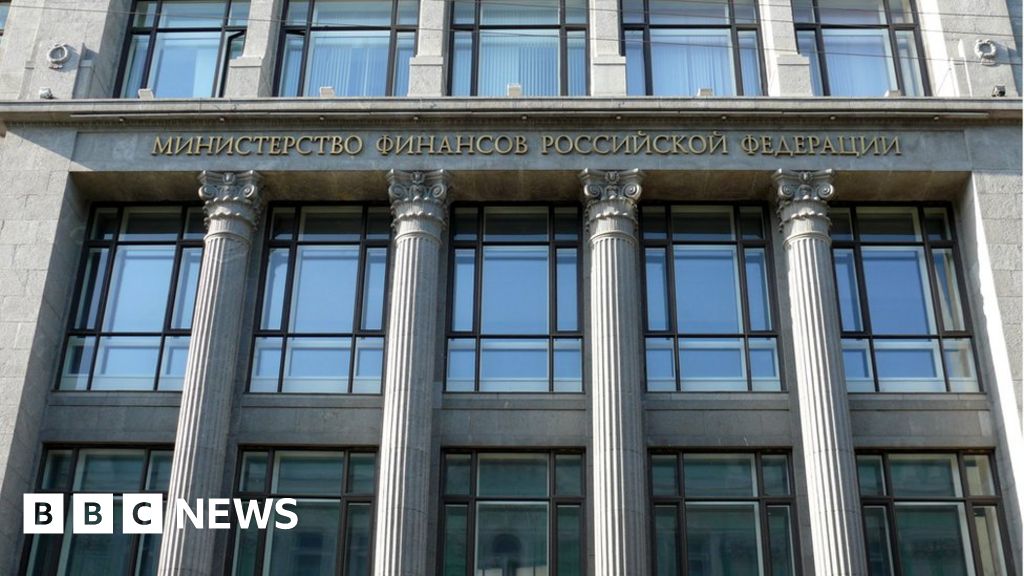 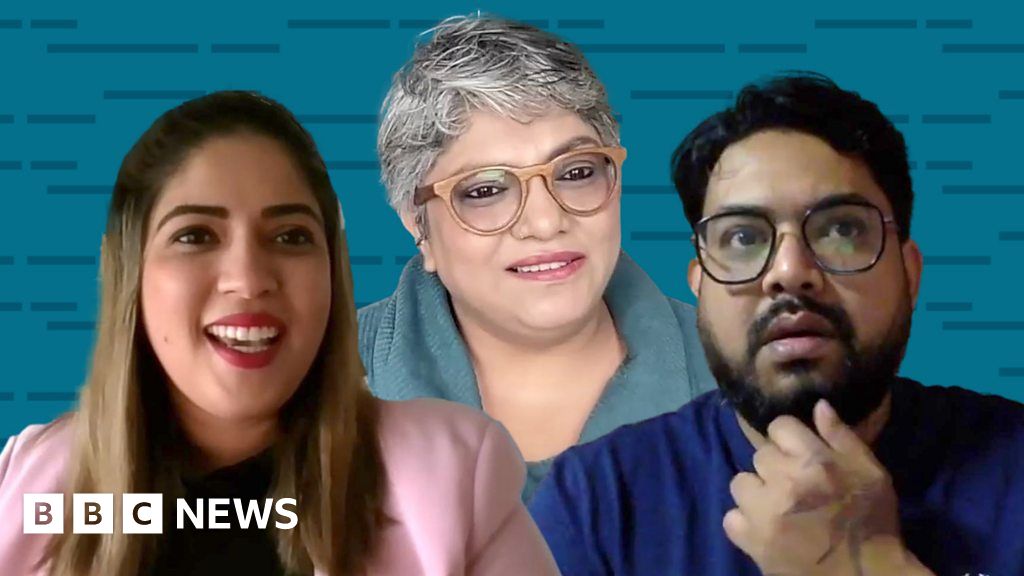