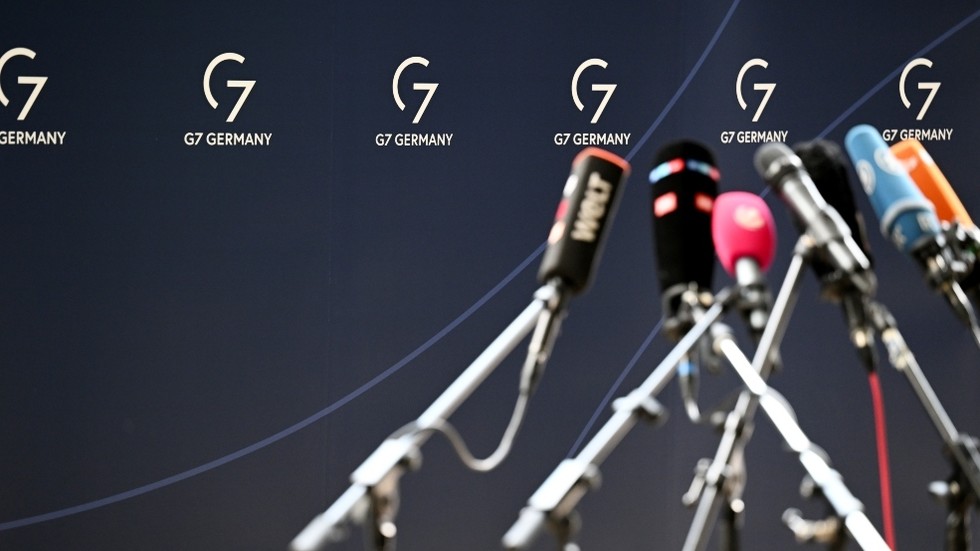 The Group of Seven (G7) leaders are meeting in Germany for a three-day summit, which is expected to be dominated by the Russia-Ukraine conflict. Additional sanctions on Moscow, possible diplomatic solutions, and whether to put price caps on Russian oil are set to be on the agenda.

The G7 comprises the US, Canada, Britain, France, Germany, Italy and Japan. EU officials usually participate in the group’s events as well.

It is the first such meeting since Russia launched its military campaign in Ukraine in late February. The G7 members have subsequently imposed sweeping sanctions on Moscow and many are supplying weapons to Kiev, including missile launchers and other heavy weaponry.

The leaders are expected to coordinate further pressure on Russia and assistance to Ukraine. Prior to the current gathering, US Secretary of State Antony Blinken announced that Washington will continue to discuss “diplomatic strategies” with Ukraine and other partners.

We’re wheels down in Germany for the G7.

I look forward to conversations around our nations’ shared values and priorities: climate, development infrastructure, global health security, and shaping the rules of the road for the economy and technology for decades to come. pic.twitter.com/M63vwWXyht

British Prime Minister Boris Johnson, meanwhile, urged the G7 and NATO not to push Ukraine to “settle for a bad peace,” which would involve territorial concessions to Russia.

Politico magazine has recently reported that Western countries are becoming “increasingly frustrated” that the bans on Russian oil have sparked petrol price hikes. US Treasury Secretary Janet Yellen proposed a price cap on Moscow’s crude to tackle the price increase and curtail Russia’s revenues. The proposal is on the agenda of the G7, the magazine said.

Ahead of the summit, Russian President Vladimir Putin blamed the global inflation increase on the “irresponsible” economic policies of G7 members.

While Moscow and Beijing are likely to take central stage in the discussions of the G7 leaders, global climate challenges are also expected to get their fair share of attention.

“We want to work together to combat global warming, achieve industrial transformation towards carbon neutrality and still have good jobs all over the world,” German Chancellor, Olaf Scholz, said ahead of the gathering. 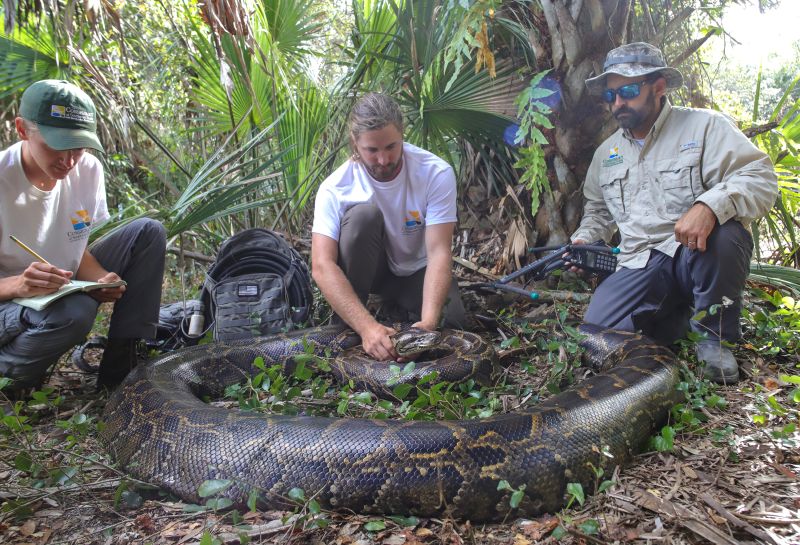