The mayor of Severodonetsk on Saturday announced that Russian forces now occupy the entirety of the city, after on Friday the remaining Ukrainian troops attempting to mount a defense against the superior and better-armed Russians were ordered to withdraw by their own military command.

“The city is now under the full occupation of Russia. They are trying to establish their own order, as far as I know they have appointed some kind of commandant,” Mayor Oleksandr Stryuk said in a national television broadcast.

As the last major Ukrainian stronghold of Luhansk province, its fall and forced Ukrainian treat now puts Luhansk firmly in the control of Russia, a key strategic victory for Moscow, which suggests all of Donbas will soon be next.

A Ukrainian military commander for Ukraine’s eastern region, Serhiy Hayday, told CNN the decision was made to evacuate “because the number of dead in unfortified territories may grow every day.”

“Currently, there is no possibility to leave the city, people can try to leave only in the direction of the occupied territory. We will facilitate the evacuation, but so far there is no such opportunity,” a separate top Ukrainian commander, Oleksandr Striuk, said.

At the same time, a pro-Russian commander with the Lugansk People’s Republic declared that his forces have “taken full control of the Azot plant industrial zone” – where hundreds of Ukrainian civilians had been holed up for weeks, with nowhere to go amid the chaos of fighting outside. The Russian side has said it “evacuated” some 800 civilians from the chemical plant.

But the Ukraine side challenged this narrative as propaganda. The aforementioned Striuk described that “Civilians are leaving the territory of the Azot plant, they [the Russians] shoot propaganda videos with them. People spent almost 3 months in basements, shelters. At the moment, they need physical and psychological help.”

Reportedly a video from the Azot bomb shelters in Severodonetsk, this would indicate RU forces are now in control over the industrial area of Severodonetsk. There is no sound of combat/artillery in the background, so I assume UA forces are letting the Russians evacuate 1/2 pic.twitter.com/B8yUWVjz04

Fighting has now intensified in Severodonetsk’s nearby “twin city” of Lysychansk. “The people’s militia of the Lugansk People’s Republic and the Russian army have entered the city of Lysychansk,” a pro-separatist militia statement said, describing “street by street fighting” there.

As for Severodonetsk and its buildings, Ukraine officials have stressed the city has been “nearly turned to rubble” before they abandoned it to the Russians. It had a pre-war population of over 100,000 and it’s believed there could be 10,000 or more civilians still there.

Besieged Lysychansk is likely to suffer a similar fate as Severodonetsk, also with at least an estimated 8,000 to15,00 civilians still there. Some European media sources have suggested that the Russian-speaking population does not want to leave, even as Ukrainian officials urge them to do so.

In Lysychansk, 15000 residents are waiting for the Russian army to arrive and won’t evacuate. The Ukrainian army wants them to leave, and there are tensions, reports @FTVMoyen_Orienthttps://t.co/IzcVm6HFOV

With both cities, Russian forces systematically destroyed key bridges in the area while issuing ultimatums to holdout Ukrainian fighters:

“You have two options,” a commander of the pro-Russian separatists battling to take the city warned Ukraine’s defenders. “Surrender or die.”

Still, each major Ukrainian army exit is dubbed by its leadership a withdraw to more fortified positions, and not as defeat. Kiev, meanwhile, has continued to desperately urge NATO countries to send more weapons and ammunition, as they are facing vastly better supplied Russian artillery units. 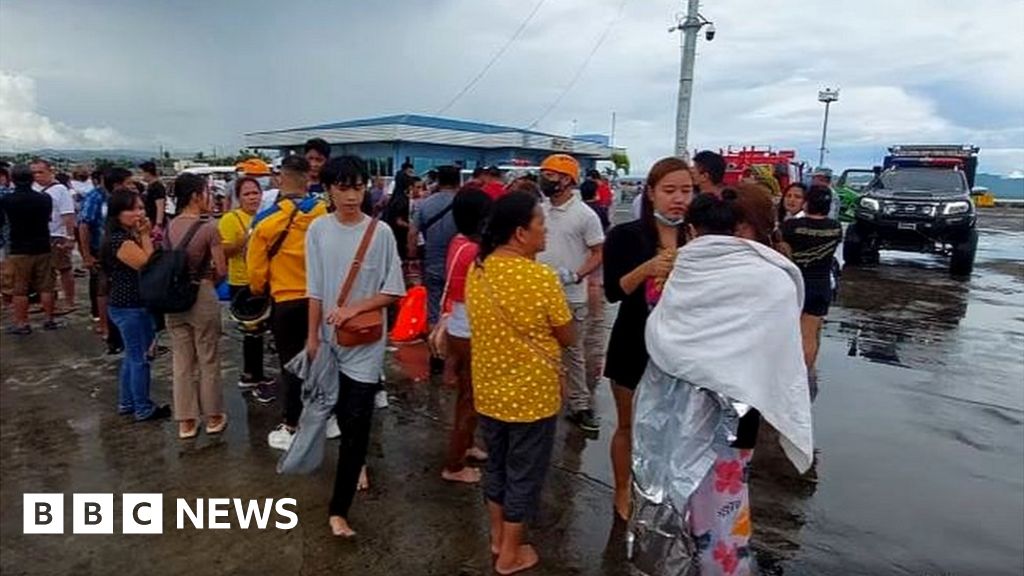