Last week, a Russian lawmaker who is an ally of Russian President Vladimir Putin named the first city Russia will target if war breaks out between Russia and the North Atlantic Treaty Organization (NATO): London, England.

During an appearance on the Russian state television “Vremya Pakazhet” (Time Will Tell) on Friday, Russian military general-turned-lawmaker Andrei Gurulyov discussed the first targets if Russia goes to war with NATO. Gurulyov began by describing attacking any and all space satellites and missile defense systems of any and all NATO member nations, but specifically described striking London first.

“We certainly won’t start from Warsaw, Paris, or Berlin,” Gurulyov said. “The first to be hit will be London.”
Click through to watch video and read the rest of the article.
Share this:
Share 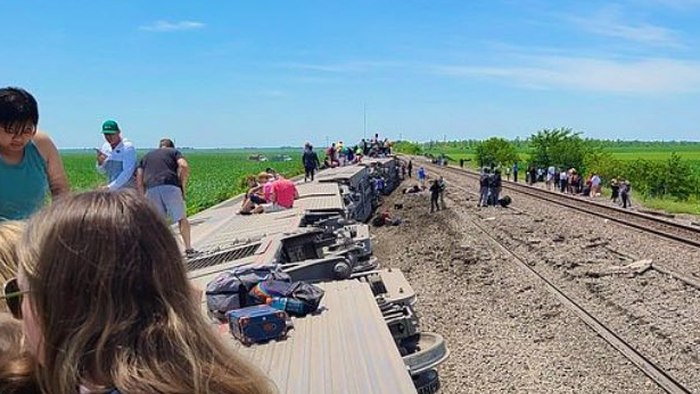