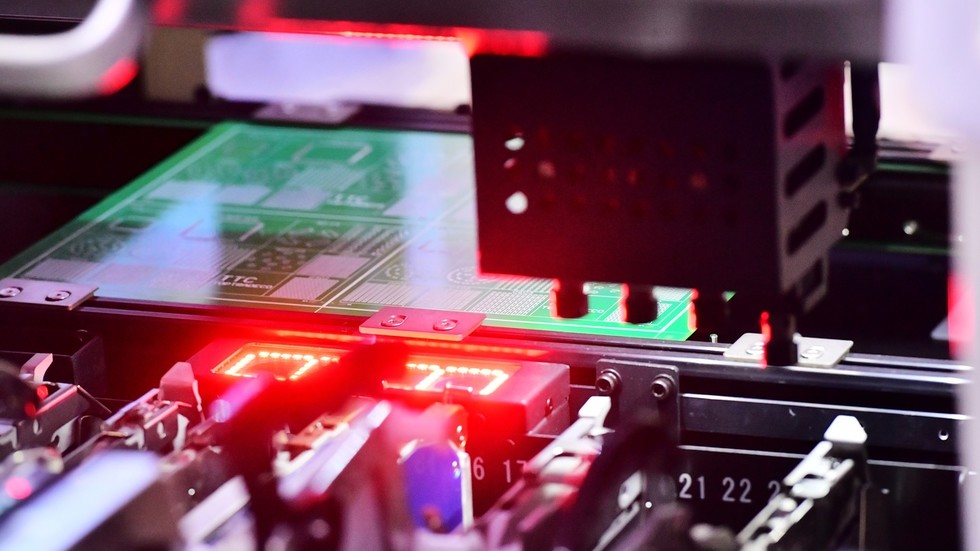 Speaking at the G7 summit in Bavaria on Monday, Johnson addressed the “Russian scientists and researchers who are looking upon Putin’s violence in dismay, and who no longer feel safe in Russia.” Johnson invited them to “come to the UK and work in a country that values openness, freedom and the pursuit of knowledge.”

Britain has also expanded the budget for the so-called ‘researchers at risk scheme,’ which now totals nearly £13 million ($15.9 million), he noted. Launched in March this year, the program was designed to help Ukrainian scientists relocate to the UK and support them financially. More than 130 academics have taken up the offer, according to a British government statement.

Johnson said that the UK’s “world-leading universities, research institutions and tech businesses are no different” from ordinary Britons, who have opened their doors to Ukrainian refugees since the beginning of the conflict.

On top of that, Britain’s Department for International Trade will be offering temporary relocation and mentorship to Ukrainian science and tech business leaders.

Announcing the expansion of the scheme, the British prime minister expressed confidence that it would help both “Ukraine and the UK thrive” in the future. Johnson added that, it is science and technology that “will be decisive in ensuring Putin fails in Ukraine.” 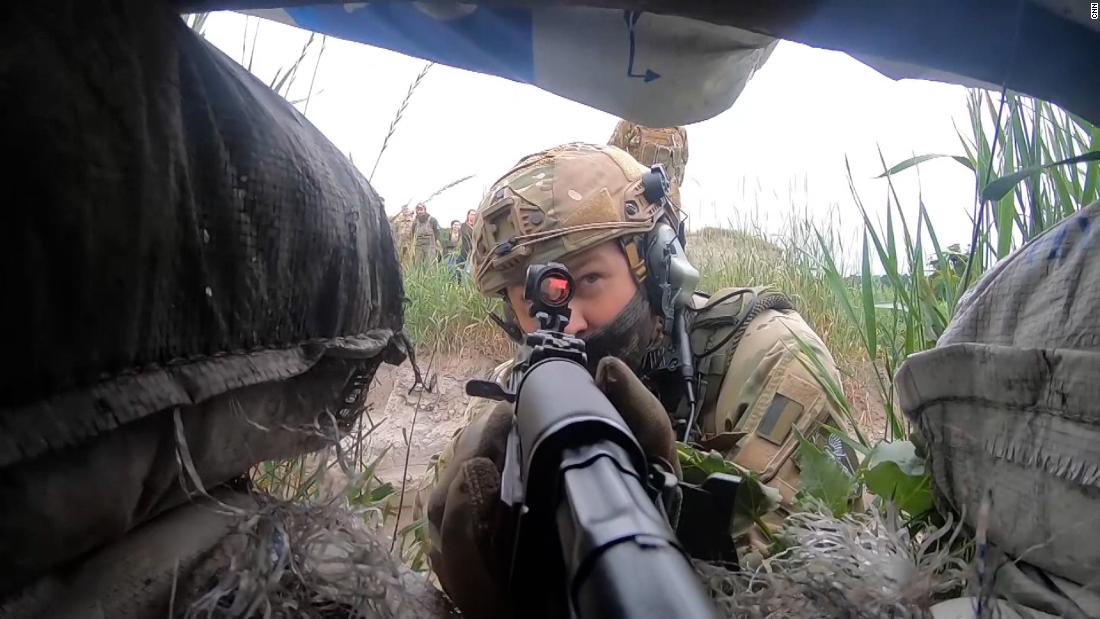 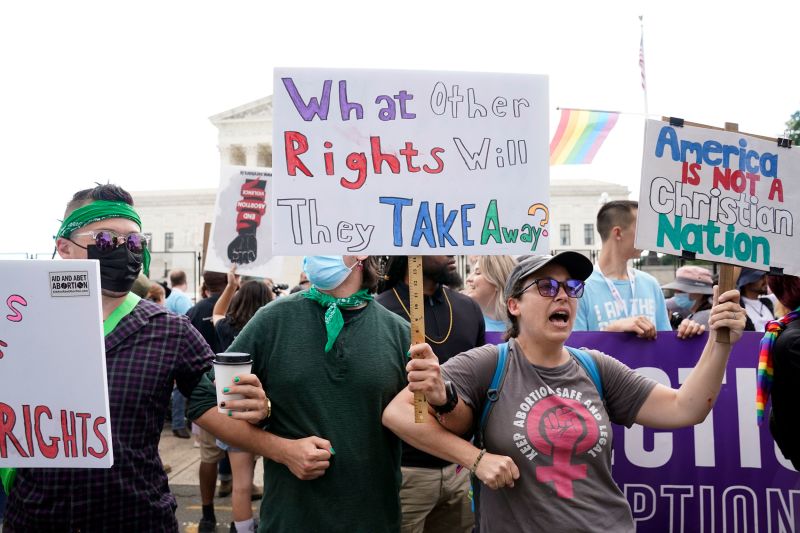