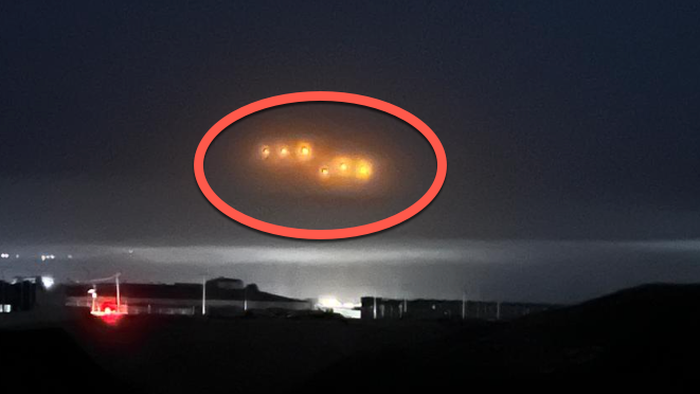 A flood of Twitter users posted pictures and videos of “weird lights” above San Diego. The bizarre footage showed three to six glowing balls of fire hovering in the night sky.

Residents across San Diego, parts of Mexico, and even San Clemente reported seeing fireballs over the ocean.

Did anybody see these lights in the sky ?? San Diego area👀 pic.twitter.com/fmmBONJyPW

There are some wild lights floating over downtown San Diego. Does anyone know if it’s 4th or July related, or the Navy, or do I get to believe it’s finally aliens visiting us pic.twitter.com/0kqtjEvmIg

It was reported by local news ABC7 that “there weren’t any commercial or military aircraft on the radar in the area” during the time the fireballs left many San Diegans scratching their heads.

The sight was so bizarre that Google searches across the region for “UFO” spiked last night as some thought Nobel Prize laureate Paul Krugman’s alien invasion was underway.

The sight of an alien invasion would’ve made Krugman very happy, though some on Reddit revealed that the fireballs appeared to be flares from military planes flying around the area.

“Here is your answer to all those lights in the sky,” said one Redditor. They tweeted a picture of flight tracking website Flightradar24 showing at least two military airplanes, one a Lockheed Martin KC-130, off San Diego’s coast, flying in circles.

UPDATE: Flight Radar showing military flight in the area past 2 hours. Lights seem to have stopped with its return. Coincidence or cause??? #ufosandiego #SanDiego #UFO #ufotwitter #UFOSightings #ufosighting pic.twitter.com/VWEhdUuoOc

Another Redditor snapped one of the clearest pictures of the fireballs from La Jolla, showing what could be military flares. Smoke trails are visible in the top two fireballs, though nothing is confirmed.

Similar lights in the night sky spooked San Diegans in August 2018 but were later confirmed as military flare during a training mission 30 miles off the San Diego Coast, according to CBS 8.

With no confirmation from the military, the internet remains abuzz about last night’s mysterious light show.

Parachute flares can be seen for up to 40 miles but usually burn up in about 60 seconds. 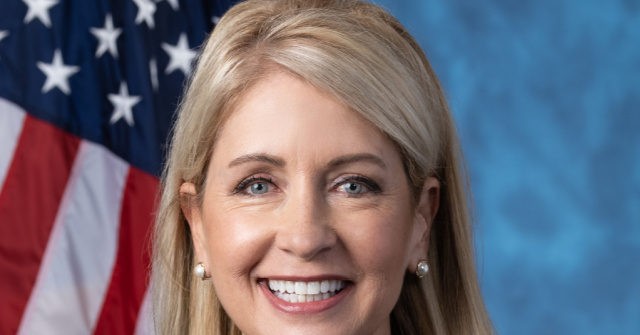