Cassidy Hutchinson, a former aide to President Trump’s chief of staff Mark Meadows, testified at a House January 6 committee hearing and revealed new details about what was happening in the White House. Renato Mariotti, a former federal prosecutor, joins CBS News’ John Dickerson to discuss the legal risks the former president could be facing. 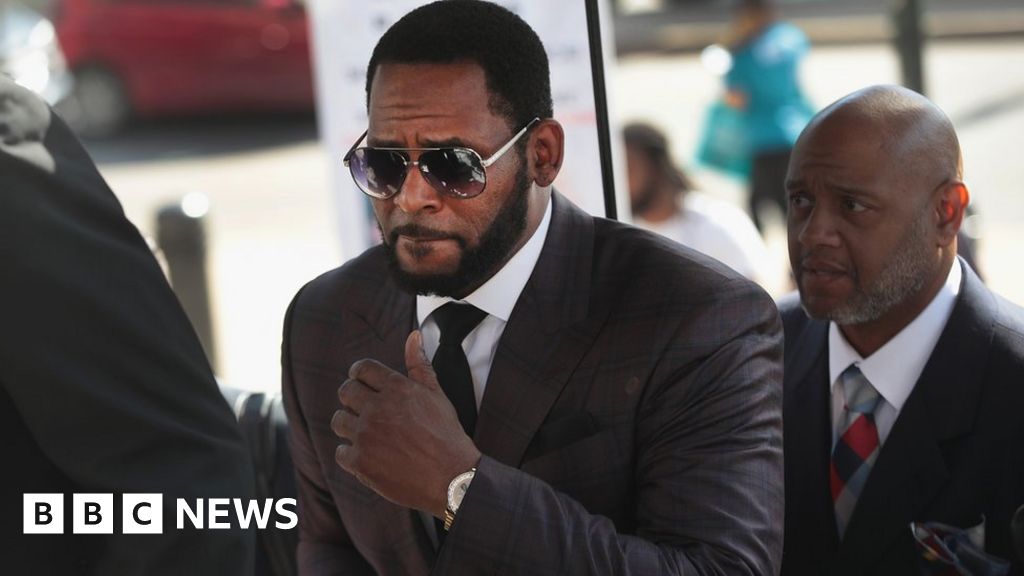