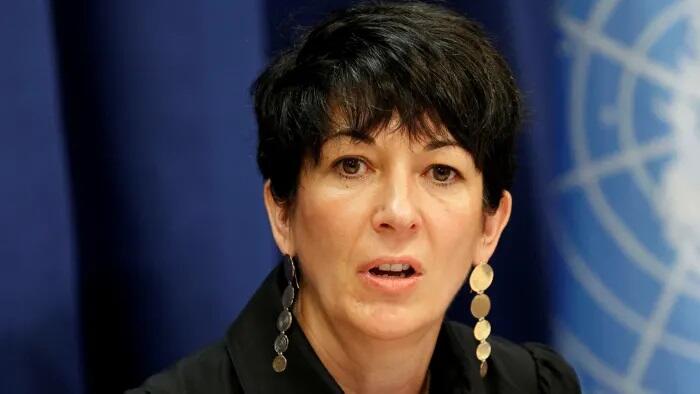 Judge Alison J Nathan said on Tuesday that Ghislaine Maxwell’s criminal activity was “extensive,” and that she’s enhancing her sentence due to the fact that she was at least 10 years older than her victims, and exercised “undue influence” on them.

That said, Nathan said that the calculation for sentencing will hinge on whether evidence showed criminal conduct after Nov. 1, 2004 – and that there isn’t evidence to support the higher-recommended guidelines of 30 – 50 years.

This means Maxwell will likely receive the more lenient guidelines calculation, which would result in less than 20 years in prison.

Jeffrey Epstein ‘Madam’ and partner in crime, Ghislaine Maxwell, is set to be sentenced today after being found guilty of participating in a decade-long scheme to lure and groom underage girls for sexual exploitation by Epstein and his associates – at times participating in the abuse herself, according to Bloomberg.

The 60-year-old former socialite, who was arrested two years ago at a New Hampshire hideaway, was convicted in December in what accusers have called long-overdue justice for Epstein’s victims.

Prosecutors have recommended 30 to 55 years behind bars – likely a life sentence, while Maxwell has asked for less than six years – arguing that she and her siblings were mentally and physically abused by their father, UK publishing tycoon and suspected Israeli spy, Robert Maxwell. She also argued that she shouldn’t bear the brunt of the punishment for Epstein’s crimes, since he’s dead.

Several victims who weren’t part of Maxwell’s trial will be allowed to speak during Tuesday’s sentencing in a Manhattan courtroom in front of US Circuit Judge Alison Nathan. Maxwell will also be afforded the opportunity to speak, should she so choose.

One of the victims expected to appear is Virginia Giuffre, who accused Prince Andrew of sexually abusing her. Giuffre and Andrew reached a settlement in a civil suit earlier this year, after she claimed Epstein “lent” her out for sexual abuse, a claim Andrew has denied.

“She made the choice to conspire with Epstein for years, working as partners in crime and causing devastating harm to vulnerable victims,” argued prosecutor Maurene Comey in the government’s sentencing memo. “She should be held accountable for her disturbing role in an extensive child exploitation scheme.”

“The first thing judges want to know if you plead guilty is if you identify with your victims,” he said, adding “In this case, Maxwell said ‘Yeah, there are victims but I didn’t create it. I didn’t do anything wrong. It’s just because I was friends with Epstein. If anything, I’m the victim,’” Paperny said. That attitude “doesn’t sit well with a sentencing judge when there are victims whose lives have been torn and ripped apart by her pedophile friend.” 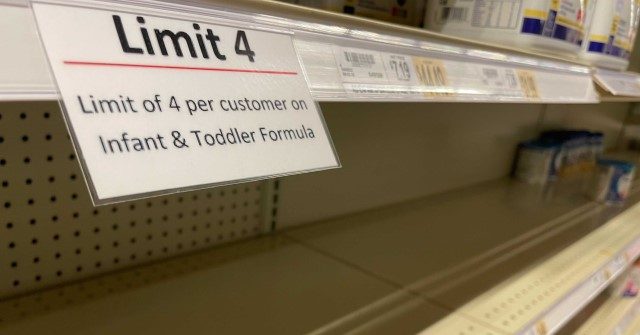