The announcement came as the United States surpassed 300 infections nationwide

The White House is set to hand out nearly 2 million monkeypox vaccines in the coming months, beginning with an initial phase of around 300,000 doses as part of a new national strategy against the potentially dangerous virus.

The Joe Biden administration announced the strategy on Tuesday, noting that 56,000 vaccine doses would be allocated “immediately,” followed by 240,000 additional shots “over the coming weeks.” Another 1.6 million doses will be made available later this year.

“The vaccine strategy will help immediately address the spread of the virus by providing vaccines across the country to individuals at high risk,” the White House said, adding that the first leg of the plan “aims to rapidly deploy vaccines in the most affected communities and mitigate the spread of the disease.”

The administration went on to say that 32 states and jurisdictions had requested vaccines so far, and that more than 9,000 doses and 300 antiviral treatments had been deployed. As of Tuesday, the Centers for Disease Control and Prevention (CDC) said it had confirmed a total of 305 monkeypox cases in the US, while more than 4,400 have been detected abroad.

In addition to doling out hundreds of thousands of vaccines, the White House said it would “dramatically expand” testing for monkeypox across the country, after the CDC began shipping approved test kits to several major commercial laboratories. To further improve availability, the CDC has published its protocol for the tests, which can be used by third-party labs without FDA authorization.

Health agencies signed a multi-million dollar deal for monkeypox vaccines in May, agreeing to buy up to 13 million doses of the Jynneos immunization from Danish pharma firm Bavarian Nordic. The vaccine was originally created for smallpox, but was approved for use against monkeypox by the FDA in 2019. The latest contract will not be fulfilled until next year, however, meaning the White House will have to rely on existing stocks.

To supplement the supply of the Jynneos vaccine, another inoculation, dubbed ACAM2000, will also be available to states and territories. Like Jynneos, ACAM2000 was also developed for smallpox but has been authorized for dual use, though the White House warned the latter shot “carries greater risk of certain serious side effects” for those with existing heart and immune conditions

While rare, monkeypox has been detected in the US before, with a Texas resident becoming hospitalized from the virus last summer after traveling to West Africa, where the pathogen is endemic. In 2003, more than 70 cases were confirmed in the US, marking the first outbreak seen outside of Africa, according to the World Health Organization.

Initial symptoms include fever, head and muscle aches, swollen lymph nodes, chills, and exhaustion, and though most infections resolve without serious illness, the virus is lethal in a small percentage of cases. 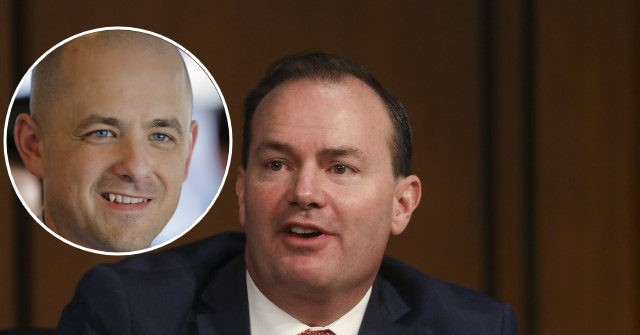