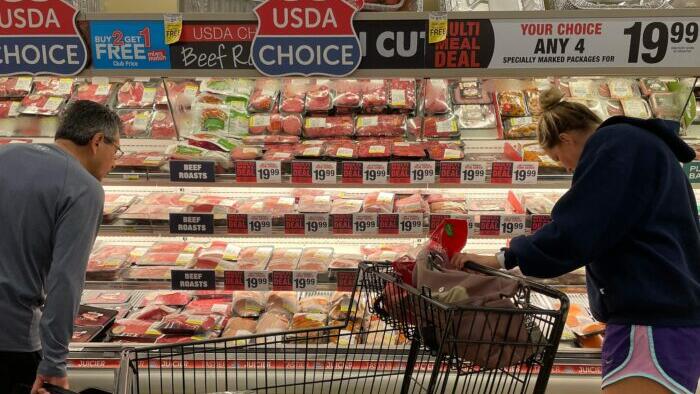 Americans Become More Pessimistic About The Future Of The Country

Authored by Tom Ozimek via The Epoch Times (emphasis ours),

The share of American adults who say they’re optimistic about the future of the country has dropped to a new tracking low, according to a poll by Morning Consult, which comes on the heels of a closely-watched consumer confidence gauge that fell to its lowest level on record.

The Morning Consult survey, carried out on a representative sample of 2,210 U.S. adults between June 16–20, shows that 45 percent of respondents said they were “very optimistic” or “somewhat optimistic” about the future of the United States.

This is a record low as far as this particular data series is concerned, which goes back to October 2020. By comparison, a series high was reached in March 2021, when 65 percent of U.S. adults expressed optimism about the future of the country.

While the Morning Consult’s data series goes back only two years, a separate measure of U.S. consumer confidence from the University of Michigan, which goes back to the mid-1970s, has plunged to a record low.

The Michigan consumer sentiment index fell from a reading of 58.4 in May to just 50.0 in June, an all-time low, with soaring inflation a key factor behind the surge in pessimism.

“While consumers still appear relatively optimistic about the stability of their incomes, their perceptions of the economy are much more strongly influenced by concerns over inflation,” according to University of Michigan economist Joanne Hsu, director of the consumer confidence survey.

All components of the University of Michigan sentiment index declined in June, but the sharpest drop was in the year-ahead outlook for the U.S. economy, which fell 24 percent between May and June, according to Hsu.

One bright spot in the University of Michigan survey was that longer-term inflation expectations among U.S. consumers eased slightly to 3.1 percent over the next five to ten years, down from an earlier preliminary reading of 3.3 percent.

Hsu told Bloomberg that the downward revision in longer-run inflation expectations was driven by a jump in the share of respondents who said they expect “extremely low inflation in the years ahead,” with around half of those expressing “bleak views about the risks of recession or unemployment.”

Growing concern about the prospect of a recession as the Fed tightens monetary conditions could be a factor in the easing of the University of Michigan inflation expectations, as price pressures tend to ease during economic contractions.

A number of Wall Street analysts recently raised their forecasts for the odds of a U.S. recession, with Goldman Sachs predicting a 30 percent chance of the U.S. economy contracting over the next year, up from 15 percent in an earlier projection.

Still, U.S. inflation expectations as reflected in the 10-year breakeven inflation rate per the St. Louis Federal Reserve data jumped on Friday to 2.56 percent following a three-day downtrend that touched a multi-month low of 2.50 percent.

The dreaded wage-price dynamic was at play during the economic upheaval of the 1970s, which led then-Fed chief Paul Volcker to raise interest rates sharply, taming inflation but also sparking a recession.

Current Fed Chair Jerome Powell recently noted the University of Michigan’s preliminary inflation expectations reading—which he called “quite eye-catching”—as one of the factors that drove policymakers to hike rates by 75 basis points on June 15, the biggest jump since 1994.

While an early signal, the slight easing of inflation expectations takes some pressure off the Fed to keep hiking rates aggressively, some analysts say.

Last week’s rally in stocks and other risk assets could reflect a shift in investors’ view of the Fed’s future path in light of inflation expectations.

“The market is telling us it is salivating at the prospect of a currently unimaginable Fed pivot,” analyst Sven Henrich wrote in a series of tweets, referring to a potential reversal of the Fed’s current monetary tightening cycle.

“Perversely, we may enter a period where bad news is good news as ever slowing growth will raise recession expectations and cause yields to drop (bullish stocks),” he added.

Henrich argued that any type of rollover in inflation data over the summer would “be massively positive” for equities, though the risk of a full-blown recession remains with the risk for new lows in stock markets remaining “extremely high.” 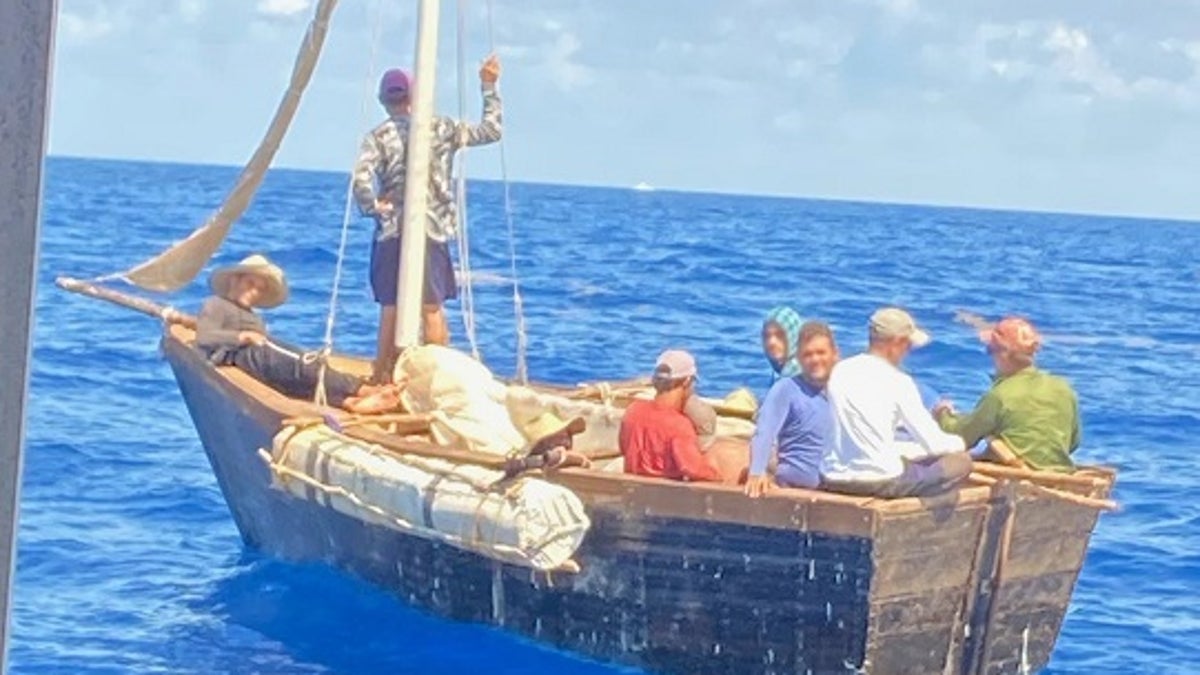