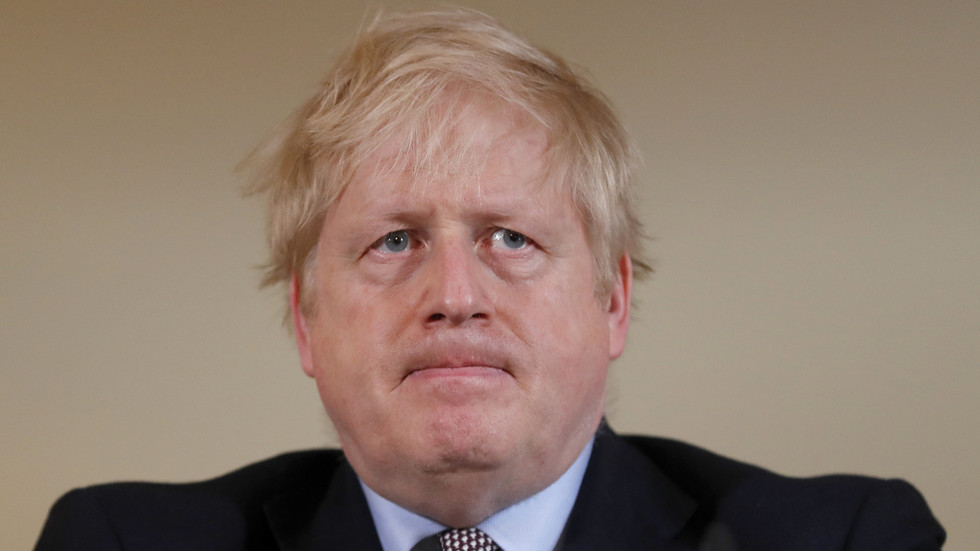 The Kremlin responded to Boris Johnson’s claim that Russian President Vladimir Putin would not have launched the military operation against Ukraine if he were a woman, suggesting the British PM would have been of great interest to psychoanalysts.

“Old Freud would have dreamed of such a research subject during his lifetime,” Kremlin spokesperson Dmitry Peskov told journalists on Wednesday.

The Kremlin’s response comes after Boris Johnson said in an interview with German media on Tuesday that Putin’s offensive in Ukraine was a prime example of “toxic masculinity.”

“If Putin was a woman, which he obviously isn’t, if he were, I really don’t think he would have embarked on a crazy, macho war of invasion and violence in the way that he has,” Johnson said, according to ZDF.

“If you want a perfect example of toxic masculinity, it’s what he’s doing in Ukraine,” he insisted, adding that there should be more women in positions of power.

The interview came after the three-day G7 Summit in Krun, Germany, where the member nations attempted to project unity against Russia and agree on a set of measures to punish Moscow for its ongoing military campaign in Ukraine.

Ahead of the summit on Sunday, Johnson and Canadian Prime Minister Justin Trudeau jokingly argued over whether they should take off their shirts and show off their ‘pecs’, so as to appear “tougher than Putin,” as the British PM suggested the Western leaders should take their clothes off.

The quip was in reference to several photo ops in which Vladimir Putin appears shirtless while riding a horse, fishing, and swimming in the Siberian mountains. In an interview with NBC’s Megyn Kelly in 2018, the Russian leader explained that there was never any intention to distribute the photos, which became widely shared on the internet simply due to journalists and people “taking the photos they like.” He added that “nobody is interested” in photos of him sitting in his office looking at papers. 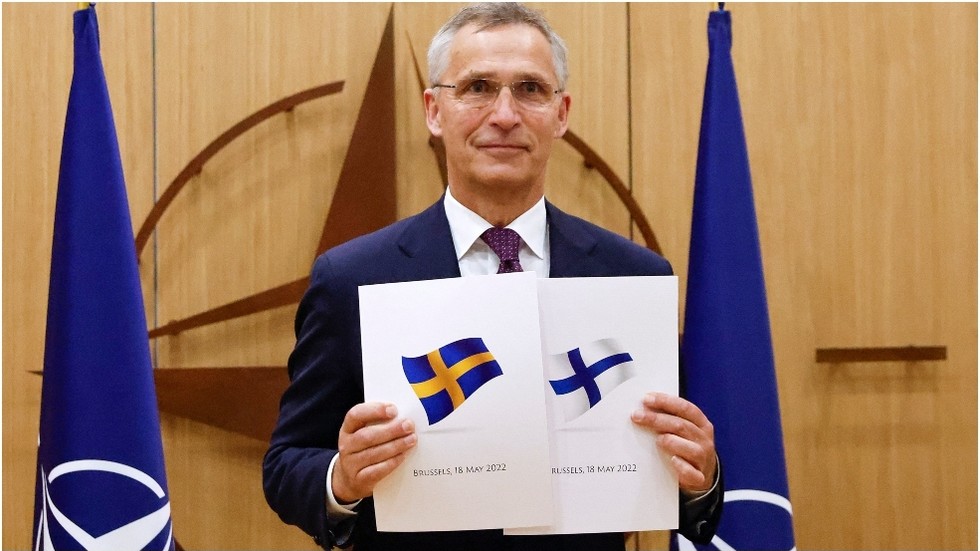 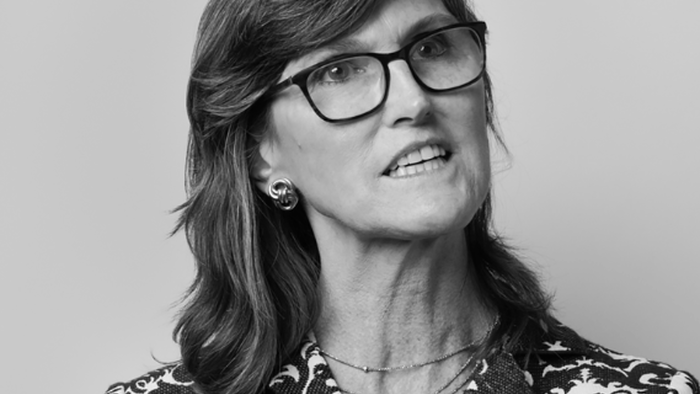