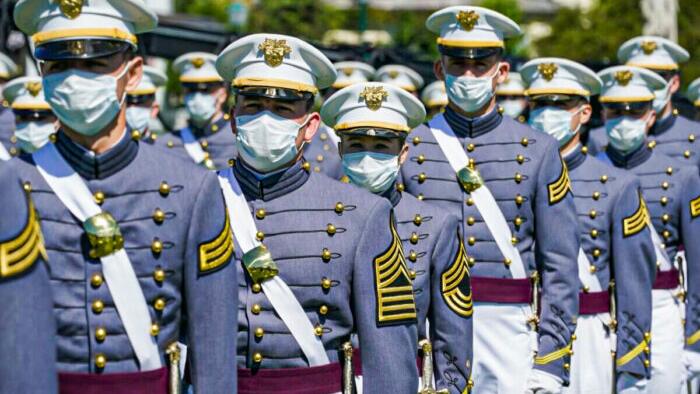 Authored by Enrico Trigoso via The Epoch Times (emphasis ours),

“We wanted to challenge the leadership of the Academy and the Defense Dept on their WOKE actions, CRT, Diversity training and the other discrepancies in the Academy. We found it pervasive at the Naval and Air Force Academies so we knew it was directed from the highest levels of our Military Leadership,” Vallely told The Epoch Times.

“We all want the Military to get back on track to training and leading our Armed Forces to secure America and its Citizens,” Vallely, who has been sounding the alarm against a socialist takeover of the United States, added.

The letter, titled “Declaration of Betrayal of West Point And the Long Gray Line,” asks for the following information: 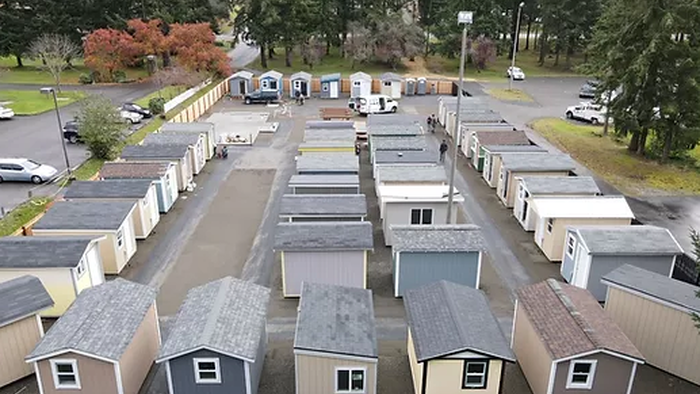 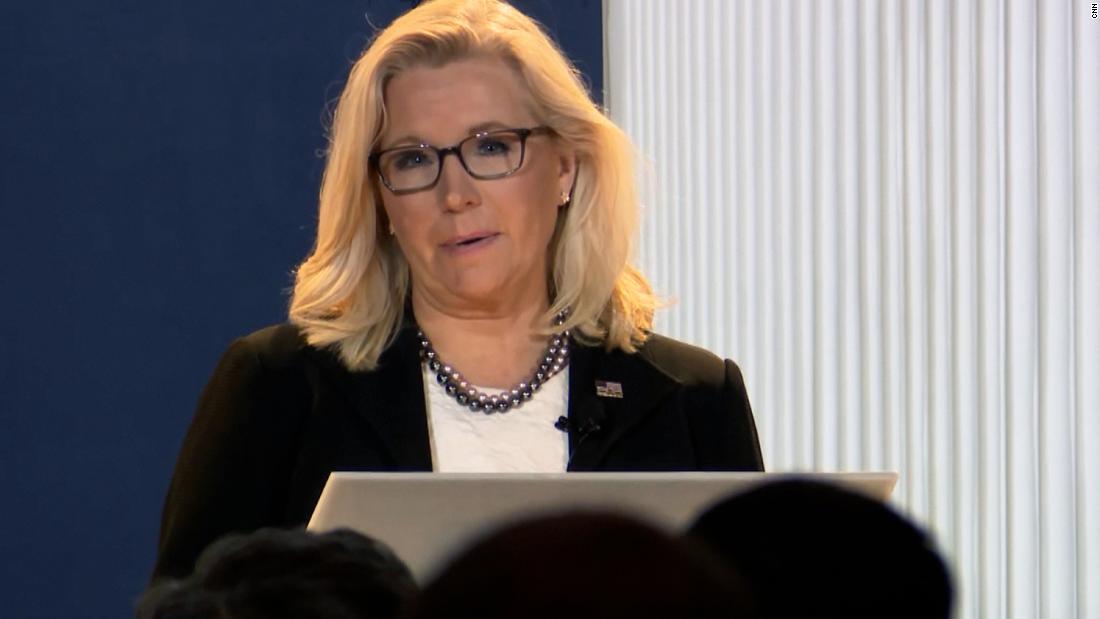