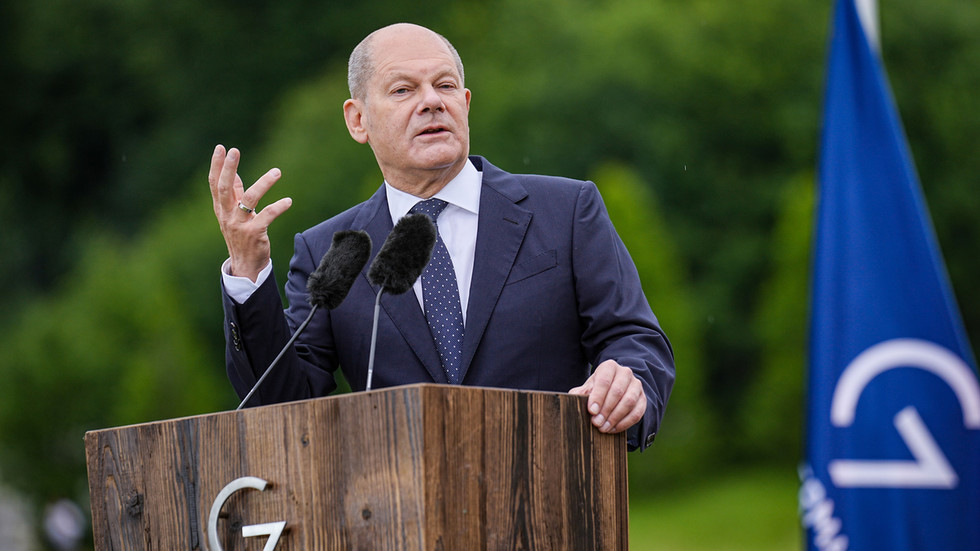 The chancellor kept quiet about G7 security guarantees for Kiev

The German chancellor has laughed off a question about security guarantees that members of the G7 reportedly plan to extend to Ukraine in the future. Olaf Scholz said he could elaborate on the subject but then declined to do so.

The brief exchange happened on Tuesday during a press conference, after Scholz wrapped up the G7 summit he hosted. A journalist mentioned a future security arrangement for Kiev and asked if the German leader could describe it in more detail.

“Yes,” Scholz said after a short burst of suppressed laughter. A dramatic pause lingered as the press waited for him to continue. “That’s all,” he said, making it clear that he didn’t plan to share anything with the public.

The final statement of the G7 summit expressed the resolve of the leading Western nations to offer “sustained security commitments to help Ukraine defend itself and to secure its free and democratic future.”

Journalist: G7 promised Ukraine security guarantees after the war. Could you specify them? German Chancellor Scholz: Yes (laughs I could. @Bundeskanzler pic.twitter.com/q57BXwdBr8

The document was released on Tuesday after Ukrainian President Volodymyr Zelensky spoke to the G7 leaders via video link. He reiterated Kiev’s calls to impose more sanctions against Russia. According to sources, Zelensky asked for more air defense systems and said he wanted the hostilities with Russia to end with his nation’s victory before the year’s end.


Russia sent troops into Ukraine on February 24, citing Kiev’s failure to implement the Minsk agreements, designed to give the regions of Donetsk and Lugansk special status within the Ukrainian state. The protocols, brokered by Germany and France, were first signed in 2014. Former Ukrainian President Petro Poroshenko has since admitted that Kiev’s main goal was to use the ceasefire to buy time and “create powerful armed forces.” 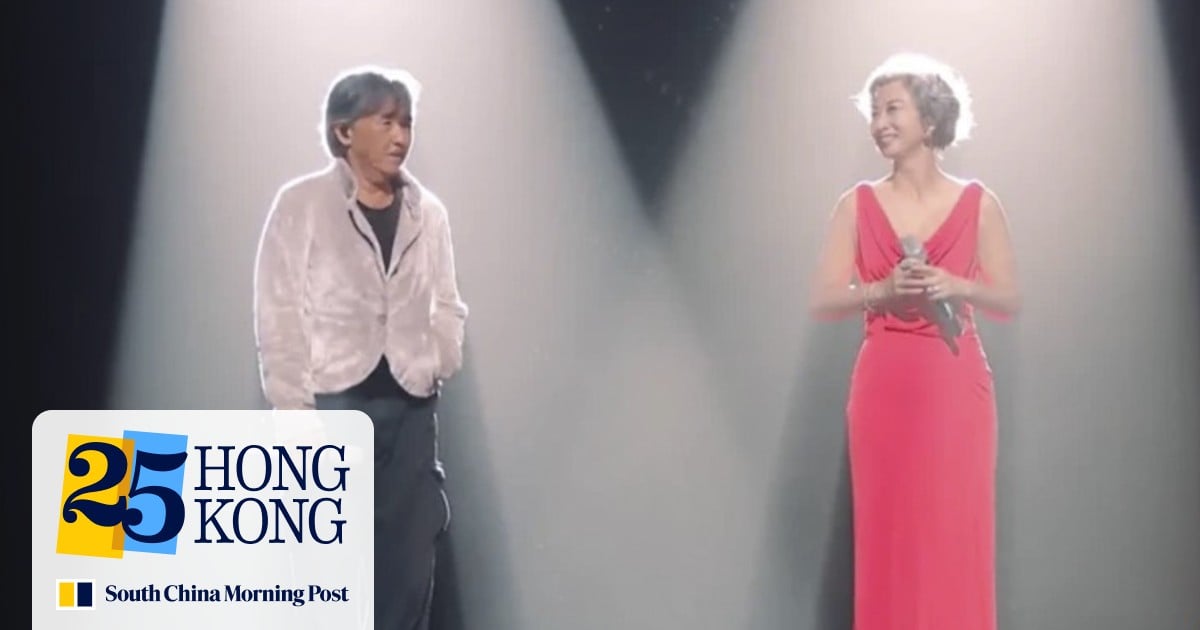 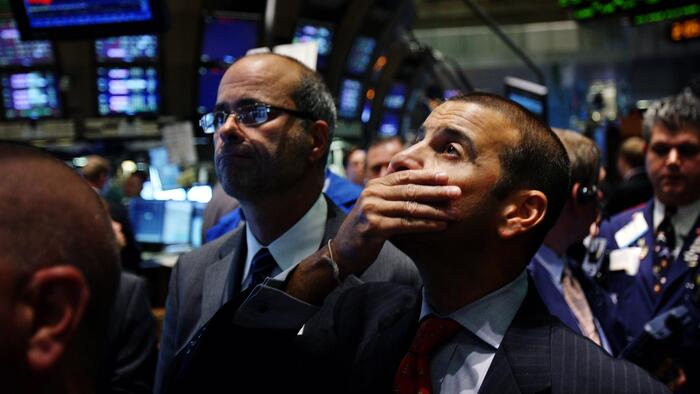